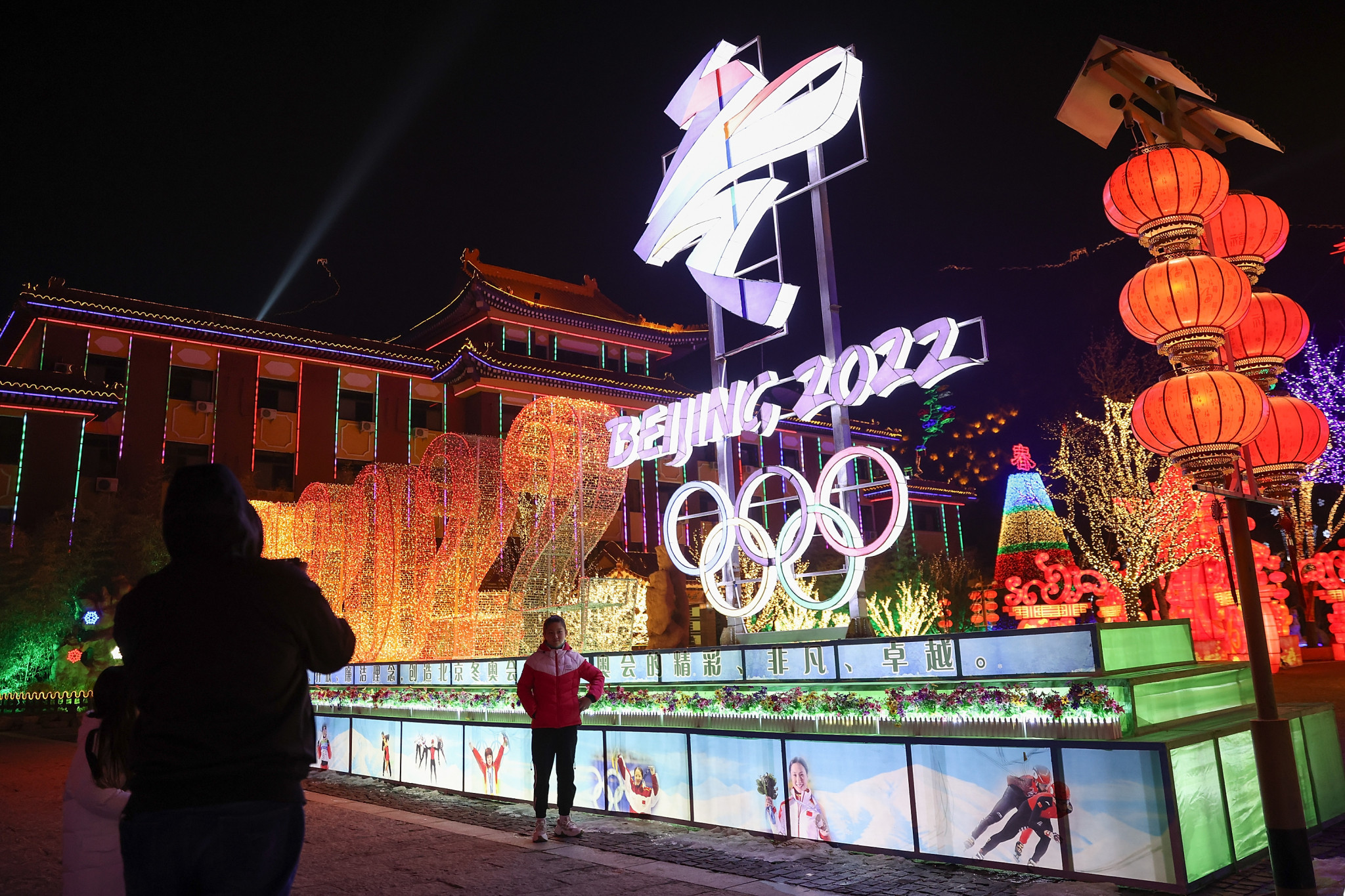 Wolfgang Schädler, the head coach of the Chinese luge team, said he is satisfied with how well the country's sliders have developed as they target their home Beijing 2022 Winter Olympics.

China has little pedigree in luge with athletes starting from scratch six years ago in anticipation of next year's Games.

Twenty-four youngsters are currently part of the squad and are looking ahead to next season's World Cup circuit and Olympic qualification races which are planned for the autumn.

Some members of the squad have been away from home for two years as they chase their dreams in a new sport.

"The team for the World Cup and the Olympic qualification is in place," said Schädler in an interview with the International Luge Federation.

"That is our A group.

"We have one double.

"The second double in the B team is not ready yet.

"Some girls and three to four boys are already at a good level and are sledding very well.

"Athletically, they have all developed quite well.

"I am very satisfied with my team in such a short time."

"The goal is clearly to reach the starting places for the Olympics," he added.

"You must not forget that we have only been luging for five or six years now.

"That's not much for the sport of luge.

"The sport is much more difficult than bobsleigh and skeleton.

"It needs a long-term development of young talents."

A new sliding track at Yanqing has been built for Beijing 2022, with the Chinese team enjoying "numerous runs".