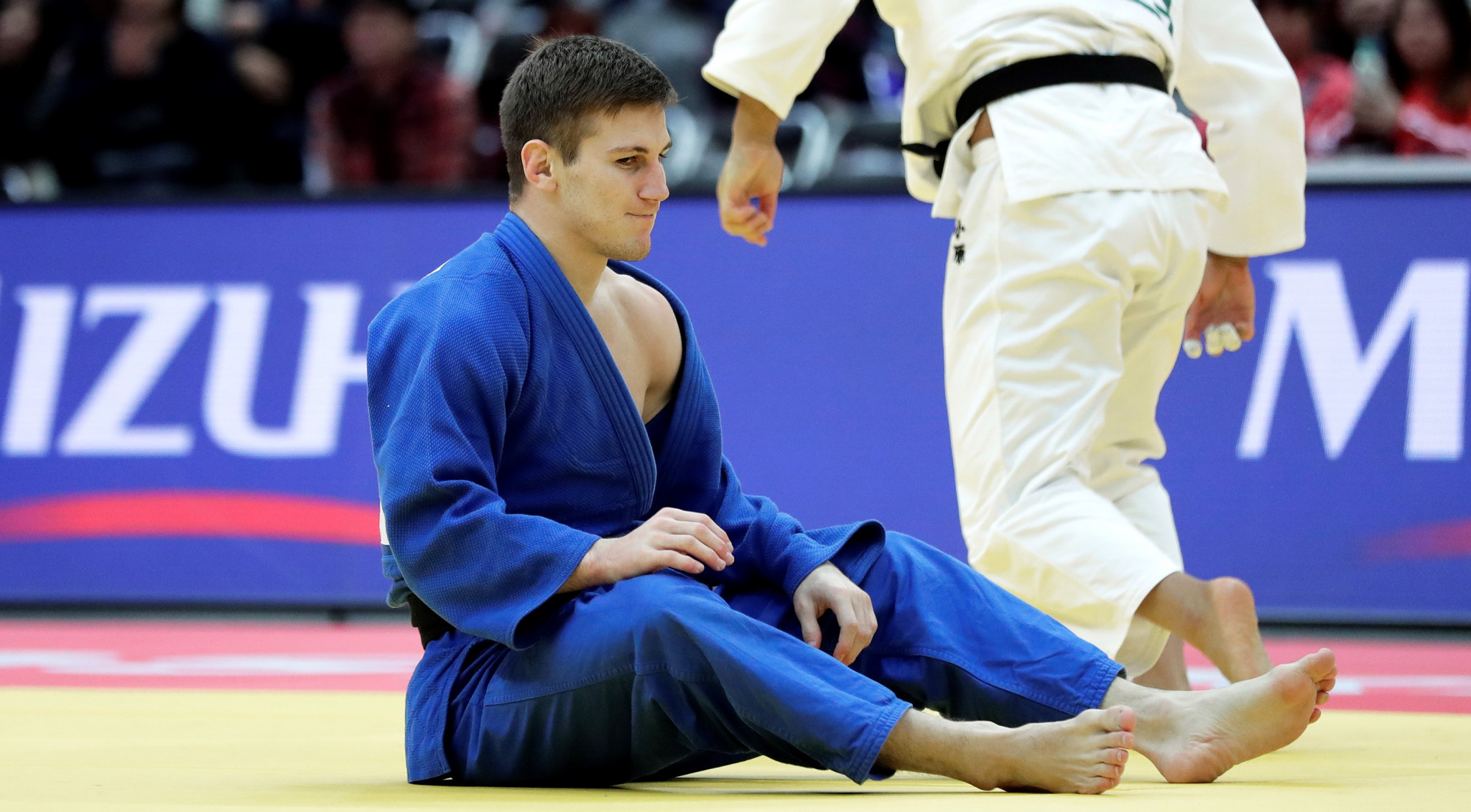 Zoloev beat Saeid Mollaei, now of Mongolia and a former world champion in the division, in the semi-finals and then overcame South Korea's Lee Moon-jin in the final.

Lee's medal was one of five won by South Korea across four weight categories today.

Mollaei and Sharofiddin Boltaboev of Uzbekistan won the bronze medals.

Ex-world champion An Chang-rim won the men's under-73kg title for South Korea, overcoming Tajikistan's Somon Makhmadbekov in the final, and China's Qing Daga took a bronze medal along with Victor Scvortov of the United Arab Emirates.

Han Hee-ju, like Zoloev a bronze medallist at the 2018 Asian Games, won South Korea's other gold medal in the women's under-63kg contest.

Australia's Katharina Haecker was beaten in the final by Han, while China's Yang Junxia - an Asian Games runner-up in 2014 - and Cho Mok-hee of South Korea claimed the bronze medals.

Up at under-70kg, Incheon 2014 Asian Games champion Kim Seong-yeon could not match that result and fell to Gulnoza Matniyazova of Uzbekistan in the final.

Matniyazova has been in good form in 2021, winning career-first Grand Slam medals in Tbilisi and Tashkent in the run-up to this event.

The five remaining weight categories and the team event are set to be contested over the next two days in Kyrgyzstan.