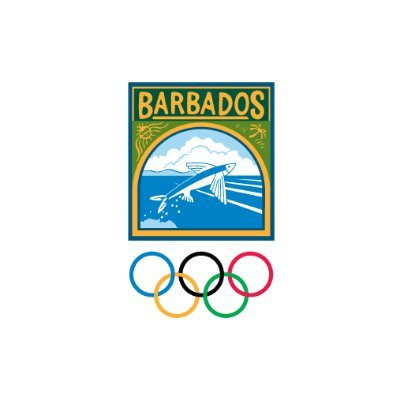 Kathy Harper-Hall has been named as the recipient of the Barbados Olympic Association (BOA) Women in Sport Icon of the Year Award for 2021.

Harper-Hall, described by the BOA as a regionally renowned sports administrator, received the award at a virtual ceremony.

Tributes to Harper-Hall were paid by several sports figures in Barbados, including BOA President Sandra Osborne.

Osborne said she "does not just represent a sports person but is also an enabler for positive change impacting the lives of persons in lasting positive ways not only as a mother but as a mother figure, a teacher, an athlete and a sports administrator of multiple sports".

Harper-Hall, the second recipient of an award first handed out by the BOA last year, said she was honoured to have won the prize.

"I consider this an honour and privilege and I will treasure the award, while today’s ceremony will remain for me, a never to be forgotten experience," she said.

Ytannia Wiggins, chairperson of the BOA Women in Sport Commission, said Harper-Hall's accomplishments "challenge each of us to reflect on how we can do more for the sustainable development of sports for our women and young girls".