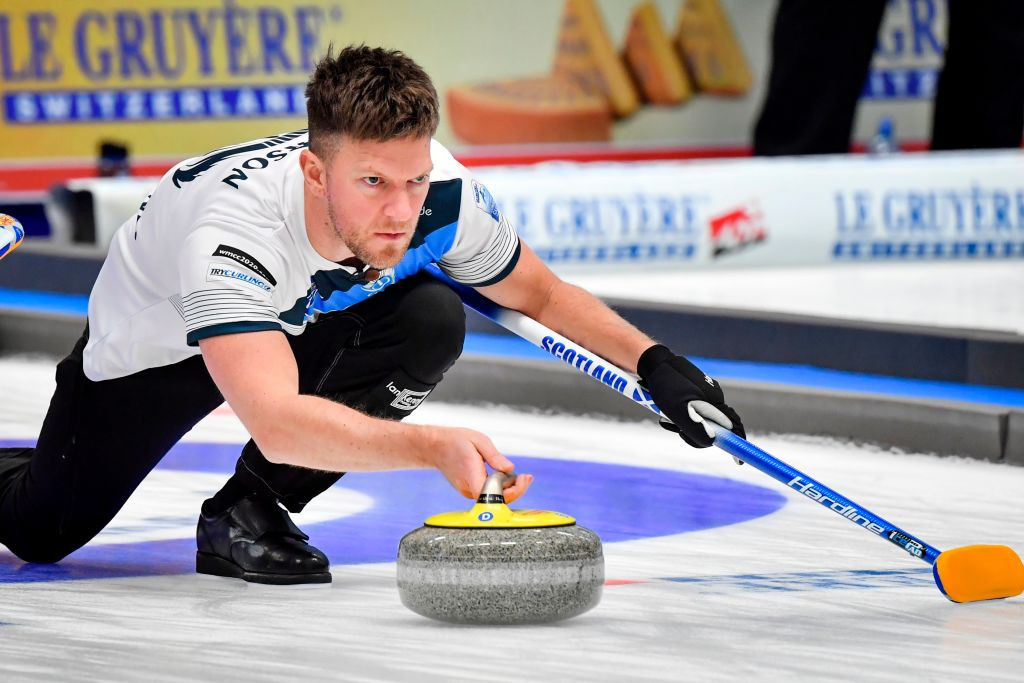 Defending champions Sweden, hosts Canada, the Russian Curling Federation (RCF) and Scotland are tied for second place at the World Men's Curling Championship after the fifth day of play in Calgary.

The four teams all recorded two wins at WinSport Arena today to cement their places in the top six of the standings.

Sweden, who endured a difficult start to the defence of their title, beat The Netherlands 10-4 and South Korea 10-2 to strengthen their position.

"Every win is really important right now and after two losses, we cannot afford any more losses, especially if we want to compete for the one and two spots to go straight into the semi finals," said Swedish third Oskar Eriksson.

Canada overcame Italy 7-4 before edging out China 6-5 in the evening session, while Scotland defeated Japan 6-3 and Switzerland 7-4.

The latest standings from the World Men's 👀

Sergey Glukhov's in-form neutral Russian team, competing as the RCF due to sanctions placed on the country because of the doping scandal, are also tied for second after beating the United States and Italy 11-8 and 8-7, respectively.

Norway remain top of the standings on seven wins and one loss following victories over Japan and Switzerland.

The top six after the round-robin stage will qualify for the next round and will also secure their respective countries a quota place for the 2022 Winter Olympic Games in Beijing.

The first two will progress directly to the semi-finals, with the other four battling it out to join them in play-off matches.