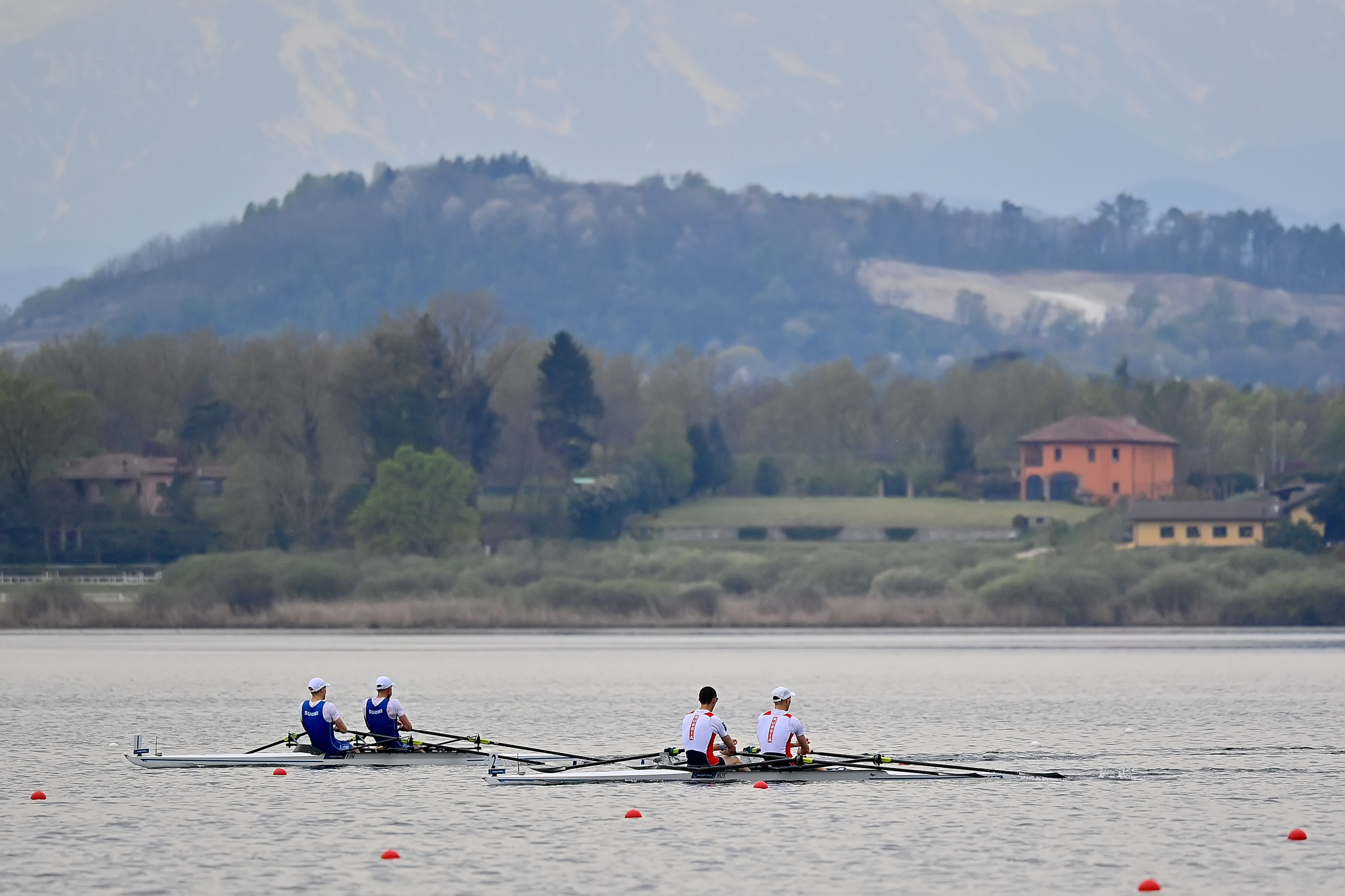 The 2021 World Rowing European Olympic and Paralympic Qualification Regatta has been postponed after high winds in northern Italy, cancelling today and tomorrow's action.

Taking place in Varese, the competition is now set to resume on Thursday (April 8) after World Rowing provided an update stating that poor weather was to continue tomorrow.

Successful rowers competing at the event will gain quotas for their nations, which will then select athletes to represent them at the Games.

All four Olympic finals will be held on Thursday, along with the respective semi-finals.

The European qualifier is due to be followed by the Asian and Oceanian qualifier from May 5 to 7, which is set to be held in Japan.

Lucerne in Switzerland is then scheduled to host the Final Qualification Regatta from May 16 to 18.