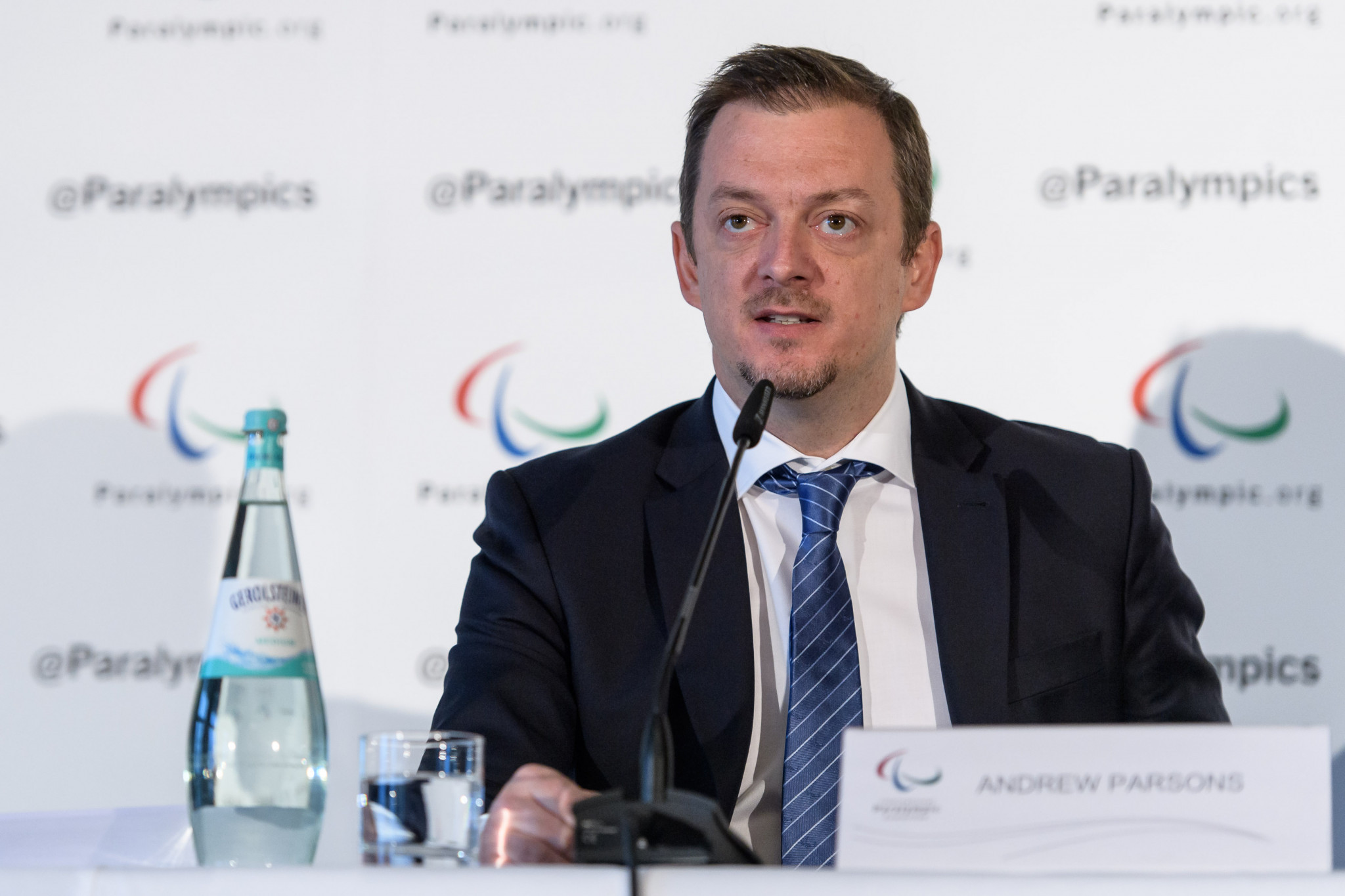 Parsons was part of the two-day global digital forum hosted by the UNHCR called "Going for the Gold with Global Goals: The Power of Sport for Refugees."

Parsons stressed the importance of the Paralympic Games to the one billion people around the world who are disabled.

"The Paralympic Movement is not only about the Games," said Parsons.

"But the Paralympics are a platform to put light on the fact that there are one billion people around the world with disabilities and they are one of the most marginalised groups in the world.

"So when you have athletes inspiring the world, inspiring spectators in the stands and on television or on the internet, there is a change in the way people perceive persons with disability - and why is it so powerful?

IPC created the Refugee Paralympic Team following the UNHCR Global Refugee Forum in December 2019, with this team set to feature at the Tokyo 2020 Paralympics.

Parsons said that this initiative goes back to the Paralympics' origins.

"But there is one thing you might not know - that the father of the Paralympic Movement, Sir Ludwig Guttmann, was a refugee himself."

Guttmann was a doctor in Germany who fled to Britain with his family in 1939, just before the start of the Second World War.

After the war, he used sport to help rehabilitate soldiers and later stated his hope that every disabled person could one day be a "taxpayer", stressing the importance of disability employment.

"It means citizenship - it means a job and contributing to society," explained Parsons.

The IPC hopes to have six athletes as part of its Refugee Paralympic Team at Tokyo 2020.