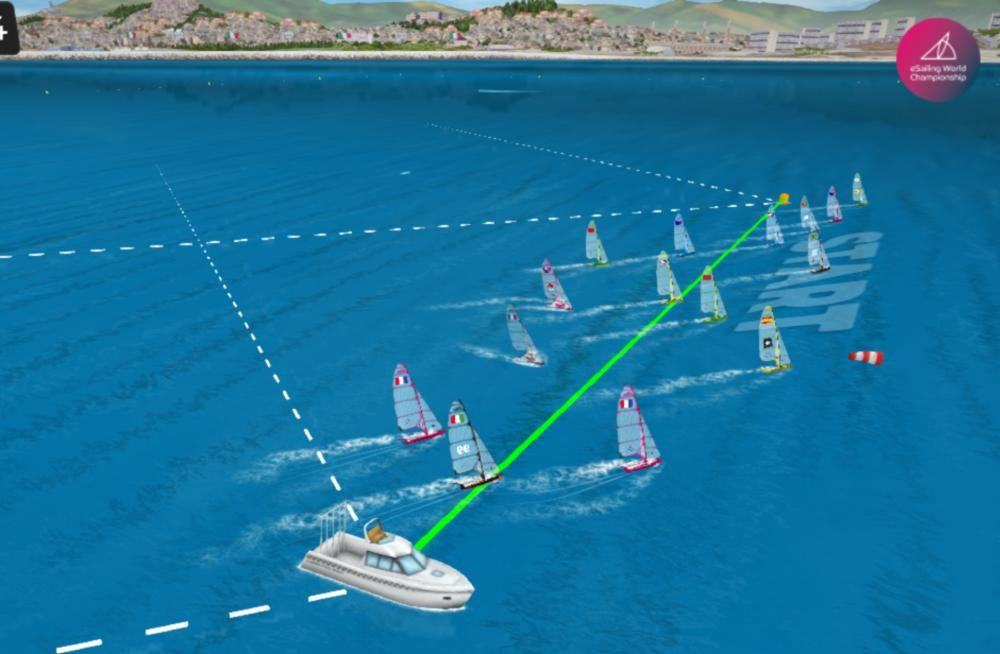 The eSail GP Championship is set to return for 2021 as it hopes to build on its inaugural season where more than 146,000 unique players competed with an eye on making the end-of-season finals.

This season will have new race boats and courses, with the Championship winner also being rewarded with an all-inclusive package to a SailGP event in 2022 and a place in the 2021 eSailing World Championship Final.

In partnership with World Sailing and Virtual Regatta, the Championship will feature six qualification events over the first part of the season, with a spot in the eSailGP Grand Final up for grabs for the event winners.

The eSailGP Grand Final is set for October 15 and will see the two gamers with the highest points after three fleet races face off in a single match race for the crown.

Two wildcard berths will also be available at the final for a female player and a youth player, who will be selected by a panel of judges.

This initiative is in line with SailGP's aim for gender equity, which looks to help the development of female players.

Shay Thompson is set to return in a commentary role, already having an abundance of experience as the host of McClaren's Shadowcast and a presenter and podcaster for the British Academy of Film and Television Arts.

So what does it feel like to become the first ever #eSailGP champion?

She will be joined by London 2012 Olympic 49er champion and Japan SailGP Team helm Nathan Outteridge of Australia.

"As an organisation, we strive to be at the forefront of innovation and we aim to make our sport as accessible and inclusive as possible," said SailGP head of content Jose Garnes.

"Our revamped eSailGP Championship is an opportunity for fans to engage with SailGP in a new way, while introducing a new audience of gamers to the sport and diversifying our fan base.

"We've seen there is a big appetite for this type of gaming, particularly over the last year with many live sports fans and athletes turning to esports in lieu of real-life action, and we're excited to use this platform to introduce more people to our sport."

Britain's Mike O'Donovan won the inaugural season and joined some of the game's top players including France's Peptio and Spanish women's player Andrea Emone, to launch the 2021 Championship.

The first event of the season is set to take place on April 17 and 18 at the Bermuda eSailGP qualifier.

Semi-finals and the final for the competition is then set for April 19 and 21.

Further competitions this season are set for Taranto, Plymouth, Aarhus, Saint-Tropez and Andalusia before the Grand Final.