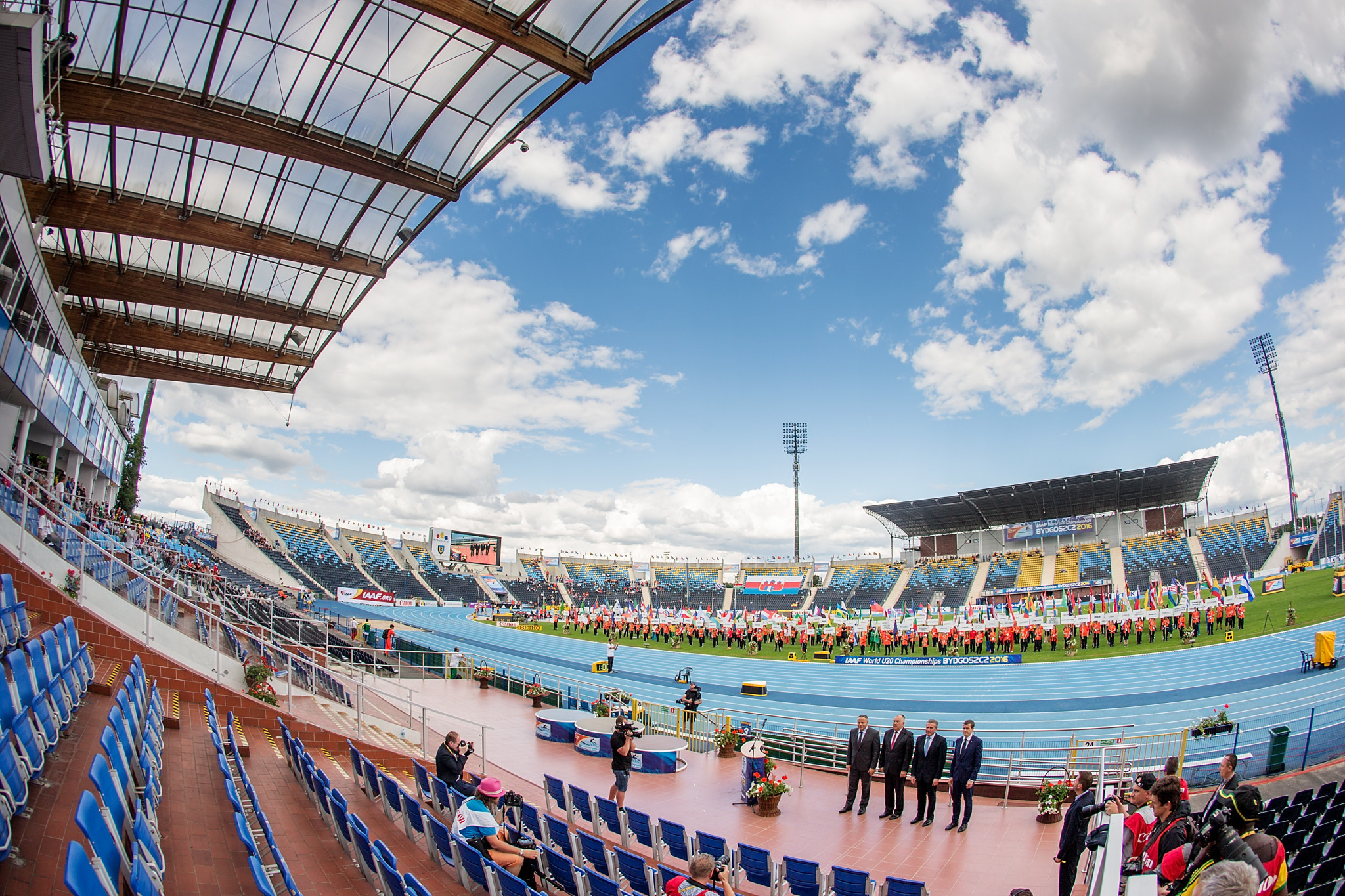 Poland has been named as the host of the 2021 Virtus World Athletics Championships.

Competition has been scheduled for between June 7 and 14 in Bydgoszcz–Toruń - with the Polish Sports Association Union due to act as hosts.

Virtus - the organisation formerly known as the International Sports Federation for Persons with Intellectual Disability - said the event would be the second it has run under COVID-19 protocols.

Athletes in Poland will be able to qualify for the Tokyo 2020 Paralympic Games, with the event providing one of the last opportunities to reach Japan.

"Firstly, I want to thank our Polish member Sprawni Razem for their extraordinary efforts to host the event amidst these difficult circumstances," said Virtus athletics director Jose Costa Pereira.

"Virtus athletes can be assured of a great event in the beautiful town of Bydgoszcz, and we expect a very competitive atmosphere."

Portuguese jumper Lenine Cunha, a Paralympic bronze medallist, is the most decorated athlete in the event's history and claimed three gold medals in long jump, triple jump and high jump at the European Indoors in Nantes.

"In Bydgoszcz, it will be the 11th World Athletics Championship since my first attendance in Tunis in 2001," the 38-year-old said.

"I will try to continue to fly high in this championship too."