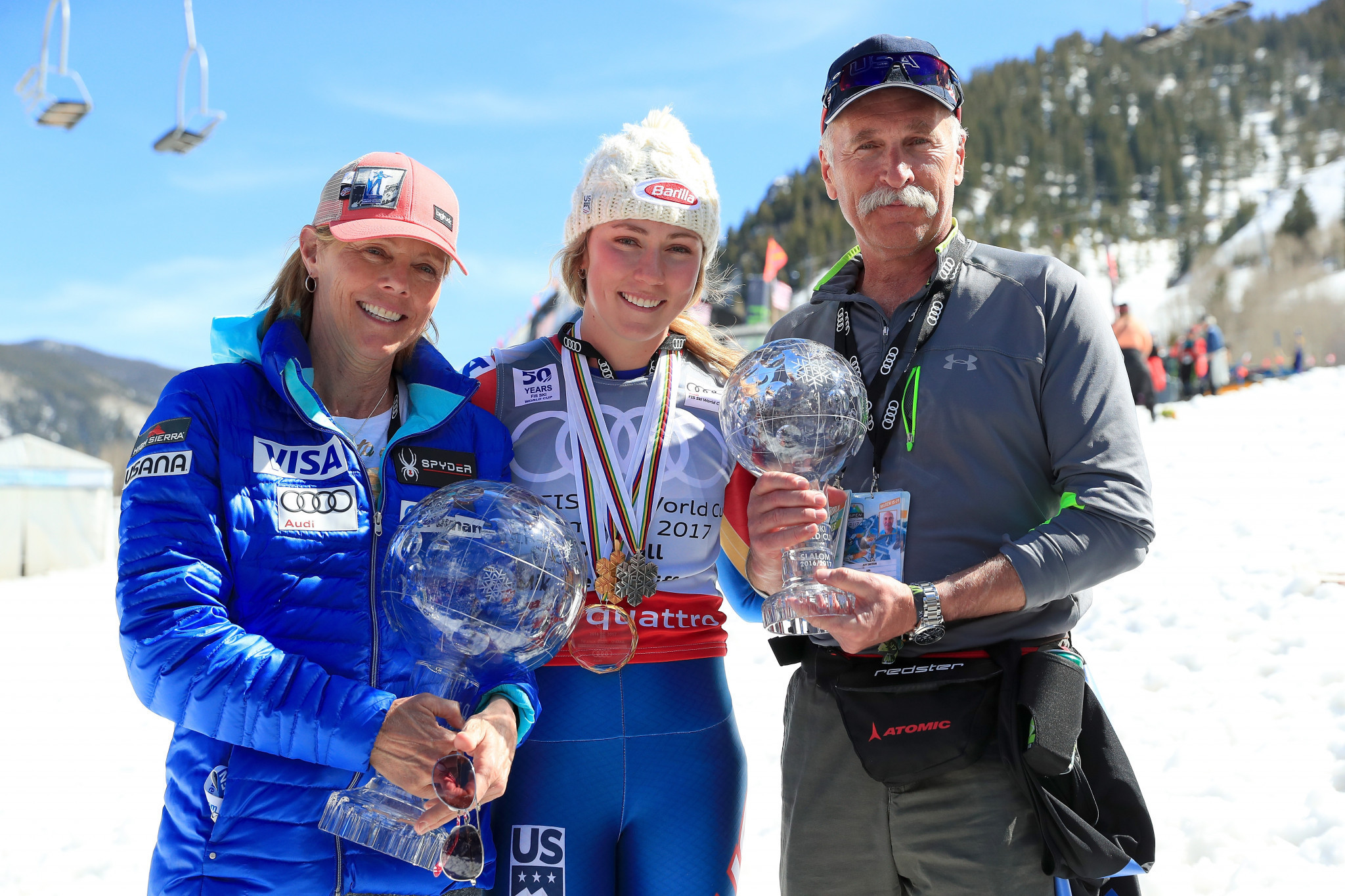 Every national team athlete named in the 2020-2021 programme by US Ski and Snowboard will receive a one-time COVID-19 hardship payment of $1,300 (£940/€1,105) thanks to the success of the Jeff Shiffrin Athlete Resiliency Fund.

The fund was established to honour the life and legacy of the 65-year-old father of double Olympic gold medallist and six-times world champion skier Mikaela Shiffrin after his death in February last year after a fall at the family home in Colorado.

It has been operating in collaboration with the Shiffrin family and a group of six other families.

"The fund has contributed to U.S. Ski & Snowboard in sustaining its training and competition schedule as many funding sources were impacted due to COVID-19," said US Ski and Snowboard.

"This has translated into one of the most successful seasons in history, with 103 podiums, including 27 victories, across all sports which is a direct result of the consistent funding."

Tiger Shaw, President and chief executive of U.S. Ski and Snowboard, said: "The Jeff Shiffrin Athlete Resiliency Fund was able to help us support and sustain athlete funding during the COVID downturn we experienced this year.

"We are thrilled to be able to award athletes this one time payment.

"Many of our athletes have faced a personal loss of income and an impeded earning power due to a reduction in events and other opportunities this season.

"We know this payment may not make up for every missed opportunity, but we hope that it can alleviate some of the financial hardship.

"We are so grateful to have had the ability and opportunity to train and compete this year.

"Going into this winter we did not know if we were even going to have a season.

"Because of the support of our generous donors with initiatives such as the Jeff Shiffrin Athlete Resiliency Fund, we were able to keep our athletes on snow and achieved some amazing results.

"All of our athletes exemplified resiliency this year and I can think of no better way to honour Jeff’s memory than by supporting our athletes in their pursuit of excellence."

Athletes have also been supported during the pandemic by the Shelby Cullom Davis Charitable Fund.