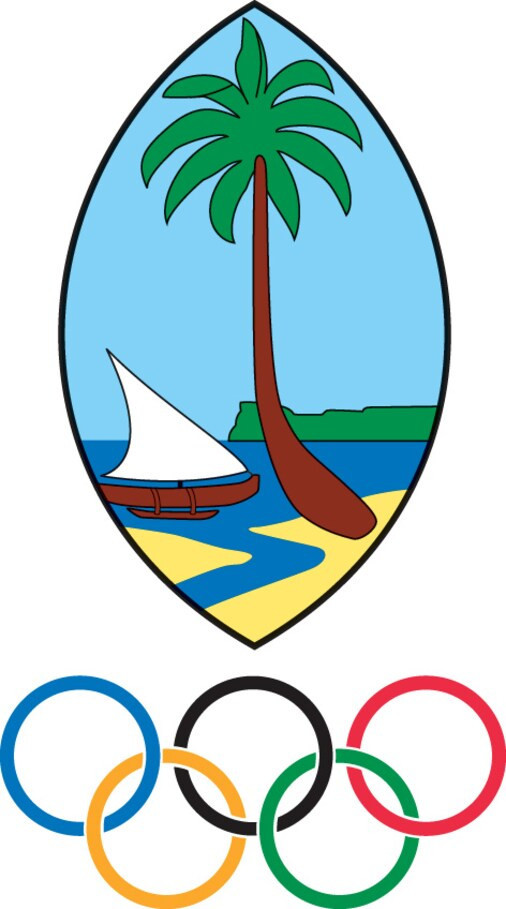 Michael Reidy, the first President of the Guam National Olympic Committee (GNOC), has died in Frederick in Maryland in the United States.

The Republican Party of Guam stated Reidy, who was also a former senator of Guam, died on Tuesday (March 30).

"Our island has lost a great advocate for the advancement of the quality of life of our people," said Guam speaker Therese Terlaje.

"The late senator Michael Reidy was a true humanitarian who dedicated a lifetime in service of others.

"Former senator Reidy was a native of Ohio and came to Guam in 1974 where he lived for the next 40 years of his life."

"Mike is the founding father of Guam's Olympic Movement and was the key person working towards affiliating Guam as a member of the International Olympic Committee (IOC)," said Blas Sr, according to the Daily Post Staff.

"Mike was a true sportsman and he believed in the athletes of Guam."

At the Closing Ceremony of the 1987 South Pacific Games in Noumea in New Caledonia, Reidy met with Blas to tell him that Guam had officially been recognised by the IOC.

From that point, Guam used its own flag at sporting events.

Reidy was the President of the Guam Amateur Sports Federation, which also went by the GNOC name ahead of Olympic membership.

Reidy was at the helm when Guam hosted then-President of the IOC, Juan Antonio Samaranch, in 1987.

Samaranch returned three times and was the only IOC President to visit the island until current President Thomas Bach visited in May 2019.

Aside from administrative duties, Reidy was also active in fishing and was a member of the Guam Running Club and Guam Water Polo Club.