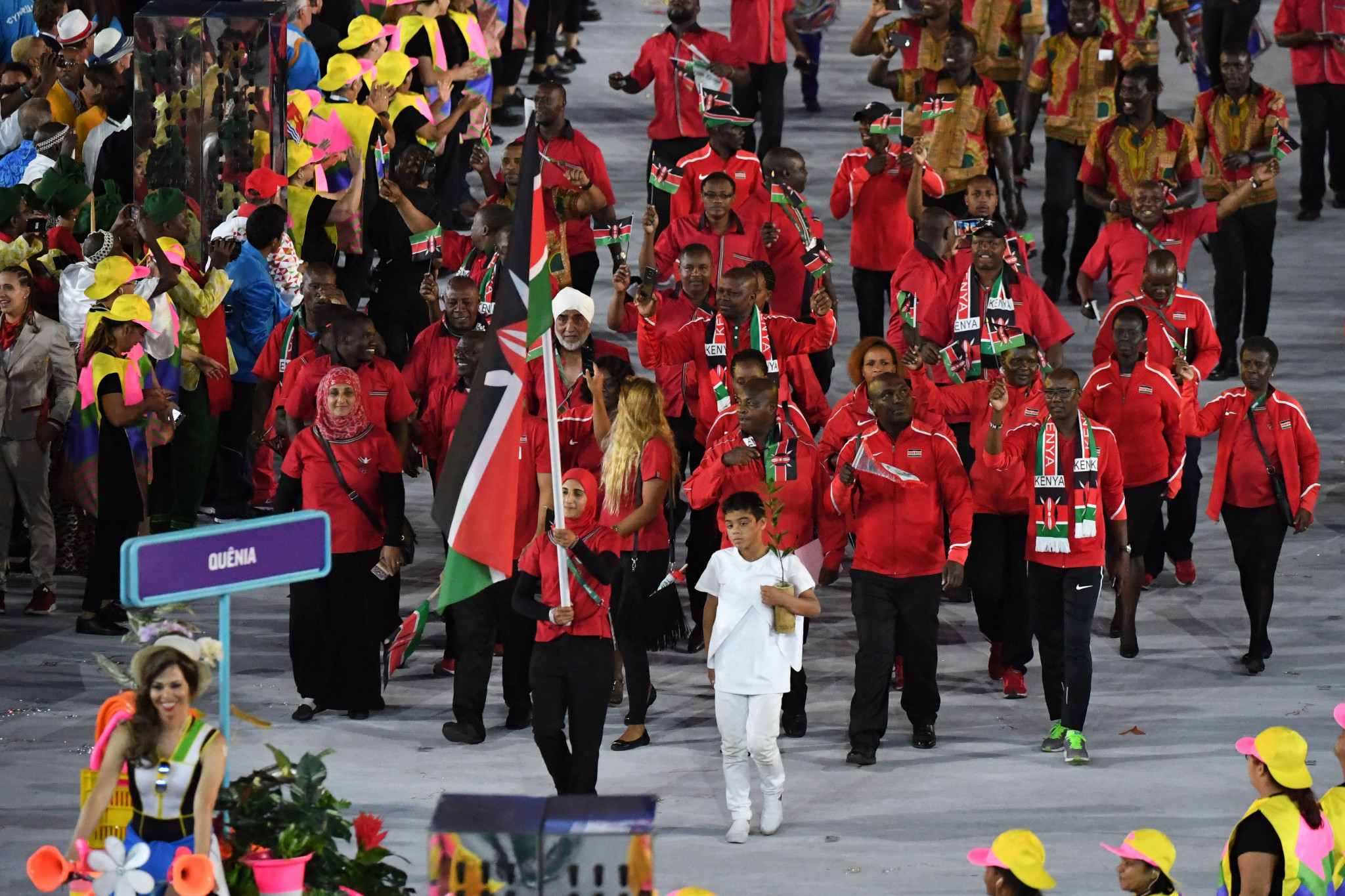 The National Olympic Committee of Kenya (NOC-K) has stated its hope to keep the country's team preparing for the Tokyo 2020 Olympics in a bubble system, following the Government's new restrictions to combat COVID-19.

NOC-K second vice-president Waithaka Kioni - who is also the Kenyan Chef de Mission for the Tokyo 2020 Olympics - said that the bubble training would be much safer with minimal movement in the camp.

"We hope it will go on since the environment will be much safer, and furthermore, it will be easier for us to enforce the regulations, knowing who we are dealing with," said Kioni to Kenyan publication Nation.

Kioni added the Ministry of Sports was due to release a statement tomorrow on how to deal with the matter going forward.

This camp now has over 50 athletes and officials and has been in operation for almost a month.

Athletics and taekwondo teams for the Games were joined in bubble training by the rugby sevens men's and women's teams, as well as the women's national volleyball team.

The men's rugby sevens team joined the camp on March 15.

Kenya has recently seen a spike of cases with March 26 reporting more than 2,000 cases - the most in a day in the country to date.