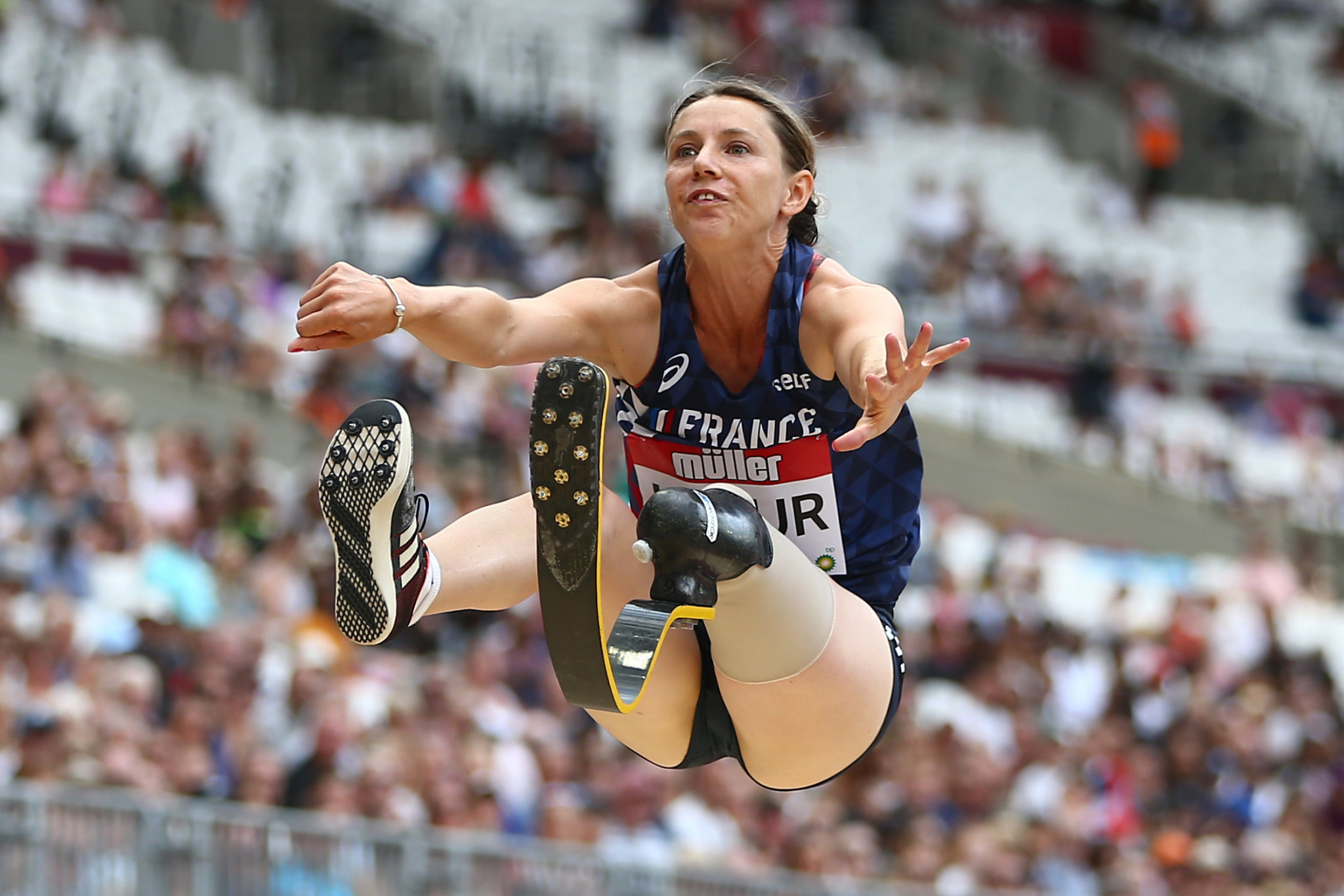 French Paralympic and Sports Committee (CPSF) President Marie-Amélie Le Fur has been appointed to the French Economic, Social and Environmental Council (CESE) as a representative of the sports movement.

The three-time Paralympic champion was put forward by the French National Olympic and Sports Committee (CNOSF) after a vote by secret ballot, reports L'Équipe.

Le Fur will now participate in the work of the CESE, a consultative body which advises the Government and Parliament on policy and drafting laws.

The sports movement was previously represented by Françoise Sauvageot and Bernard Amsalem, each a CNOSF vice-president, and ex-sprinter Muriel Hurtis.

Due to a reform of the designation of the CESE, it now requires a single representative from the sports movement, leading to Le Fur's nomination.

Le Fur was elected President of the CPSF in December 2018.

The 32-year-old is still training for the Tokyo 2020 Paralympics alongside her administrative roles.

Le Fur also has four silver medals and a bronze from Games dating back to Beijing 2008.