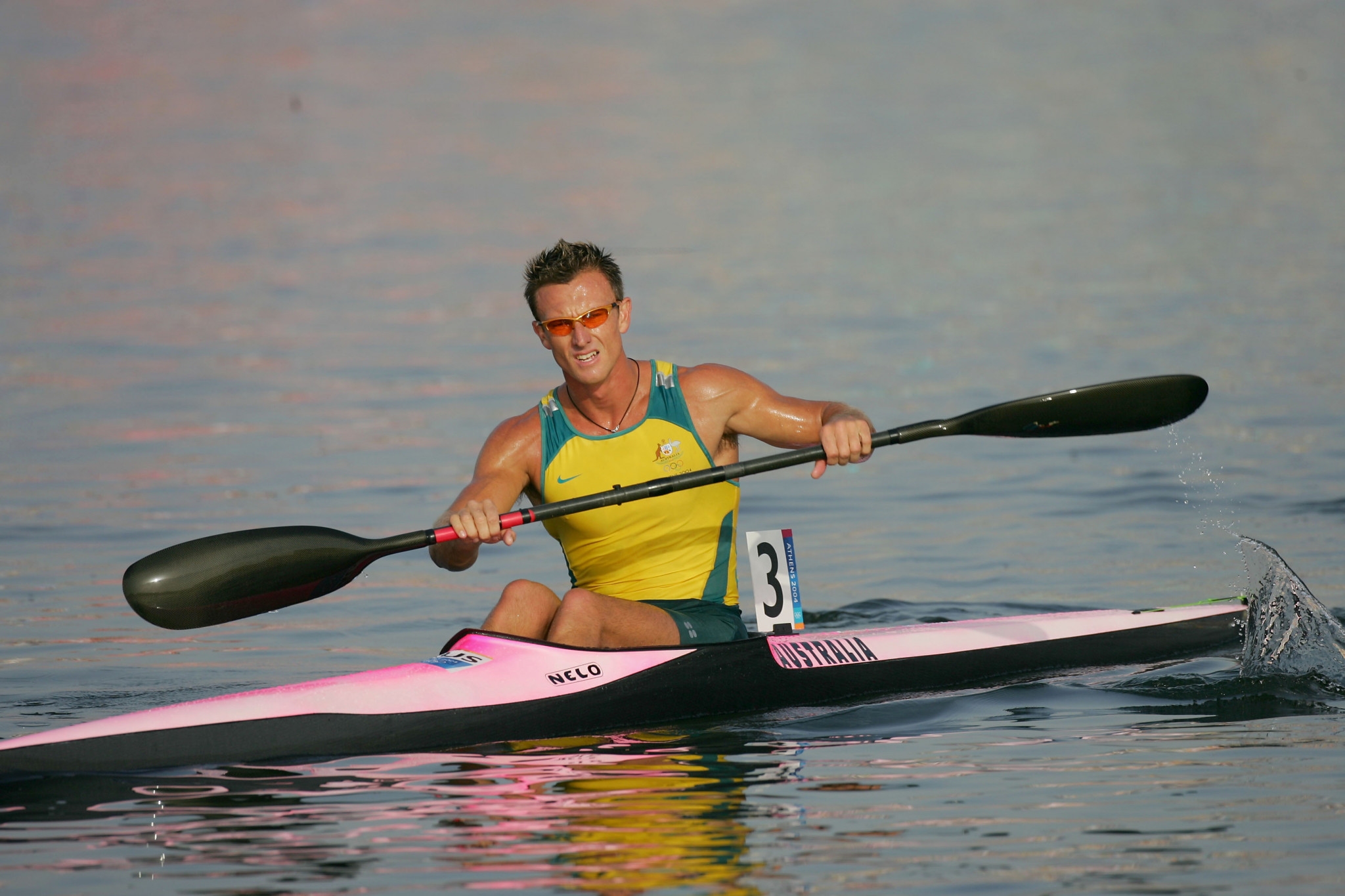 Australia’s double Olympic silver medallist Nathan Baggaley and his brother have been found guilty of trying to smuggle AUD200 million (£110 million/$152 million/€129 million) worth of cocaine into his home country.

Baggaley, a former kayaker who won two silver medals at the Athens 2004 Olympics, and his younger brother, Dru, were charged with attempting to import 650 kilograms of cocaine in 2018.

The brothers deny the charges but were found guilty at Brisbane's Supreme Court on Thursday (April 1).

They are due to be sentenced later this month.

Dru Baggaley and Anthony Draper were arrested off the coast of Queensland in 2018 after a police chase which involved the navy and air force.

Nathan Baggaley, 45, bought the speedboat used in the incident.

Dru Baggaley, 39, and Draper made an 11-hour journey in June 2018 to meet with a foreign ship that was carrying the drugs.

Surveillance planes captured the exchange on camera, leading the two men to be pursued by a navy ship.

Footage showed Dru Baggaley throwing packages of cocaine overboard while Draper tried to get away from the ship before they were later caught by a police vessel and arrested by armed officers.

Dru Baggaley said he thought he was collecting tobacco and not cocaine.

He also claimed Draper kidnapped him and threatened his family if he did not help him.

However, Draper said he was recruited by Dru Baggaley to drive the boat and claims he was told they were collecting "smoko" which he thought was marijuana.

Draper pleaded guilty to importing cocaine earlier this year before testifying against the Baggaley brothers in exchange for a reduced sentence.

Prosecutors alleged Nathan Baggaley was aware of the cocaine-smuggling plot and assisted his brother by buying the boat he used and fitting it with navigation and satellite equipment before using tape to conceal its registration.

Nathan Baggaley claimed he was told the boat would be used to start a whale-watching business.

The Baggaley brothers were previously jailed in 2009 for manufacturing and supplying large numbers of ecstasy tablets, with Nathan serving two years of a four-year prison sentence before being released in 2011.

Sydney's District Court was told that while Dru Baggaley was in prison between July and November 2013, he conspired with his brother - who was on parole at the time - and other people to manufacture the drugs.

The court heard the duo did not realise 2CB was illegal until soon after they started making it and did not end up selling the drugs.

In sentencing them to at least two years and three months in prison, Sydney District Court Judge Leonie Flannery said she thought the brothers had good prospects of rehabilitation, were unlikely to re-offend and had shown genuine remorse.

As well as winning two Olympic silver medals, Nathan Baggaley captured three golds and three bronzes at the World Championships from 2002 to 2005.

He was banned from competing for 15 months in 2005 after testing positive for banned steroids.