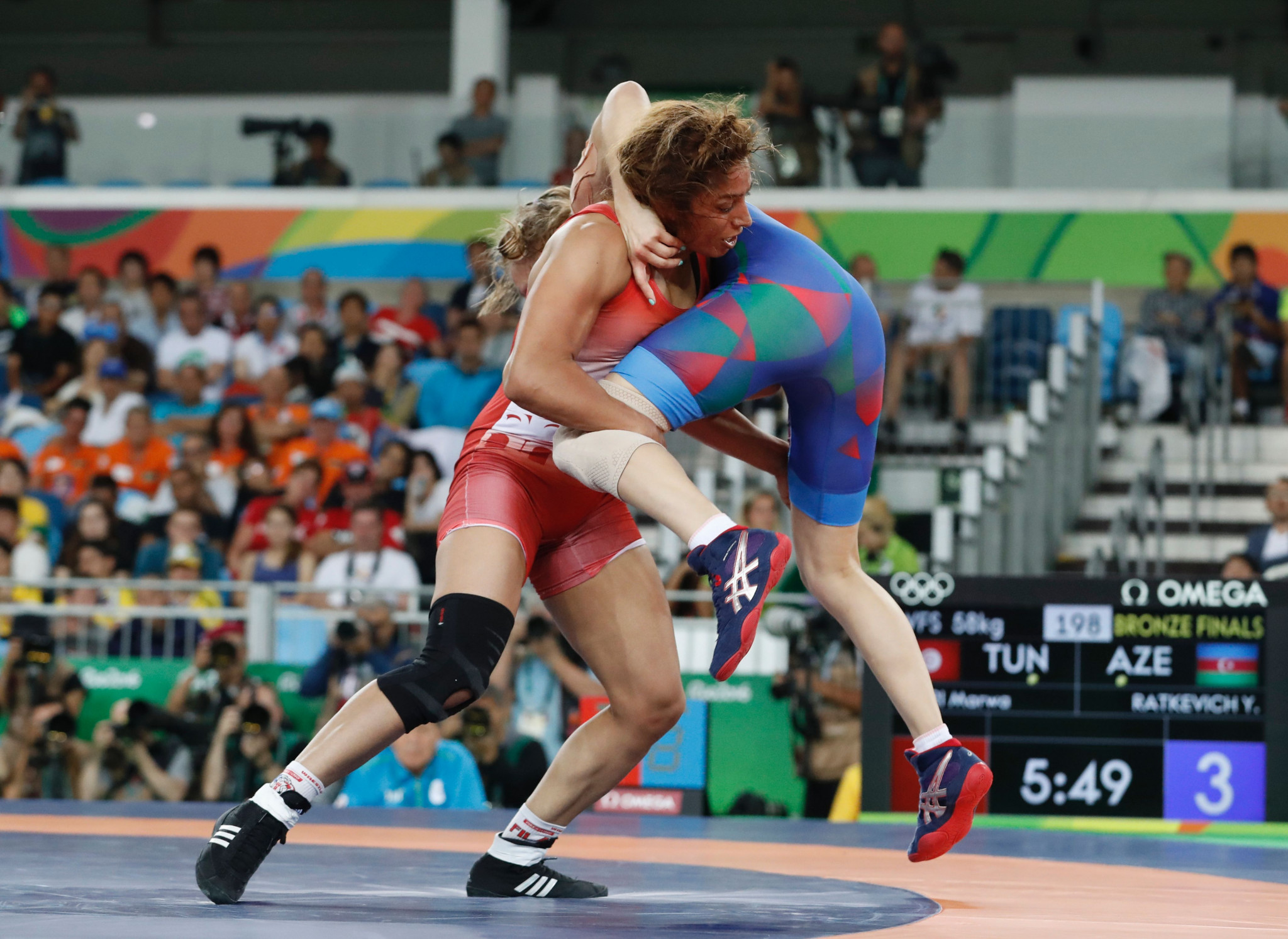 More than 150 wrestlers from 22 countries are set to battle it out for Tokyo 2020 places at the United World Wrestling (UWW) African and Oceania Olympic Games qualifier.

Hammamet in Tunisia will play host to the tournament, scheduled to be held from tomorrow until April 4.

The top two wrestlers from each of the 18 weight classes across men’s freestyle, Greco-Roman and women’s wrestling will qualify their nation for the Games.

The 13-man freestyle under-57 kilograms bracket in Tunisia is loaded with top talent as it features all four of last year’s African Championships medallists.

But there are only two Tokyo tickets up for grabs at each class, meaning wrestlers must win their semi-final matches to earn an Olympic quota for their respective National Olympic Committee.

Returning champion Abdelhak Kherbache heads to Tunisia as one of the favourites to secure an Algerian berth for the Games.

He has not lost on African soil since he finished third at the 2018 African Championships.

Guinea-Bissau’s Diamantino Iuna Fafe, last year’s runner-up at the African Championships, is returning to the mat for the first time since finishing in the top 10 at December’s Individual World Cup.

Tau is looking to become the first wrestler from South Africa to punch his nation’s ticket to the Olympics since Heinrich Barnes qualified for London 2012.

Tunisia’s Marwa Amri and Nigeria’s Aminat Adeniyi could renew one of Africa’s biggest women’s wrestling rivalries after they both entered at 62kg.

Amri is looking to secure a place at her fourth successive Olympics.

The 32-year-old became the first women’s wrestler from Africa to reach the podium at the Games after claiming bronze at Rio 2016.

Since 2008, Amri has claimed 11 golds at African continental competitions and has only suffered defeat on two occasions.

Her latest loss came against Adeniyi in the opening round of the 2015 All African Games.

Rising stars Amel Hammiche of Algeria and Zineb Hassoune of Morocco are also entered at 62kg.

The event was originally scheduled to be held in El Jadida in Morocco before the UWW moved it to Tunisia last month after failing to receive assurances from the host nation.

According to Nigerian newspaper The Nation, the UWW said it "did not receive the expected guarantees and confirmations from the host country’s authorities that the entrance for all countries would be unrestricted because of the coronavirus pandemic."