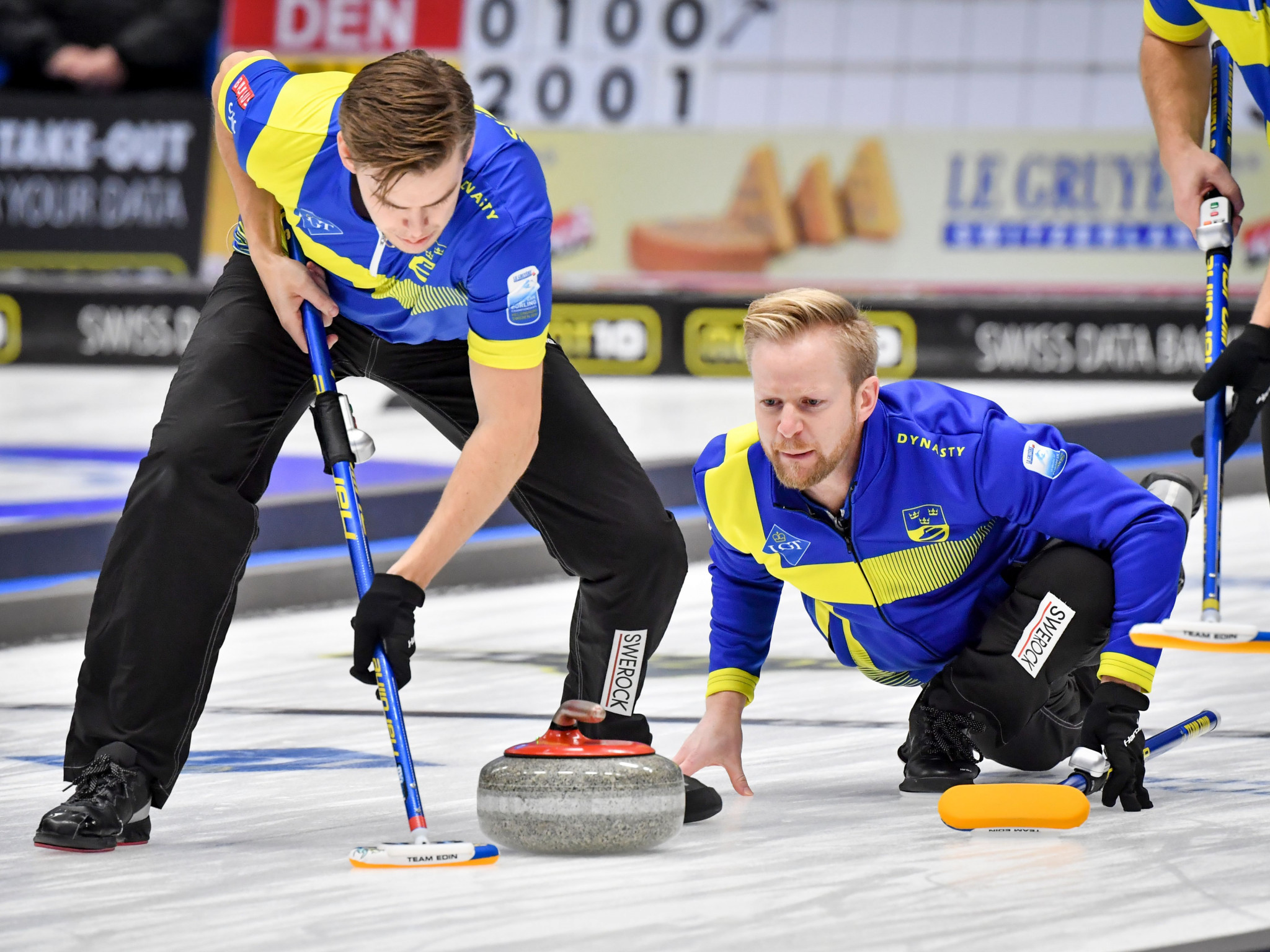 Sweden's Niklas Edin will be seeking a fifth world title and a third in a row as curling gets ready to resume at the World Curling Federation (WCF) Men's World Curling Championship in Calgary.

Regarded as one of the best men's skips in history, Edin could become the first curling skip to win five gold medals at the World Championship.

Edin's team of Oskar Eriksson, Rasmus Wranå and Christoffer Sundgren are the hot favourites, having won three world titles and five European titles as a team - with their winning formula going unchanged for years.

Hosts Canada are expected to be one of the biggest threats to the Swedes and will be skipped by Brendan Bottcher, who is set to make his senior world debut.

The 2012 world junior champion claimed gold at the 2021 Tim Hortons Brier to secure the chance to represent his country alongside Darren Moulding, Brad Thiessen and Karrick Martin.

Who do you think will make the biggest jump this year?#WMCC2021 #Curling pic.twitter.com/AeT9HexorR

In what is regarded as the most competitive national tournament in curling, Bottcher defeated the likes of Olympic champions Brad Gushue and Brad Jacobs, as well as multiple world champions Kevin Koe and Glenn Howard to claim the spot at the World Championship.

Olympic champions the United States have gone from scrappy underdogs to one of the favourites on the world stage thanks to the work of John Shuster.

The skip is backed up by a strong quartet that also consists of Chris Plys, Matt Hamilton and John Landsteiner.

The Championship is set to start tomorrow in Calgary in a COVID-19 secure bubble at the Markin MacPhail Centre, with the final scheduled for April 11.