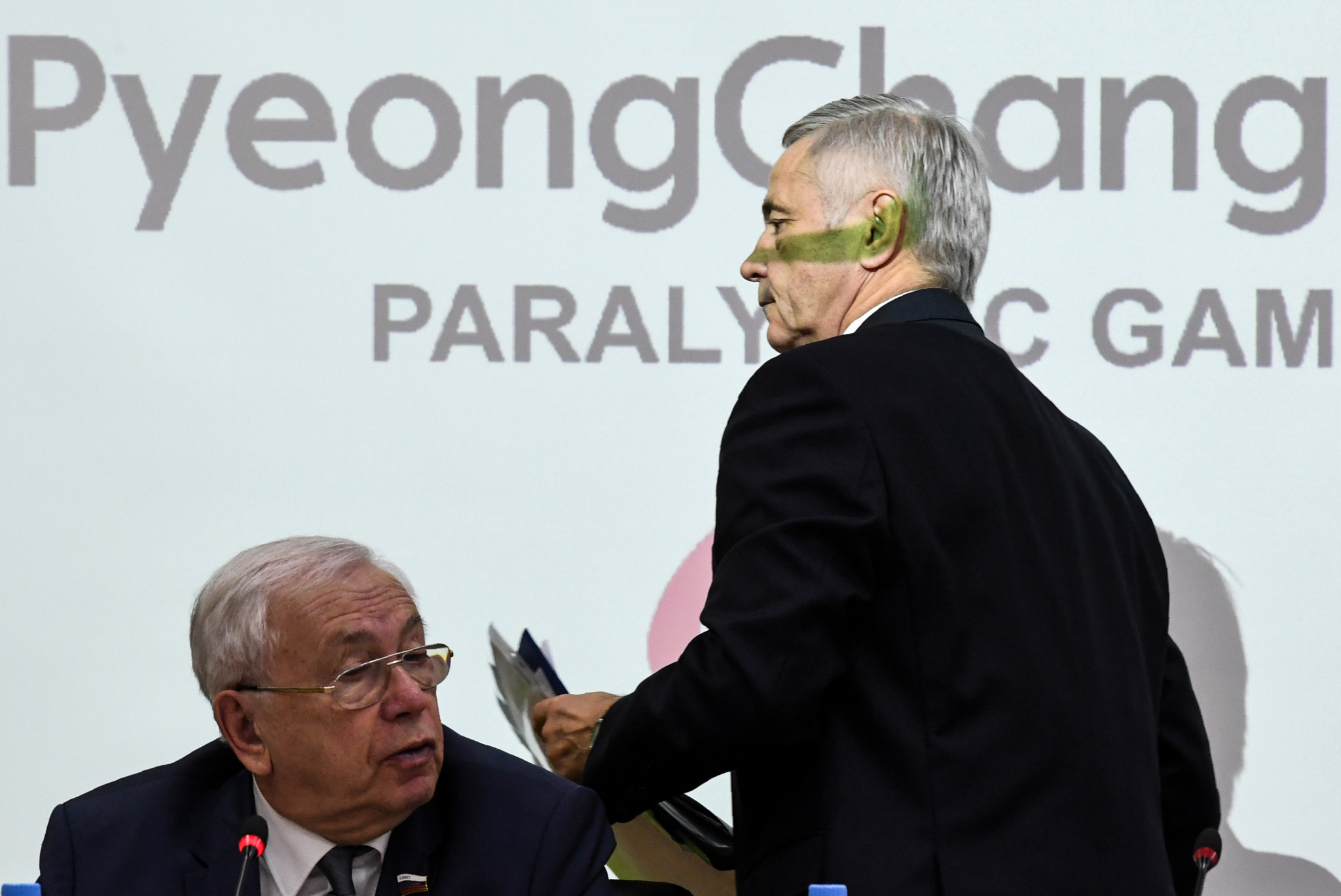 Rozhkov secured the post following a decision at this week’s RPC Governing Board meeting.

He has a wealth of experience in the role having been Chef de Mission at three summer Paralympics at Athens 2004, Beijing 2008 and London 2012 and three winter editions at Turin 2006, Vancouver 2010 and Sochi 2014.

His appointment comes in the same week Rozhkov, a former first vice-president of the RPC, replaced Vladimir Lukin as head of the organisation.

Lukin had led the RPC since 1997 but had been forced to step down to comply with the December verdict from the Court of Arbitration for Sport (CAS), which partially upheld a series of punishments handed down to Russia by the World Anti-Doping Agency (WADA).

Russian athletes are also set to compete as neutrals at Beijing 2022 as part of WADA’s punishments which were cut from four years to two by CAS last December.

At Pyeongchang 2018, Russian competitors participated under the banner of "Neutral Paralympic Athletes" where they registered eight gold, 10 silver and six bronze medals to rank second in the standings.

The Beijing 2022 Winter Paralympics is scheduled to take place from March 4 to 13 next year.