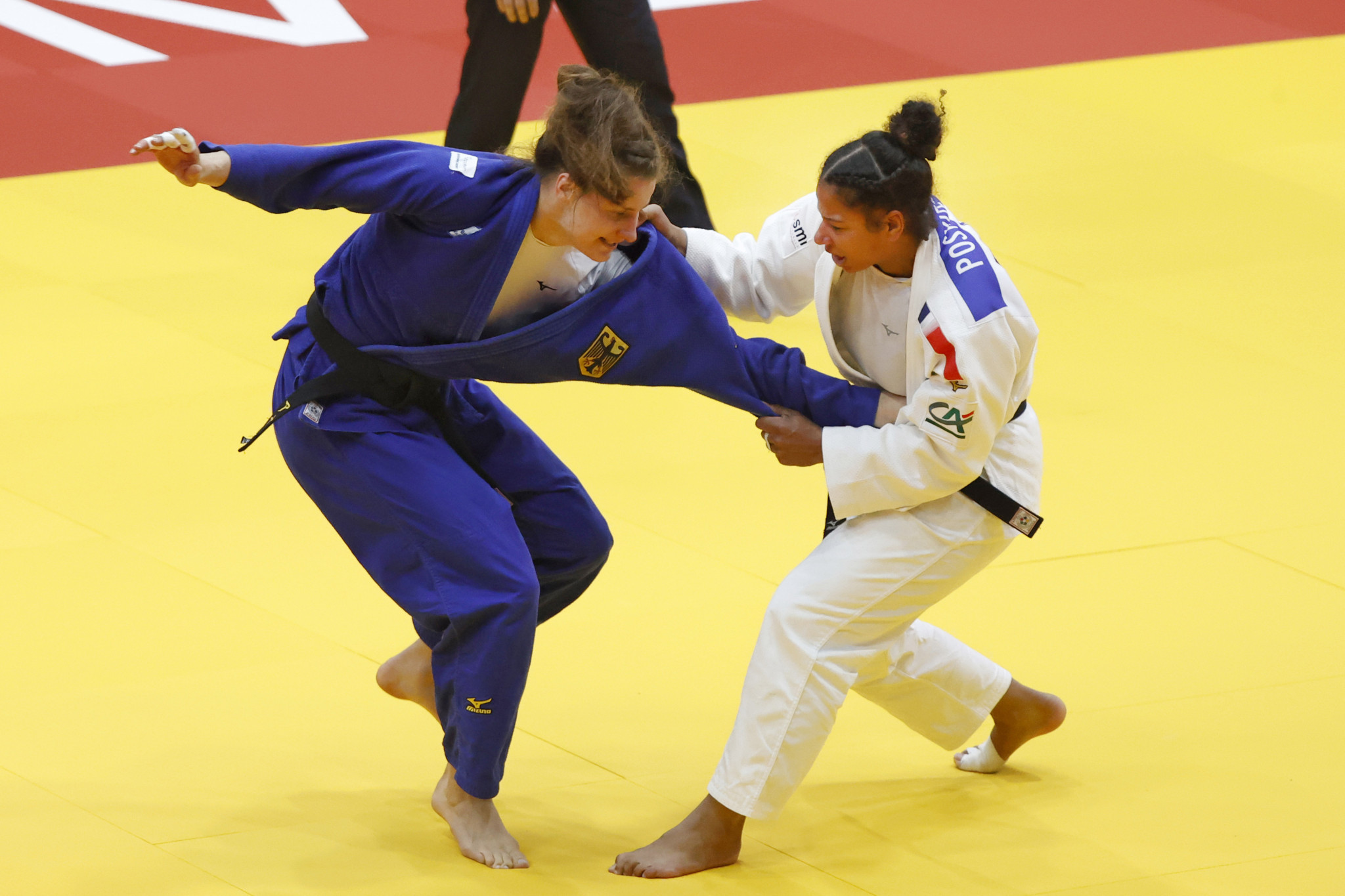 The German Judo Association (DJB) has confirmed its withdrawal from the International Judo Federation’s (IJF) Grand Slam in Antalya in Turkey as several athletes remain in isolation after testing positive for coronavirus.

The DJB said the judokas became infected at a training camp in Georgia ahead of the recent Tbilisi Grand Slam, forcing the German team to pull out of the event.

According to the DJB, five team members remain in quarantine in Tbilisi and will not be able to return home until they have tested negative.

The situation has led the DJB to withdraw from the Antalya Grand Slam, scheduled to run from tomorrow to April 3.

"The security concept of the IJF has obviously proven itself," said Frank Doetsch, spokesman for the DJB Board.

"All team members were isolated before they even entered the protected area, so that no further COVID-19 cases occurred at the Grand Slam."

The DJB said medical care was being provided by the Georgian Judo Federation in cooperation with the medical department of the IJF.

It also confirmed it remained in close contact with the athletes who were "doing well under the circumstances."

"If anything, only cold-like symptoms have developed," a statement from the DJB read.

"Under the responsibility of the DJB Sports Medicine, a few more tests are planned after a complete recovery before the athletes can start training again in a dosed manner."

The German team are expected to return to action at the European Championships, scheduled to be held from April 16 to 18 in Portugal.

"To protect the health of the athletes with the increasing corona numbers, the DJB decided to cancel the planned participation in the Grand Slam in Antalya," added Doetsch.

The French team, who were also forced to withdraw from the Tbilisi Grand Slam after being hit by a positive COVID-19 case, are set to compete in Antalya.

A total of 442 competitors from 93 countries are scheduled to take part in the event, where Olympic ranking points will be on offer.

Italians Fabio Basile and Giovanni Esposito are expected to battle it out in the under-73-kilogram category.

Kim Polling of The Netherlands will be hoping to push her case for Olympic selection at under-70kg but she is set to come up against Dutch rival Sanne Van Dijke.

In the -63kg category, British duo Amy Livesey and Lucy Renshall are likely to go head-to-head.