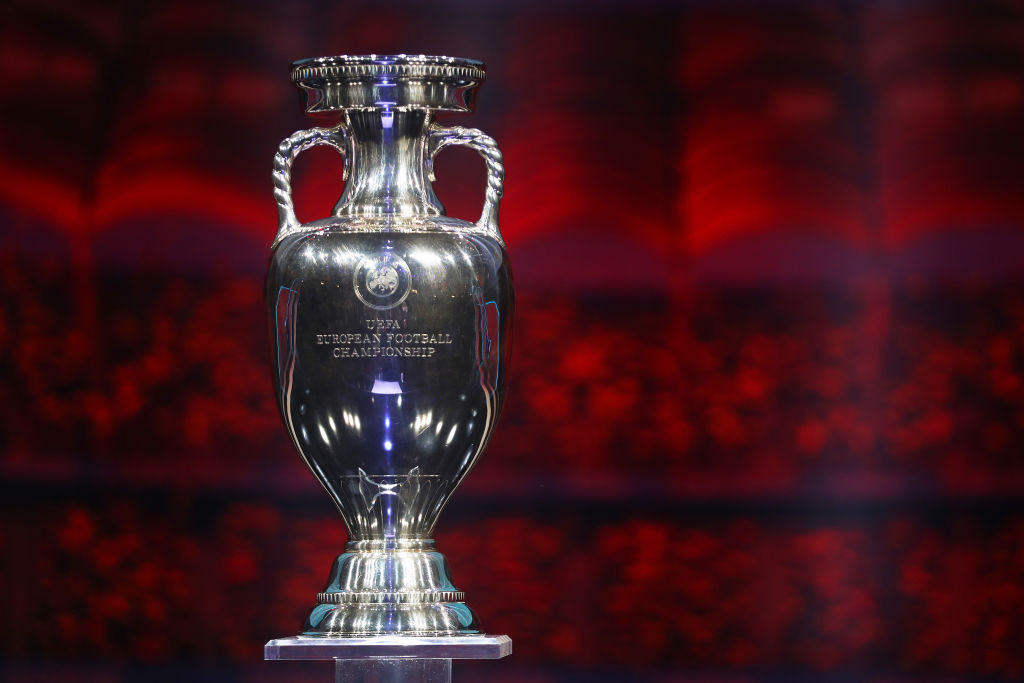 The host countries at this year's postponed European Championship will be able to set their own cap on the number of fans permitted to attend matches after the organisation removed its capacity limit during its latest Executive Committee meeting today.

UEFA introduced a limit of 30 per cent capacity for all of its matches, including Euro 2020, in October.

It has now decided to lift the cap, which it said was "no longer needed" as "each of UEFA’s 55 Member Associations face a different situation with regard to tackling the pandemic".

"The number of permitted spectators should fall under the exclusive responsibility of the relevant competent local/national authorities," UEFA said in a statement.

It means more fans could attend matches during the tournament, scheduled to run from June 11 to July 11.

UEFA has set an April 7 deadline for the 12 host cities to confirm their final plans for the event.

Bilbao in Spain, Irish capital Dublin and Glasgow in Scotland were earlier this month at risk of being cut from the list of cities over a lack of assurances of fans being permitted.

The Football Association (FA) in England is hoping to have 50 per cent of Wembley Stadium's 90,000 seats full for the semi-finals and final, depending on the situation with COVID-19.

The FA has also said it is flexible regarding possible increases on the 10,000 fans which it is permitted to allow from May 17 under the British Government's roadmap out of lockdown.

All COVID-19 restrictions in England could be lifted on June 21 - 10 days after the tournament's opening - if a series of criteria are met.

Two other host cities - St Petersburg in Russia and the Italian capital Rome - have said they could house 50 per cent of their respective capacities.

UEFA's Executive Committee also agreed to allow the use of up to five substitutions at UEFA Euro 2020 and at the 2021 Nations League Finals.