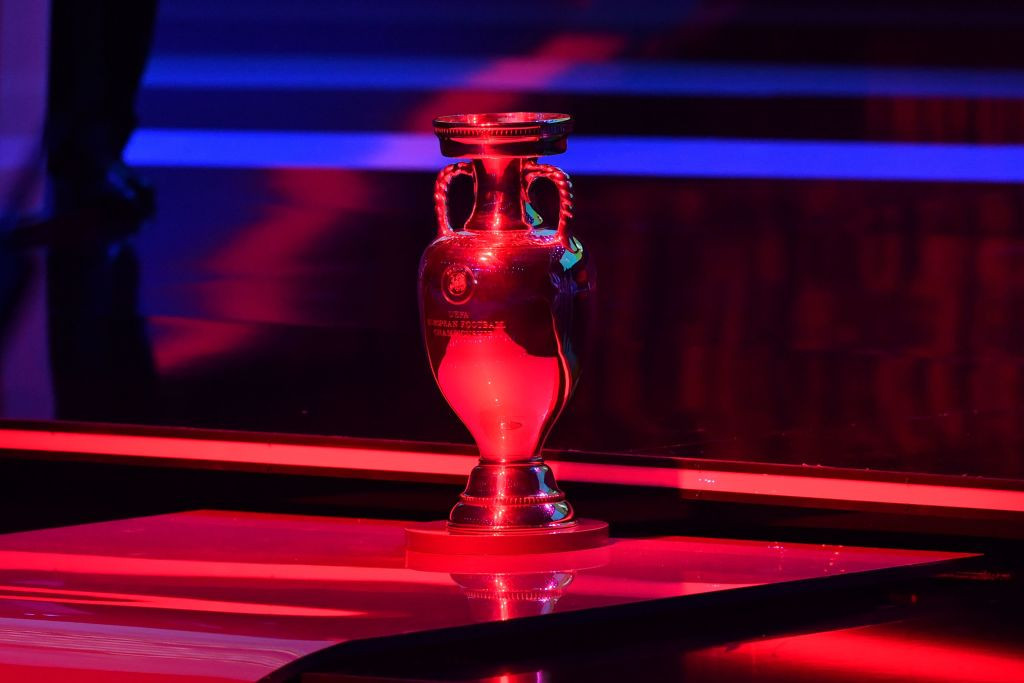 UEFA is set to discuss lifting the maximum spectator limit of 30 per cent capacity at this year's postponed European Championship when it holds its latest Executive Committee meeting tomorrow.

European football's governing body introduced the cap in October, but is considering removing it to allow more fans to attend matches at Euro 2020, subject to the COVID-19 situation.

UEFA has set an April 7 deadline for the 12 host cities to confirm their final plans for the event, scheduled to open on June 11.

Bilbao in Spain, Irish capital Dublin and Glasgow in Scotland were earlier this month at risk of being cut from the list of cities over a lack of assurances of fans being permitted.

Scotland's First Minister Nicola Sturgeon is hopeful Hampden Park in Glasgow will retain its games after the British Government said it was "optimistic" large crowds will return to stadiums.

Matches moved from cities unable to provide guarantees on crowds could be played at Wembley.

The Football Association (FA) in England is reportedly hoping to have 50 per cent of Wembley's 90,000 seats filled for the semi-finals and finals if coronavirus rules in the country allow.

All COVID-19 restrictions in England could be lifted on June 21 - 10 days after the tournament's opening - if a series of criteria are met.

Under the British Government's roadmap out of lockdown, 10,000 fans could be permitted at events from May 17.

The FA plans to use one of the two FA Cup semi-finals, set to be held on April 17 and 18, as test events for the return of spectators, who have been barred from attending matches - save for a short window in December - because of the pandemic.

Two other host cities - St Petersburg in Russia and the Italian capital Rome - have said they could house 50 per cent of their respective capacities.

Under current plans Munich in Germany, Rome in Italy, St Petersburg in Russia and Baku in Azerbaijan are due to host quarter-finals as well as group-stage clashes.

Copenhagen in Denmark, Bucharest in Romania, Amsterdam in The Netherlands, Dublin, Bilbao, Glasgow and Hungarian capital Budapest are the other venues, staging group-stage and last-16 encounters.

Despite some reports to the contrary, UEFA has insisted it still plans to hold this year's European Championship across the 12 venues previously selected.