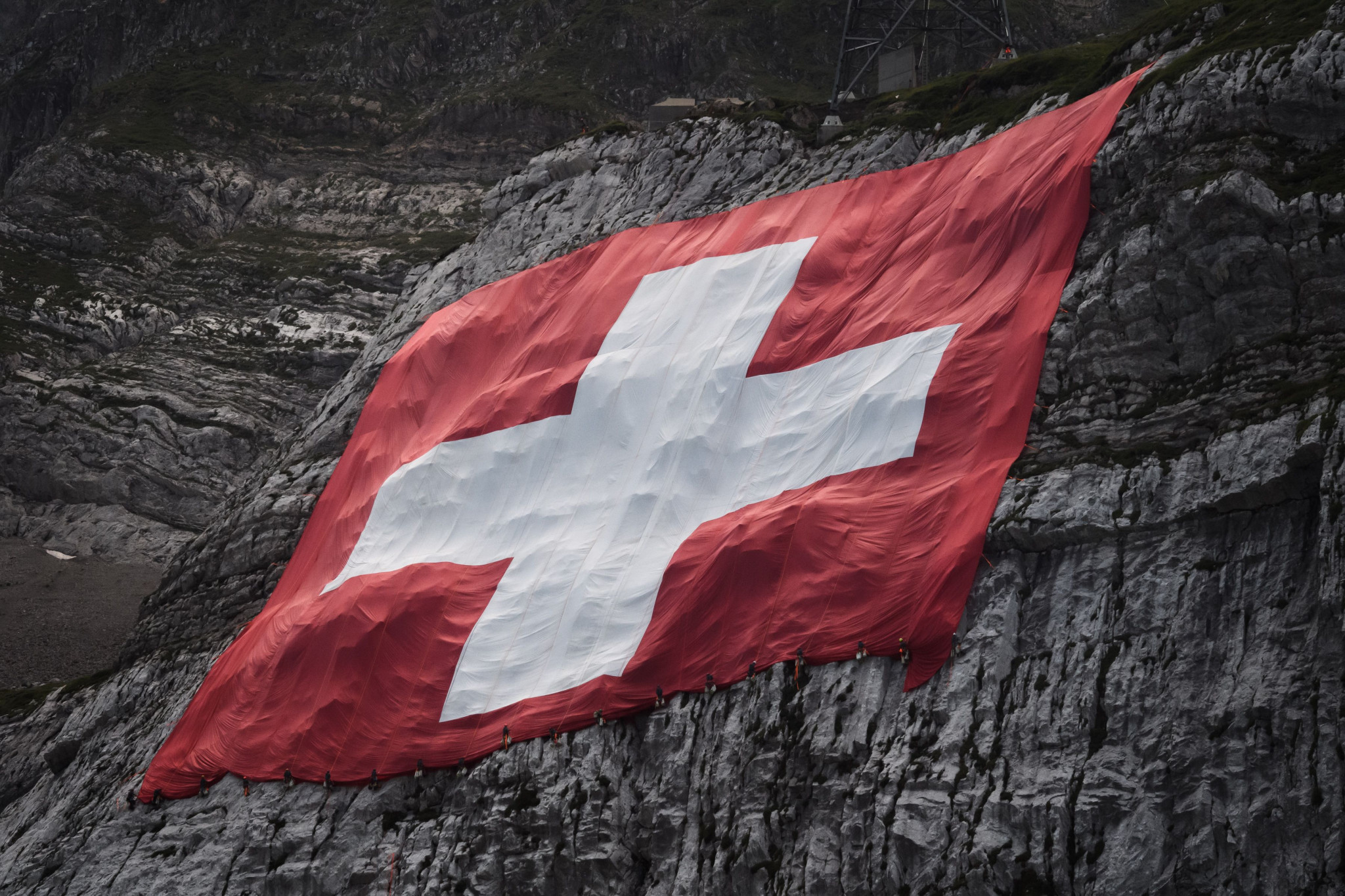 The Swiss University Games has been called off for the second year in a row as a result of the coronavirus pandemic.

More than 600 students were due to compete in 2020 at the Centro Sportivo Tenero before the event was postponed, in seven different sports.

It was agreed to delay the event to 2021 but continued complications caused by COVID-19 mean this will also not be possible.

Organisers are now looking ahead to 2022, while university competitions in individual sports could be held.

"In the current situation, which is difficult for everyone, the concrete planning and, above all, the implementation of large sports events with several hundred participants is unfortunately out of the question," a Swiss University Sports statement said.

"Despite the vaccination campaign that has started, it is unclear when and in what form major events can be held again in the near future.

"That is why the Organising Committee of the Swiss University Games Tenero decided to postpone the popular student sports event for another year."

Renato Maggi, the head of the Games in Tenero, added: "We're sorry that we won't be able to organise this cool event for our students in 2021 either.

"Unfortunately, we have no choice but to look ahead.

"Swiss University Sports want to launch a restart in Tenero in 2022 and breathe new life into the Games."

This year's Swiss Winter University Games, which were due to be held in Crans-Montana between March 5 and 7, were also cancelled.

Switzerland is the host of the Lucerne 2021 Winter Universiade, which is due to go ahead in December after being postponed from January.