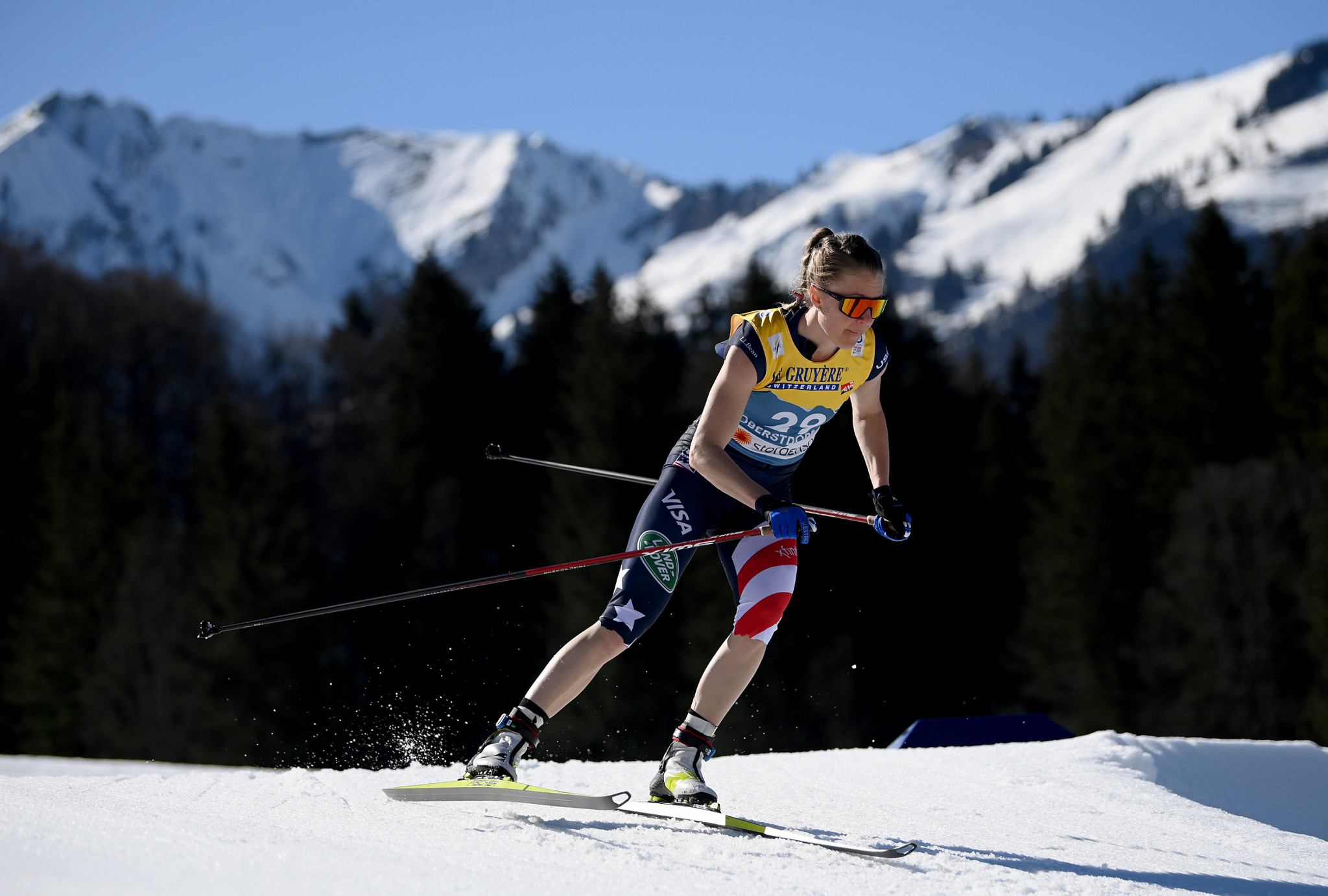 Sadie Maubet Bjornsen has announced her retirement from professional cross-country skiing after the conclusion of the season.

The 31-year-old American made 188 starts on the International Ski Federation (FIS) Cross-Country World Cup circuit during her career.

This included a first-place finish in the overall standings at the FIS World Cup Final.

Bjornsen represented the United States at six World Championships and two Winter Olympics, competing at both Sochi 2014 and Pyeongchang 2018.

A World Championship team sprint bronze medal was secured by Bjornsen and Jessie Diggins at Lahti in 2017.

"With her healthy competitiveness, her supportive and kind approach, Sadie has contributed a lot to a strong bond within the World Cup family," the FIS said following Bjornsen’s retirement.

"Despite being accompanied by injuries, she always set a great example to never lose focus on believing in yourself and to not let anything stand in your way to perform at your best.

"Thank you for being such a valuable and fun member of the World Cup family."

Bjornsen told US Ski and Snowboard that she has begun working towards a certified public accounting qualification.

"Although I will be taking a step away from my 'first love', I will remain a skier for life," Bjornsen wrote on Instagram.

"The tools I gained, the lessons I learned, the teams that I was surrounded by, and the community I found will remain deep rooted within me.

"I couldn't have succeeded on this extraordinary path without the support of my family, friends, sponsors, teams, coaches, techs, and my incredible husband.

"Thank you for dreaming with me, believing in me, running with me, and most importantly supporting me.

"You are my team for life."