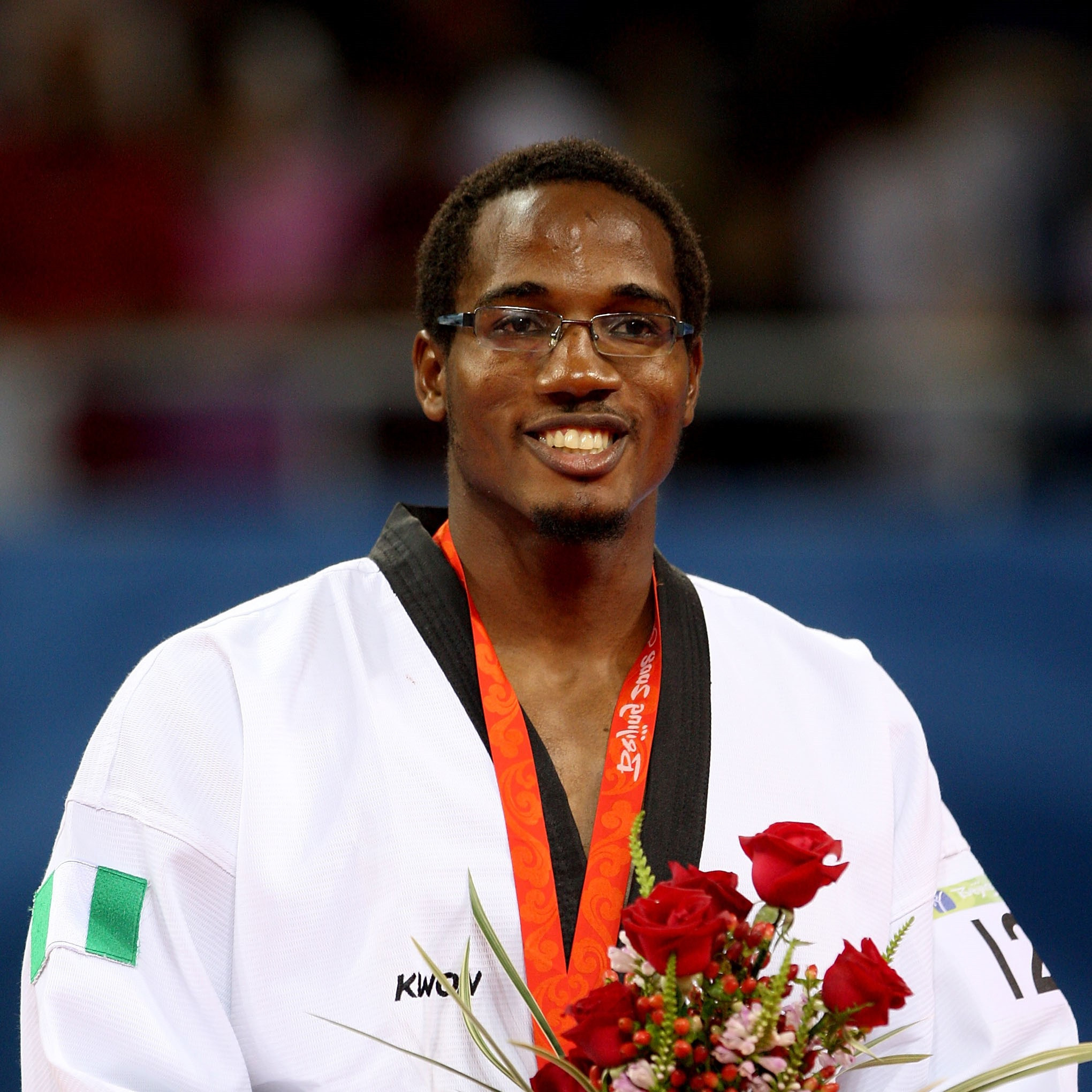 Nigerian taekwondo player Elizabeth Anyanacho has credited coach Chika Chukwumerije with preparing her for an Olympic debut at Tokyo 2020.

Speaking to Nigerian publication The Nation, the 21-year-old discussed reaching her goal of competing at the Games, as well as the coach who helped her realise that dream.

Later this year, Anyanacho is set to become the first female taekwondo player from Nigeria to compete at the Olympics since Athens 2004, and only the second ever.

"I had no specific goals when I started the sport because I never knew what taekwondo was and I was still learning all about it until my mentor and coach, Chika Chukwumerije, planted the seed of going to the Olympics in me; then I started seeing the target even though I still didn't know that the Olympics was a big deal," said Anyanacho.

"But I just kept focus.

"I must thank my mentor for that.

"If not for him, I wouldn't have known that I had a hidden talent for the sport and since I got to know about taekwondo, I found out I had passion for the sport."

Chukwumerije is Nigeria's only Olympic medallist in taekwondo, having claimed bronze at Beijing 2008 in the men's over-80-kilogram category.

7 days after my return from Turkish Open, I took the mandatory COVID-19 tests last Friday. Results just came out today. I am negative.

Now, we can end my training in isolation and mix again. Yay!#RoadtoTokyoOlympics #WeBelieve #StaySafe pic.twitter.com/Dv5SD55GKV

The Nigerian defeated Gabon's Urgence Mouega 12-5 in the crucial match to claim a spot at the Games alongside Egypt's Hedaya Malak.

Malak was an Olympic bronze medallist in the category at Rio 2016 and is one of the favourites for the podium in Tokyo.

At the 2019 African Games, also in Rabat, Anyanacho won a bronze medal, missing the final after a 14-6 defeat to Malek.

Anyanacho credits the defeat to the Egyptian with spurring her on to qualify for the Olympics.

"My experience in Morocco wasn't so bad although I felt sad I came out with a bronze medal," said Anyanacho, per The Nation.

"I felt I could have done better, I allowed tension to get the best of me.

"Going to the Olympics was the goal right from when I took taekwondo seriously and I had to qualify to attain that goal.

"So I had to train harder and also see myself being qualified and then let God handle the rest, I have worked hard for it."