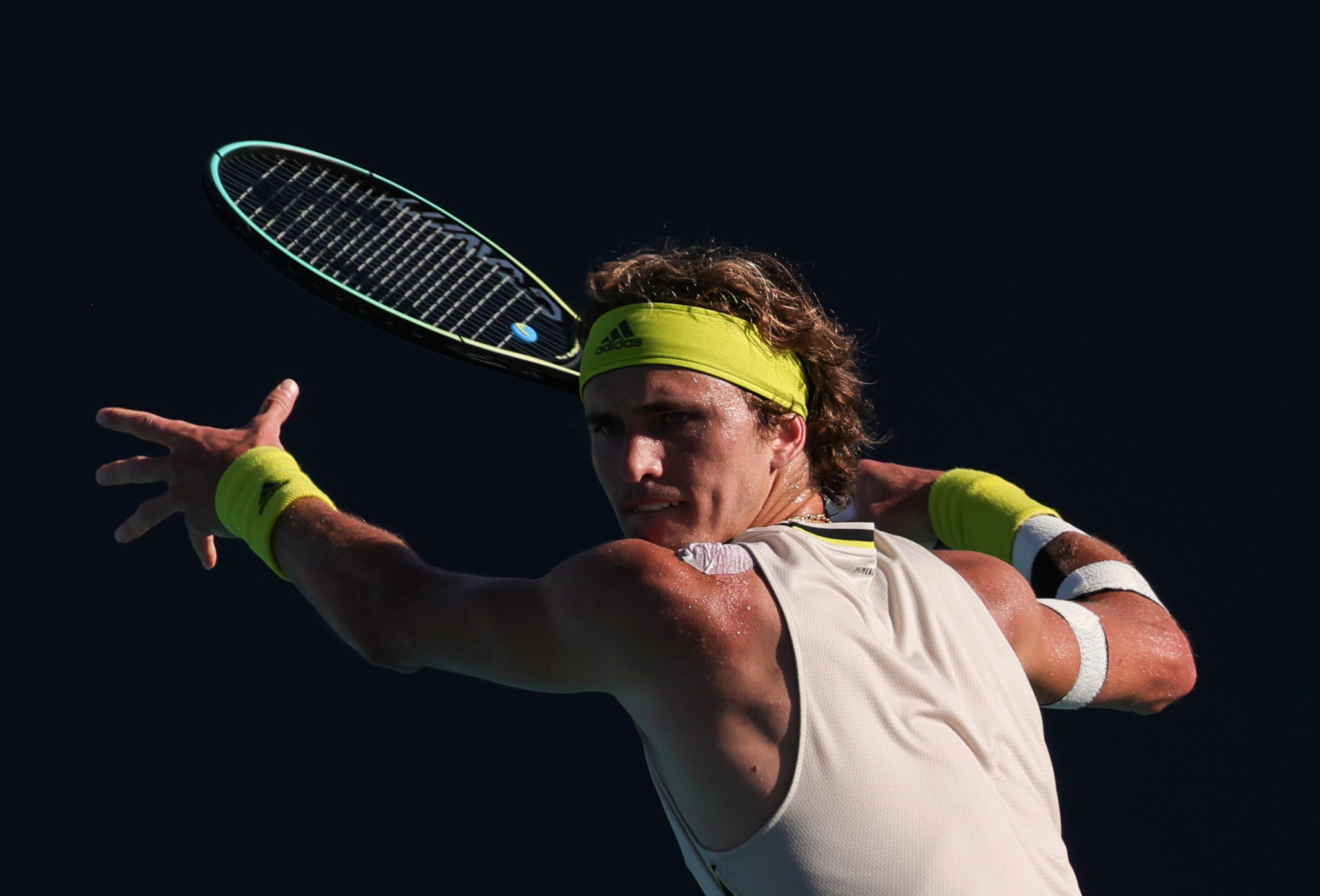 Germany's third seed Alexander Zverev was dumped out of the Miami Open in the biggest shock yet, losing in three sets against Finnish player Emil Ruusuvuori.

The German had received a bye through round one at Hard Rock Stadium in Florida.

Ymer will play Ruusuvuori next.

John Isner ended the day in an all-American tie against Mackenzie McDonald, defeating him 2-6, 6-3, 7-5.

Champion in Guadalajara.
Semifinalist in Monterrey.

Fourth-seeded American Sofia Kenin fought back to overcome Germany's Andrea Petkovic 6-7 (6-8), 6-1, 6-3, while 12th seed Garbiñe Muguruza of Spain is through to round three as well after a 6-4, 6-1 victory over China's Wang Xinyu.

The biggest shock of the day in the women's singles came when Ludmilla Samsonova thrashed Dutch 10th seed Kiki Bertens 6-2, 6-1.

Russia's Samsonova had to qualify for the main draw, but has since recorded two straight-sets wins.

In another upset, US player Jennifer Brady suffered a 3-6, 6-4, 6-1 defeat to Spain's Sara Sorribes Tormo.

Other seeds to be knocked out were Croatian 20th seed Petra Martić and Kazakhstan's 26th seed Yulia Putintseva.