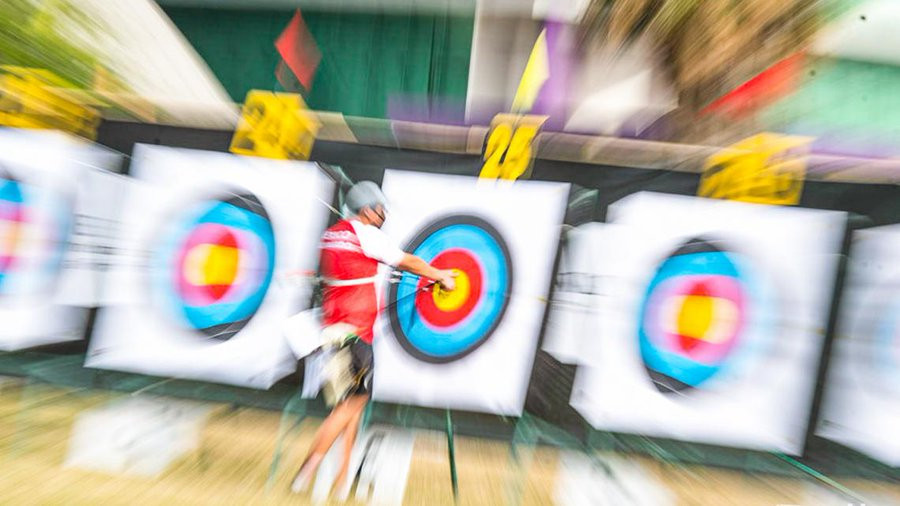 Lisa Coryell secured a Tokyo 2020 Paralympic Games quota place for the United States with victory in the women's W1 category at the Pan and Parapan Archery Championships in Mexico.

The win handed the US the available Tokyo 2020 Paralympic quota in the discipline and maintained Coryell's hopes of representing her country at the postponed Games later this year.

It also came after a tough year for Coryell, who developed an inflammation of the tissue surrounding her heart due to isolation stress during the pandemic before testing positive for COVID-19 in November.

The 56-year-old, who competed at the Rio 2016 Paralympics, then spent two stints in the hospital battling pneumonia, heart failure and kidney failure.

The quota place in the men's W1 classification was earned by Brazil's Esdras Rocha, who ousted compatriot Helcio Gomes Perilo 126-124.

Omar Echeverria earned the hosts a quota place in the men's open compound category after he defeated Andrey de Castro of Brazil 145-138.

In the women's open compound division, Mariana Zuniga of Chile took the Tokyo 2020 quota thanks to a 144-135 triumph over Parapan American Games gold medallist Karen van Nest of Canada.

Fabiola Dergovics of Brazil and Samuel Molina of Mexico claimed the quota places in the women's and men's recurve tournaments, respectively.

A total of six quota spots for the Olympic archery competition at Tokyo 2020 will be awarded tomorrow.

Chile, Colombia, Cuba, Ecuador, Mexico and the US Virgin Islands are in contention in the men's recurve event, while Argentina, Bolivia, Brazil, Canada, Dominican Republic and Ecuador will battle it out for Olympic places in the women's competition.