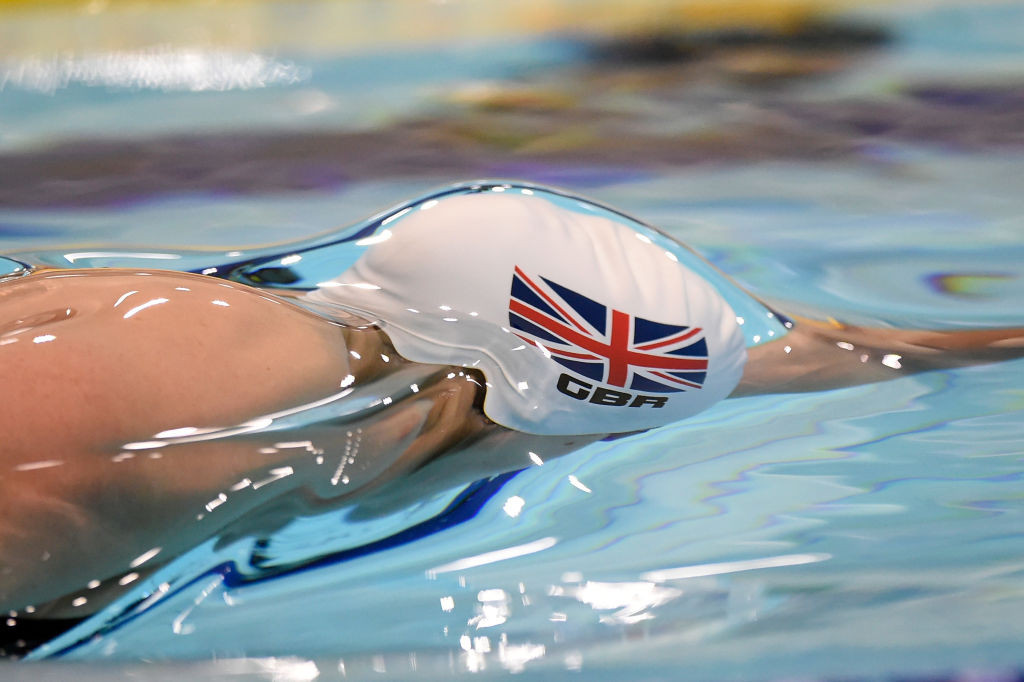 French, who won European silver and world bronze in 2019, also broke the event world record in the fencing, where she won 31 of her 35 bouts.

Bronze in what is the first UIPM World Cup to be held in 13 months went to Lithuania’s Gintare Venckauskaite.

Japan’s 13-year-old Natsu Ohta, who was joint top qualifier, could not undertake the riding section because of a fall.

Ohta, who had made a sensational start to her senior debut two days earlier, finished 29th among the 36 finalists in the opening fencing and 12th in the swimming.

But the diminutive pentathlete, who announced her talent at the UIPM 2019 Youth World Championships when she won gold in the under-17 women's relay alongside her sister Kaede against much older competitors, suffered a fall while warming up for the riding discipline and was not able to take part in it.

Ohta was not badly injured and rejoined the contest for the concluding Laser Run combining running and shooting, where she finished 12th, giving her an overall finishing position of 33rd.

French said she had been unhappy with her performance in qualification and was delighted to take gold in the final.

"I can't believe it," the Briton said.

"I was stressing a little bit in the last few bouts but I managed to hold it together."

"I'm glad I was able to turn it around.

"I also messed up a little in riding today but I turned it around in the end.

"I was secretly hoping that my team mates would not be far away and it was great to see Jo cross the line behind me and then Francesca (Summers) finished sixth, so it's been an amazing day."

The men's final will take place tomorrow, with the World Cup concluding with a mixed relay on Sunday (March 28).