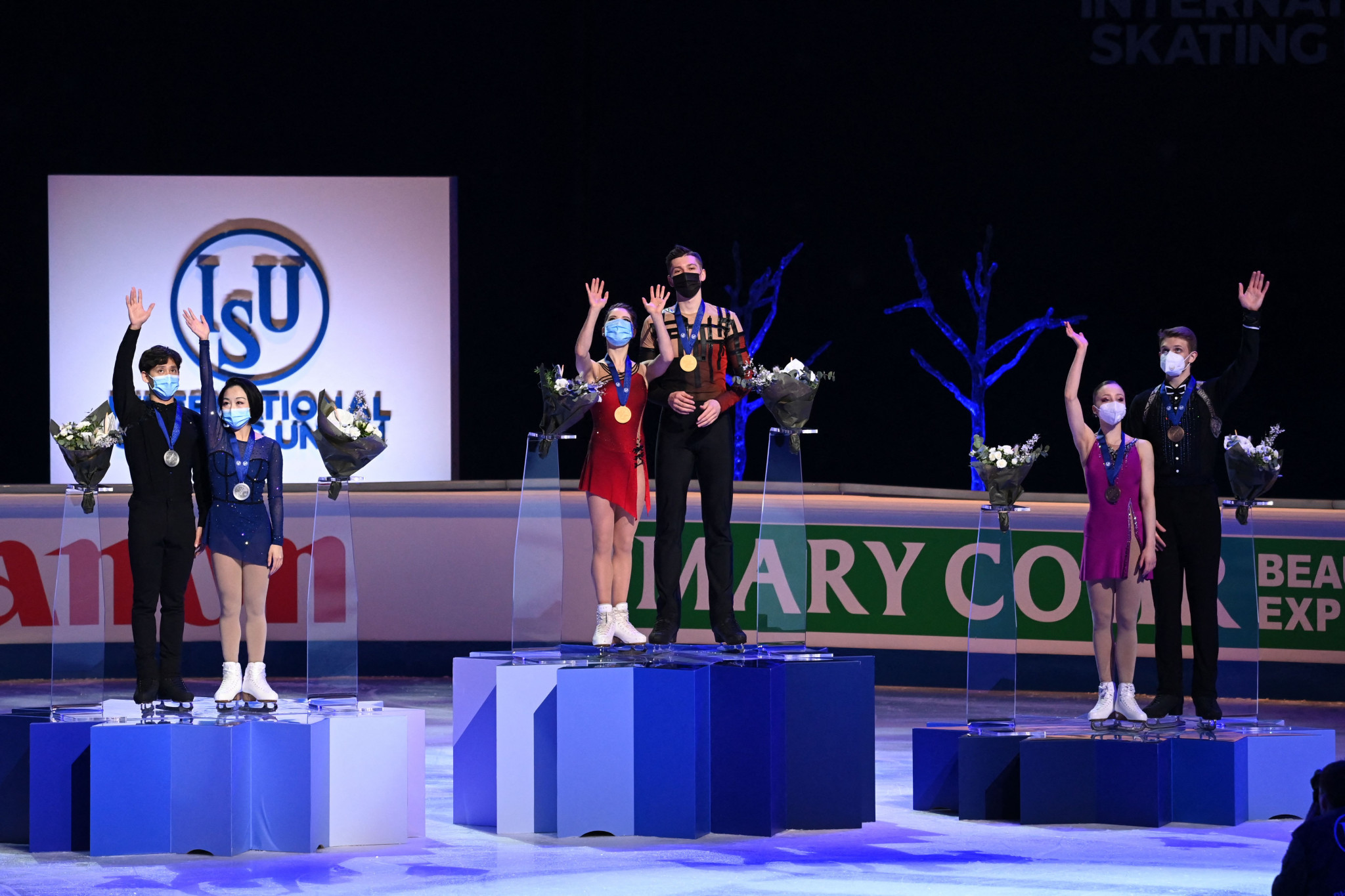 Music from composer Pyotr Tchaikovsky will be put forward by the Russian Olympic Committee (ROC) as the proposed replacement for the country’s national anthem at the Tokyo 2020 Olympic Games, the organisation has confirmed.

The ROC Athletes' Commission had initially suggested the folk song Katyusha be used during the Games.

This followed the banning of Russia’s national anthem as part of the sanctions imposed on Russia by the World Anti-Doping Agency for its manipulation of the Moscow Laboratory data.

The Court of Arbitration for Sport (CAS) halved the period of sanctions given to the nation from four years to two, despite criticising the "cover-up of the cover-up" carried out by Russian officials.

The CAS rejected the proposal of Katyusha earlier this month with the song considered to have been directly associated with Russia, which would be in breach of the sanctions.

Despite being a Russian composer, Pozdnyakov said Tchaikovsky's work was part of the world's musical heritage.

He noted that the piece has also been used at competitions run by the International Skating Union.

"Katyusha did not pass as an option, because the International Olympic Committee requested clarification on this issue from the CAS, which broadly interpreted its own decision, ruling that the song is directly associated with Russia and this is excluded," Pozdnyakov said.

"Of course, we regret this decision.

"The ROC Executive Committee held additional consultations in this regard.

"The Russian Skating Union and the Russian Figure Skating Federation have agreed with the International Skating Union to use a fragment from Pyotr Tchaikovsky's Piano Concerto No. 1 as musical accompaniment for protocol events.

"Thus, a precedent was set.

"And my colleagues and I today agreed to approve from our side this composition for use at the Games in Tokyo.

"Now we will promptly contact the IOC for its final approval.

"Tchaikovsky is a great Russian composer, our compatriot.

"His First Concerto is also associated with Russia, but at the same time, Tchaikovsky's work is an unconditional part of the world musical heritage.

"I believe a compromise will be found here."

A document published by the IOC last month said that the ROC will submit a proposed musical score to be played for all ceremonies.

This musical score will then be subject to the IOC Executive Board’s approval.

The ROC Executive Committee was also presented with the kit which will be worn by athletes at the Tokyo 2020 Olympic Games.

On clothing and equipment, all Russian flags must be replaced by the ROC emblem while any uniform that features the wording "the Russian Olympic Committee" must either remove the words or replace them with the acronym ROC.

If there are any cases where it is not possible to remove the wording "the Russian Olympic Committee" the wording "Neutral Athlete" must be included in equal prominence.

Representatives of ZASPORT presented the clothing, which is expected to be unveiled on April 14.