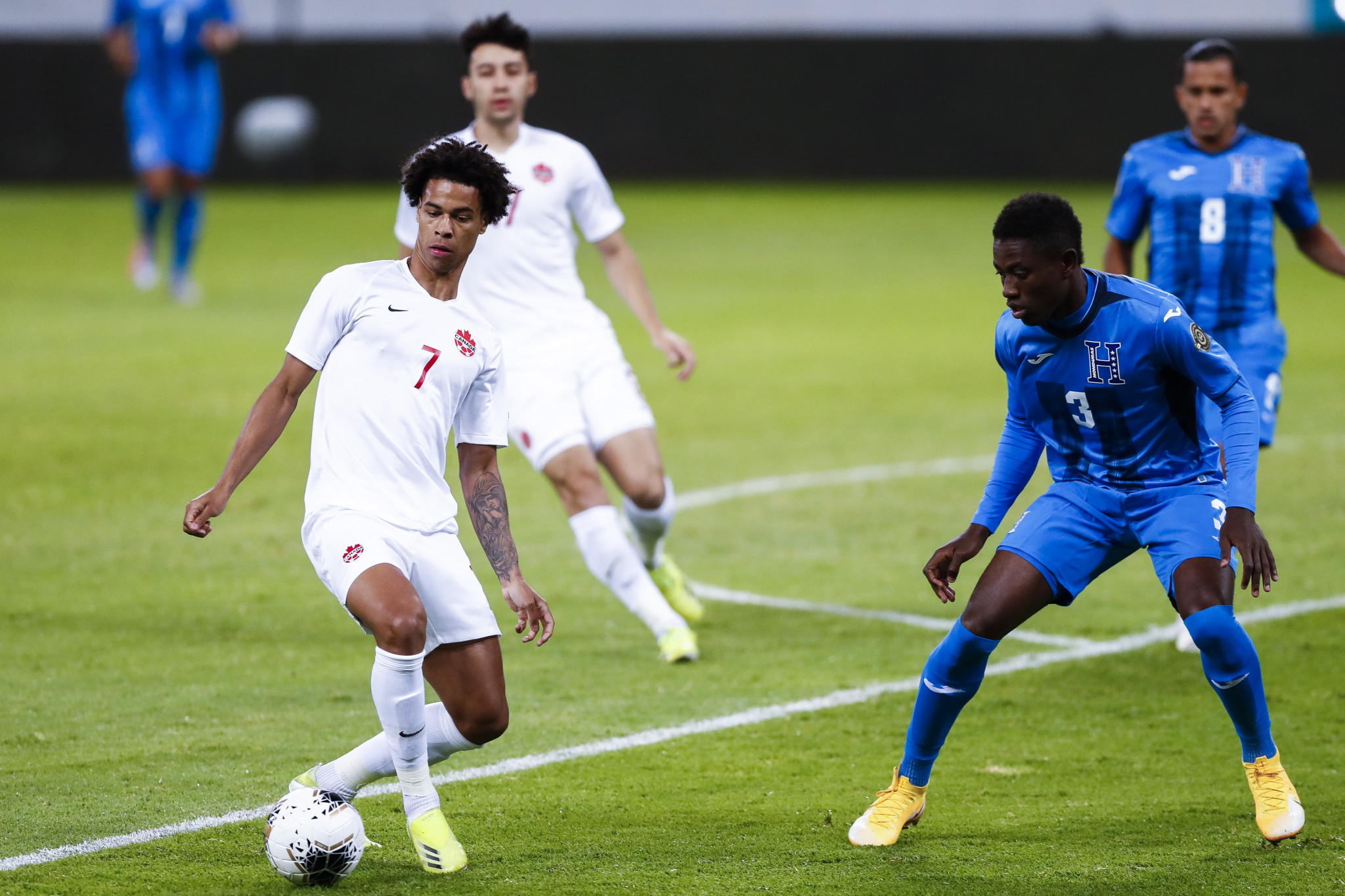 Canada and Honduras are through to the semi-finals of the the Confederation of North, Central America and Caribbean Association Football (CONCACAF) men's Olympic qualifier in Guadalajara following a 1-1 draw.

It was clear at kick-off that a point apiece would see both sides progress to the last four and indeed it finished level, with Denil Maldonado's header cancelling out Derek Cornelius' opener for the Canadians, which also came via a header.

El Salvador beat Haiti 2-1 in Group B's earlier match to maintain slim hopes of advancing, but needed Canada to lose by at least three goals or Honduras by at least four to stand any chance of progressing.

Canada and Honduras both finish the group stage with five points, but the latter top the standings on goal difference so will play the United States in the semi-finals.

Group A winners Mexico await for Canada, with Sunday's (March 28) semi-final victors earning a place at the Tokyo 2020 Olympics.

The CONCACAF berths are the last two places at the men's Olympic football tournament yet to be decided.