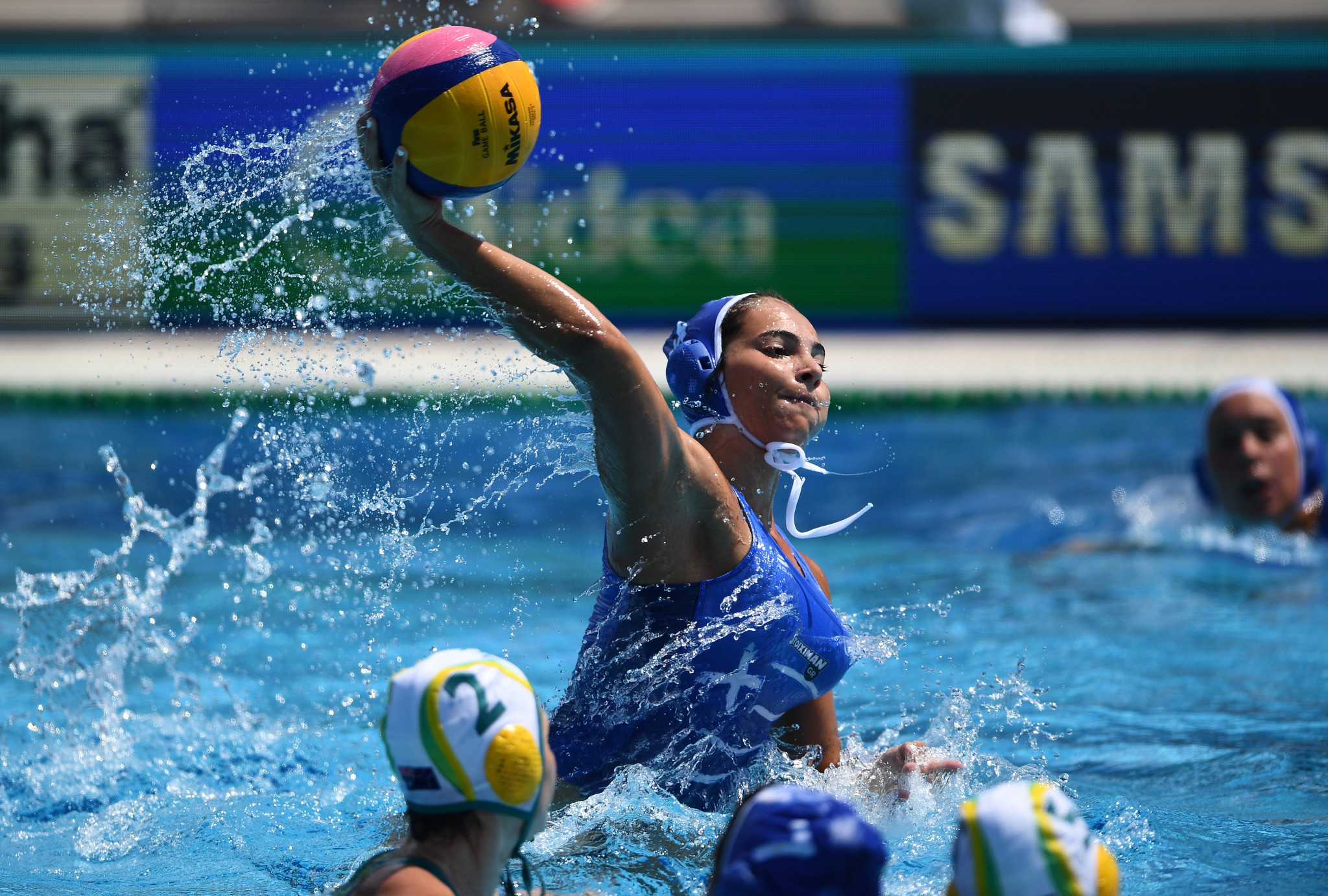 Greece claimed a last-gasp 16-15 victory over The Netherlands and Spain put Russia to the sword with a 17-9 thrashing as the European qualification tournament for the women’s Water Polo World League Super Final resumed in Budapest.

The International Swimming Federation event was back after a 13-month hiatus due to the coronavirus pandemic and it did not disappoint with Greece and The Netherlands putting on a 31-goal thriller in the Hungarian capital.

The two sides last met two months ago when the Dutch team beat Greece 7-4 to secure their place at this year’s Tokyo 2020 Olympic Games.

The Netherlands made a strong start as they took an 6-4 lead before Greece hit back with a five-goal rush to move 9-6 in front at the break.

The lead changed hands again when The Netherlands edging 11-10 ahead before Greece levelled things up at 15-15.

With a minute left on the clock, The Netherland launched a promising attacked only to miss the opportunity.

Greece then called for a time-out, set up a seven-on-six situation with the goalkeeper also joining the attack before Eirini Ninou bagged the winner with two seconds left.

🇬🇷 Erini Ninou secured the win for Greece in today's match with the 🇳🇱Netherlands. It was an intense game right from the start!!! 🔥

The Netherlands still created one last chance but the effort was blocked as Greece gained revenge.

Spain made it five wins from five in the qualification tournament following a comprehensive display to see off Russia.

Just three goals separate them until the final quarter when Spain rattled in six goals to win in emphatic fashion.

Elena Ruiz bagged five goals and six assists while Bea Ortiz was another star performer with four goals and 10 assists.

There were also braces for Paula Leiton Arrones, Ariadna Ruiz Barril while Irene Gonzalez Lopez and Judith Forca Ariza got on the scoresheet for Spain.

Spain are due to face The Netherlands tomorrow.

France and Italy have chosen not to take part in Budapest while hosts Hungary have sent a university team having already secured one of Europe’s three spots in the Super Final.