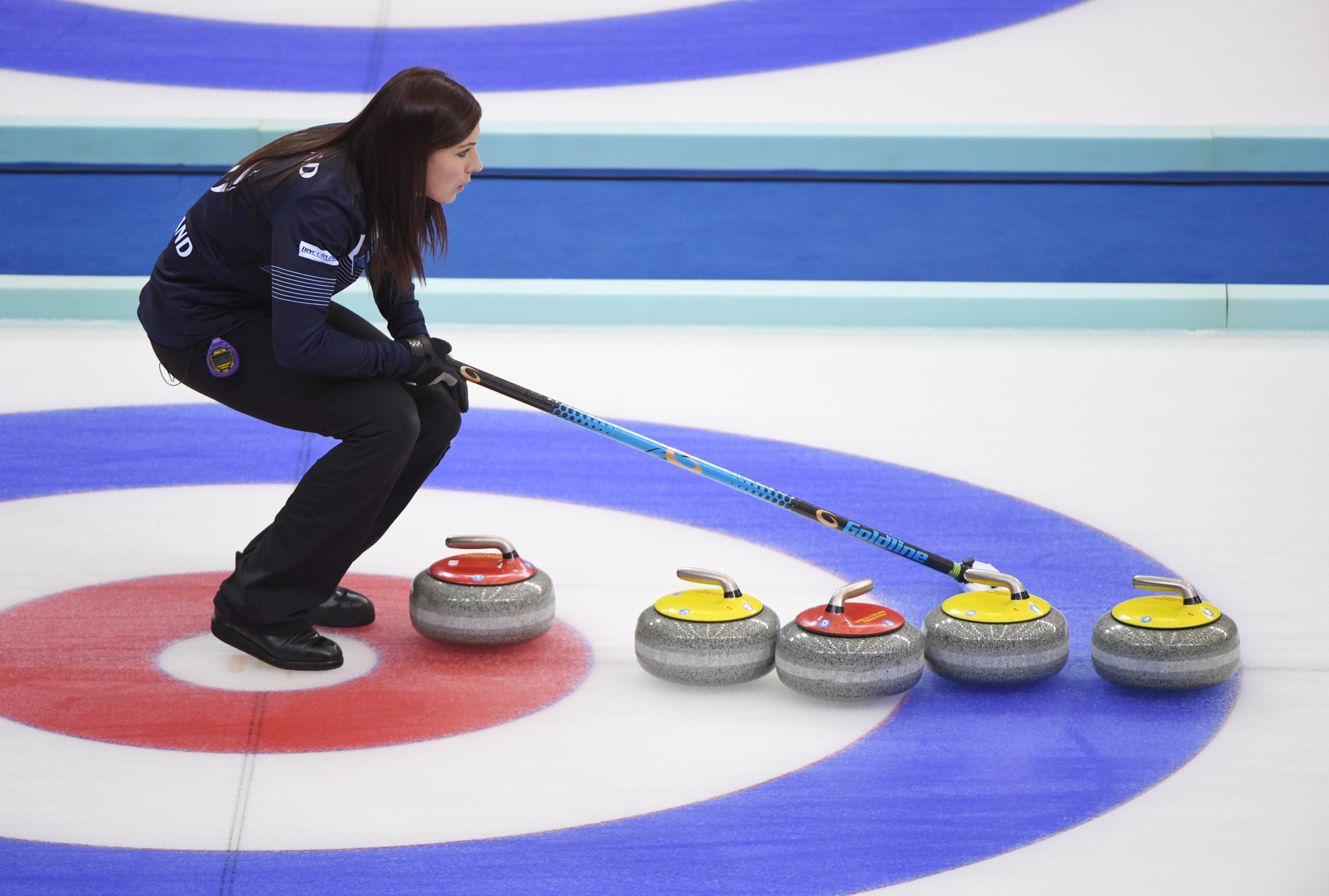 Scottish city Aberdeen has been confirmed as the host of this year’s World Mixed Doubles Curling Championship after being given the green light by the country’s Government.

The World Curling Federation (WCF) said the 20-team tournament, scheduled to run from May 17 to 23, had received the go-ahead providing it adheres to strict COVID-19 safety protocols.

Scotland remains in national lockdown in a bid to stop the spread of coronavirus.

The WCF is poised to finalise a set of anti-virus measures to ensure the safety of participants at the Curl Aberdeen complex.

Last year’s event, which had been scheduled to take place in Kelowna in Canada, was cancelled due to the coronavirus pandemic.

The top seven ranked teams at the 2021 edition will qualify for the the Beijing 2022 Winter Olympic Games.

"We are delighted that we can confirm Curl Aberdeen as the host for our final World Championship of the season," said WCF President Kate Caithness.

"Not only is the world title on the line but seven teams will also secure a place for their National Olympic Committees in the Beijing 2022 Olympic Winter Games mixed doubles event.

"A great deal of work has gone on behind the scenes in order to make this championship a reality and I have every confidence that Curl Aberdeen will be able to hold a first-class and safe competition for our athletes, officials and staff."

More than 7,500 people have died from coronavirus in Scotland since the start of the pandemic.

The nation has registered 692 cases and three further deaths in the past 24 hours.

Tom Brewster, silver medallist at the 2014 Winter Olympics and manager of Curl Aberdeen, is confident of delivering a safe competition.

"The requirements required to hold this important Championship in a COVID-safe environment are challenging, but vitally important to ensure a safe event for everyone," said Brewster.

"With the Scottish Government approval of our initial plan, we can now begin the process of fully developing the health protocols to make sure that Curl Aberdeen can safely host the Championship and allow the athletes to perform without any concerns on their journey to qualify for Beijing 2022."

It will the second time Scotland has staged the World Mixed Doubles Championship after Dumfries played host in 2014.

Sweden are the defending champions following their 6-5 victory over Canada at the 2019 event in Norway.