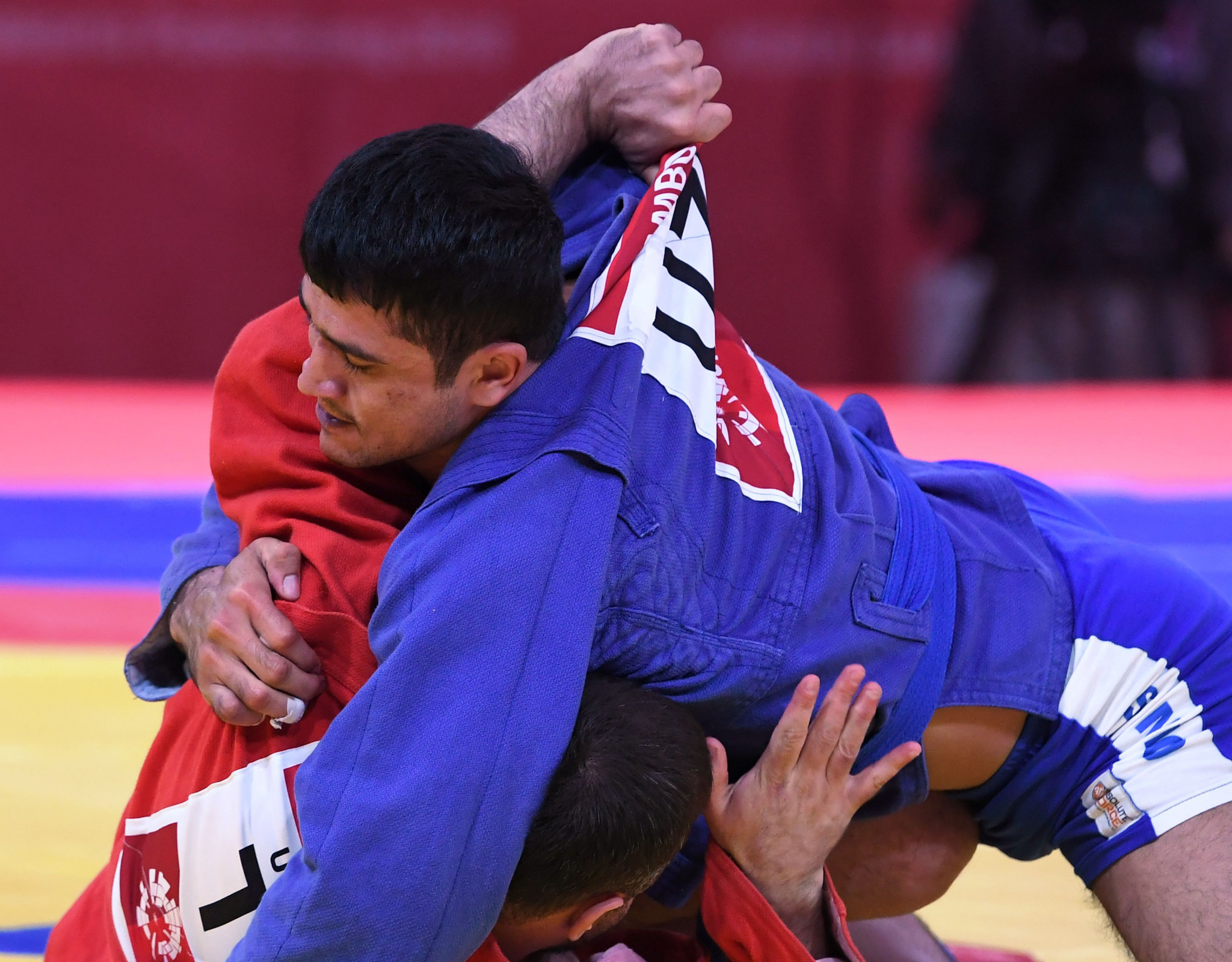 The International Sambo Federation (FIAS) has moved its 2021 World Championships from Moscow to Tashkent as a result of the package of doping sanctions enforced against Russia.

It means the sport's flagship event this year will not take place in the country where the martial art originated and will instead be held in the Uzbek capital.

Russia is subject to a number of restrictions in the sporting arena for a period of two years following a Court of Arbitration (CAS) for Sport verdict in December.

Among these is a ruling that World Championships due to take place in Russia between now and December 16 in 2022 must be moved out of the country.

Tashkent will now play host to the FIAS World Championships for the third time after last staging the event in 2010.

The city also held the World Championships for combat sambo disciplines in 2006, when sport sambo was held in Sofia.

Competition this year is scheduled for November 12 to 14, with Uzbekistan given the chance to stage a major event before its hosting of the Asian Youth Games in 2025.

Sambo will be on the sports programme in four years' time.

Vasily Shestakov, the FIAS President, added: "We received an application to host the World Championships from the Sambo Association of Uzbekistan.

"Bearing in mind that Tashkent will host the Asian Youth Games in 2025, I consider it expedient to provide Uzbekistan with an opportunity to host this Championship."

Tashkent is also due to host the Asian Sambo Championships in June, after replacing Bali in Indonesia following a COVID-19 reshuffle.

"In 2025, the Asian Games among juniors will be held in Uzbekistan for the first time," said Asian Sambo Union President Alamjon Mullaev, himself an Uzbek.

"Therefore, representatives of the Olympic Council of Asia will participate in this World Championship - the tournament will be a test tournament for the Asian Junior Games.

"In connection with the difficult situation associated with the pandemic, all kinds of assistance with visas will be provided to countries where there is no Uzbek embassy - they will receive visas right at the airport upon arrival.

"In those countries where there are embassies, the procedure will be accelerated so that as many countries as possible take part in the World Championships."

Other sports such as shooting and climbing have indicated they will not move World Championships from Russia, despite the CAS ruling.

This is because the wording of the decision says competitions need to change locations "unless it is legally or practically impossible" to find an alternative host.

The fact that sambo, a Russian sport, has not gone down this path can be viewed as a notable act of compliance with the verdict.