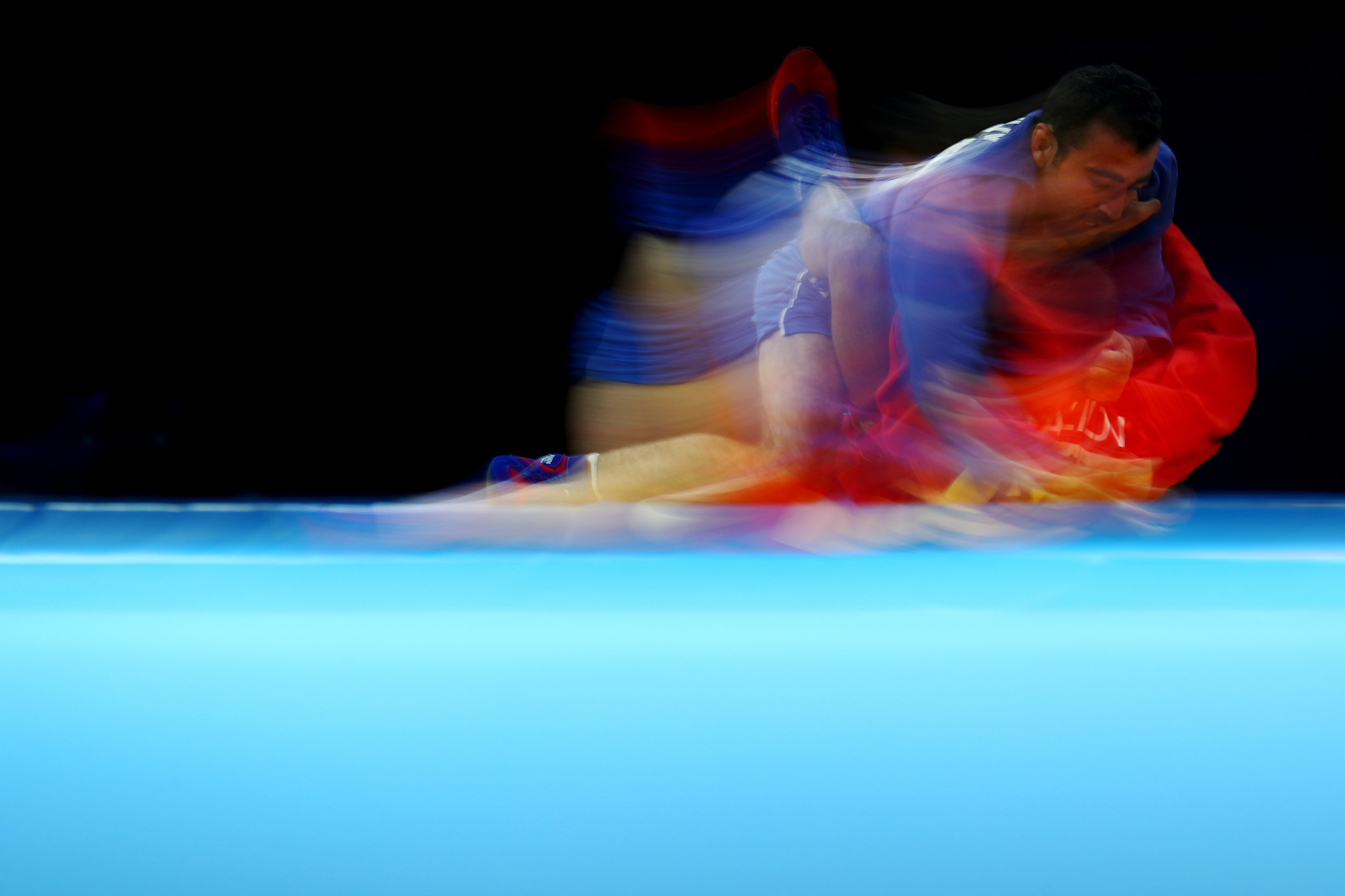 The Kharlampiev Memorial Sambo World Cup begins in Moscow tomorrow, with 16 countries set to be represented in the field of roughly 300 athletes.

Russia's Ministry of Sport, the Department of Sports and Tourism of Moscow, the International Sambo Federation (FIAS), the All-Russian Sambo Federation and the Moscow Sambo Federation are collaborating on the organisation of the event, which is to take place in the Luzhniki Stadium complex's Small Sports Arena.

The venue will be permitted to allow fans to attend at up to 50 per cent capacity - a change from when the tournament was last held in December and spectators were banned.

Twenty-one sets of medals will be won across two days of competition, including in the men's under-64 kilograms, under-79kg and under-98kg weight classes tomorrow.

The remaining action is scheduled for Friday (March 26).

The FIAS website is set to broadcast the Kharlampiev Memorial Sambo World Cup, named for one of the founders of the sport, Anatoly Kharlampiev.