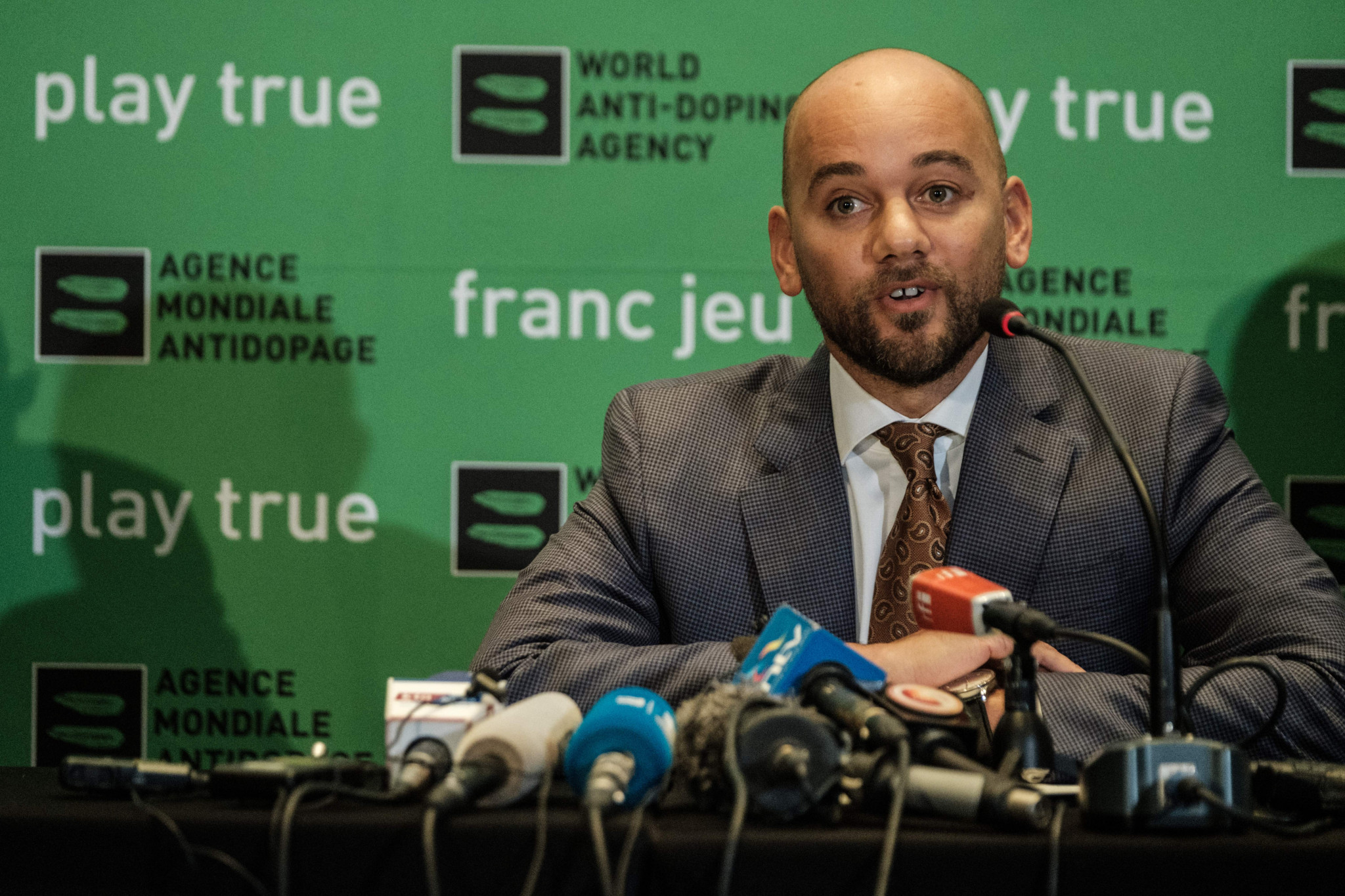 Athletics Integrity Unit (AIU) head Brett Clothier believes the body has been a successful example of governance reform, with independence from the sport’s governing body having enabled high-profile cases to be pursued.

Clothier made the comment during a panel discussion titled "The Governance of Sport - Is there a model of best practice" at Sport Resolutions annual conference.

The unit was recently described by World Athletics President Sebastian Coe as "one of his proudest achievements."

He said that funding received from World Athletics and other contributors from across the sport, including major road running events, has helped the AIU tackle high-profile cases.

"We think it has been a really successful example of governance reform," Clothier said.

"It is not perfect by any means, it is difficult to imagine how something can be perfectly independent because there needs to be accountability and appropriate funding to do the job.

"We think what we have been able to do to date - and there is a long way to go - we are able to operate truly independently, without fear or favour.

"We have a very decent level of funding from our contributors, it is pointless being independent if you do not have the funding to do a good job.

"We have been able to change the game in some ways for the sport by uncovering a lot of cases, but not just the lower-level cases.

"Around 33 per cent of our cases involve Olympic or World Championship medallists.

"Because of the independence we have been able to undertake investigations at a high level regarding serious misconduct."

Clothier added that the independence from World Athletics has allowed the AIU to not become involved in the political ramifications of cases.

He highlighted the high-profile sanctioning of key Russian Athletics Federation officials, who had been implicated in covering up a doping offence.

Clothier said the integrity unit model has enabled athletics to improve its credibility, with biathlon, cricket and tennis among other sports implementing similar versions.

“I think that just like an elite athlete who is reviewing their performance on a minute-by-minute basis, we are taking the time to review film after a game and to figure out how we can be better, how we can improve, how we can be the best.” - USADA CEO Travis T. Tygart https://t.co/vSwKrFnIbz

Crowther said problems within organisations were often exacerbated when "good people" attempt to solve institutional failings, when the organisations credibility has already been heavily impacted.

The need for independence and credibility was highlighted by United States Anti-Doping Agency (USADA) chief executive Travis Tygart, during a talk titled "The State of the (Doping) Nation."

Tygart praised the advancements made in anti-doping efforts over recent decades, but said reviews were required to continue to revise and improve standards.

The USADA chief executive said separation of powers was the key issue within the sports movement currently.

Tygart said their submission to WADA’s reform process would suggest the organisation should have a legislative body which sets rules and budgets, which would be comprised of sport and Government officials, along with athletes, National Anti-Doping Agencies and independent members.

He suggested there should then be an Executive tasked with compliance issues and sanctions, which could be comprised of independent members, before an independent judiciary.

Tygart said there needed to be a "perception of independence" in key organisations, such as the Court of Arbitration for Sport, to ensure people believe in the processes in place.

The virtual conference was run by Sport Resolutions, a UK-based independent dispute resolution service for sport.