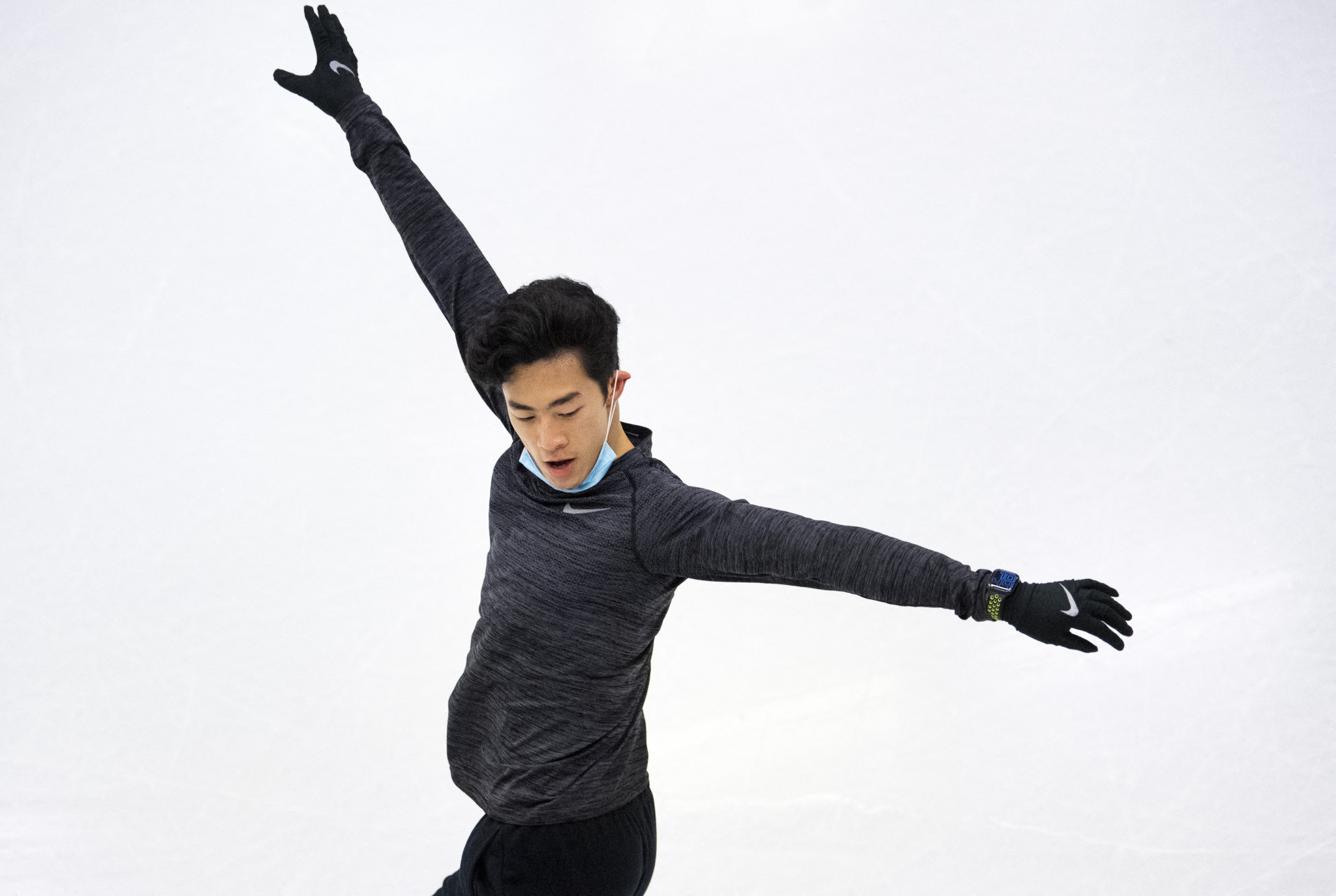 The duo are poised to meet for the first time since the International Skating Union (ISU) Grand Prix Final in December 2019 and both will be aiming to clinch a third world title in the Swedish city.

Hanyu of Japan claimed gold in the men’s singles in 2014 and 2017, while American Chen is seeking a third in succession following victories in 2018 and 2019.

"I’m excited to see him as I haven’t seen him in person in quite a long time," said Chen in a report by the Albuquerque Journal.

"Every time I get to compete against him it’s always a great honour."

Japanese pair Shoma Uno and Kagiyama Yuma, American duo Vincent Zhou and James Brown, Russian Mikhail Kolyada and China’s Jin Boyang are also set to be in the mix for medals in the men’s singles.

Places at the Beijing 2022 Winter Olympics will be on the line at the tournament which is set to run from tomorrow until March 28.

? The Men's event promises to be an exciting one at the ISU World Figure Skating Championships with a roster of amazing skaters lined up! Take a look at our preview for a quick glance at what you can expect from the skating!https://t.co/oIL7yCm69p#WorldFigure #FigureSkating pic.twitter.com/PzlKqqxuHj

A maximum of 24 quota places out of 30 are available in the ladies and men’s singles events as well as 16 out of 19 entries in the pairs and 19 out of 23 in the ice dance contest.

Anna Shcherbakova, Alexandra Trusova and Elizaveta Tuktamysheva will represent Russia at the World Championships and will have high hopes of capturing gold in the ladies' singles.

Japan’s Kihira Rika is set to lead a strong Japanese team aiming to get on the podium.

Chinese duo Sui Wenjing and Han Cong will be bidding to defend their pairs title and clinch a third gold medal.

Four-time world ice dance champions Gabriella Papadakis and Guillaume Cizeron of France have chosen not to compete, providing an opening for the likes of Russians Victoria Sinitsina and Nikita Katsalapov and Americans Madison Hubbell and Zachary Donohue.

? The Pairs event is the second to begin at the ISU World Figure Skating Championships, but which athletes are the ones eyeing the podium? Take a look at our preview for a quick glance at what you can expect from the skating!https://t.co/H6iAAP5kq7#WorldFigure #FigureSkating pic.twitter.com/6IQ02Qctb9

The 2020 World Championships was cancelled due to the coronavirus pandemic and COVID-19 has forced this year’s event to be held behind closed doors.

A positive case was identified by the ISU yesterday during a round of testing within the competition bubble, resulting in the infected individual being placed in quarantine and close contacts also told to isolate.

More than 3,000 people signed a petition, called "#NoQuarantineNoWorlds", urging the ISU to strengthen COVID-19 protocols and implement quarantine rules at the competition.

Campaigners described the ISU’s coronavirus countermeasures as "woefully inadequate" and feared the Championships could turn into a "super spreader" event.

Participants were required to present a negative COVID-19 result no more than 48 hours prior to travelling to Stockholm before undergoing a further test upon arrival at the official hotel.