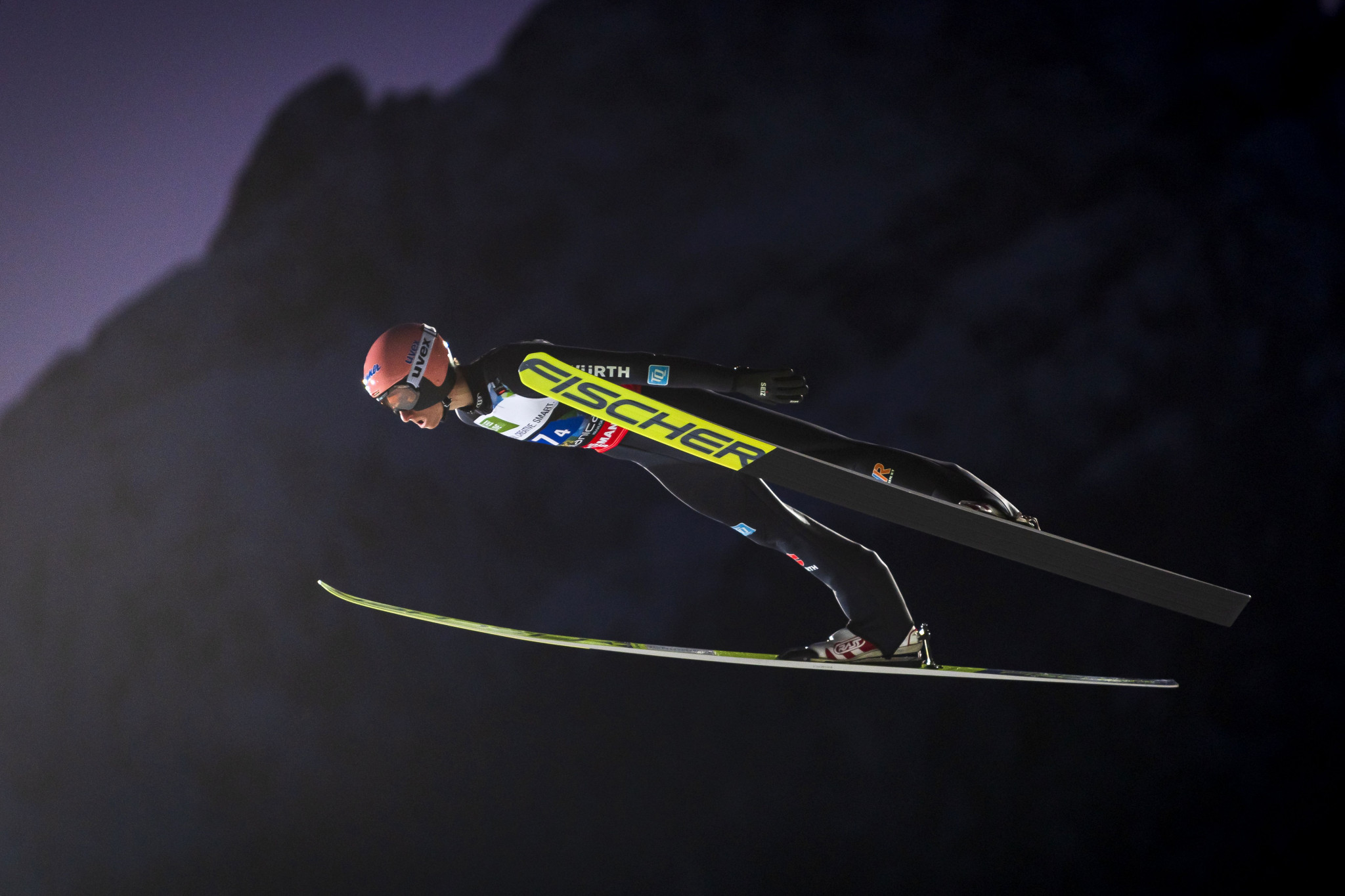 The International Ski Federation (FIS) men's Ski Jumping World Cup season will conclude in Planica this week, with a series of contests on the Slovenian resort's flying hill.

Karl Geiger has fond memories of this venue, having won the individual title at the FIS Ski Flying World Championships here in December.

The German is 10th in the overall World Cup standings, with just one solo win this season, but underlined his quality and improving form with four medals at the FIS Nordic World Ski Championships on home snow in Oberstdorf earlier this month.

By contrast, Norway's Halvor Egner Granerud - the man who has already secured the overall World Cup tittle - left Oberstdorf with just a single medal, from the mixed team contest, and had to stay in the resort after everyone else had left due to testing positive for COVID-19.

"Obviously, there is some uncertainty as to how my body will feel and work after all this time of isolation, but now that I’m able to train a bit again I’m positive that my jumps will be on a high level," Granerud said of the season-ending World Cup contests in Planica.

Granerud has 1,544 World Cup points to his name this season, and cannot be caught by anyone even though three World Cups remain.

Qualifying is scheduled to take place tomorrow, ahead of World Cup contests on Thursday, Friday and Sunday (March 25, 26 and 28).

A team event is wedged between on Saturday.

As well as World Cup points, the Planica7 title will also be on offer.

After the event was cancelled in 2020, Japanese athlete Ryōyū Kobayashi - winner of two of the last three World Cup legs - remains the defending champion, after tasting victory in 2019.

Thursday's World Cup will not count towards the Planica7 standings, but all results thereafter will.