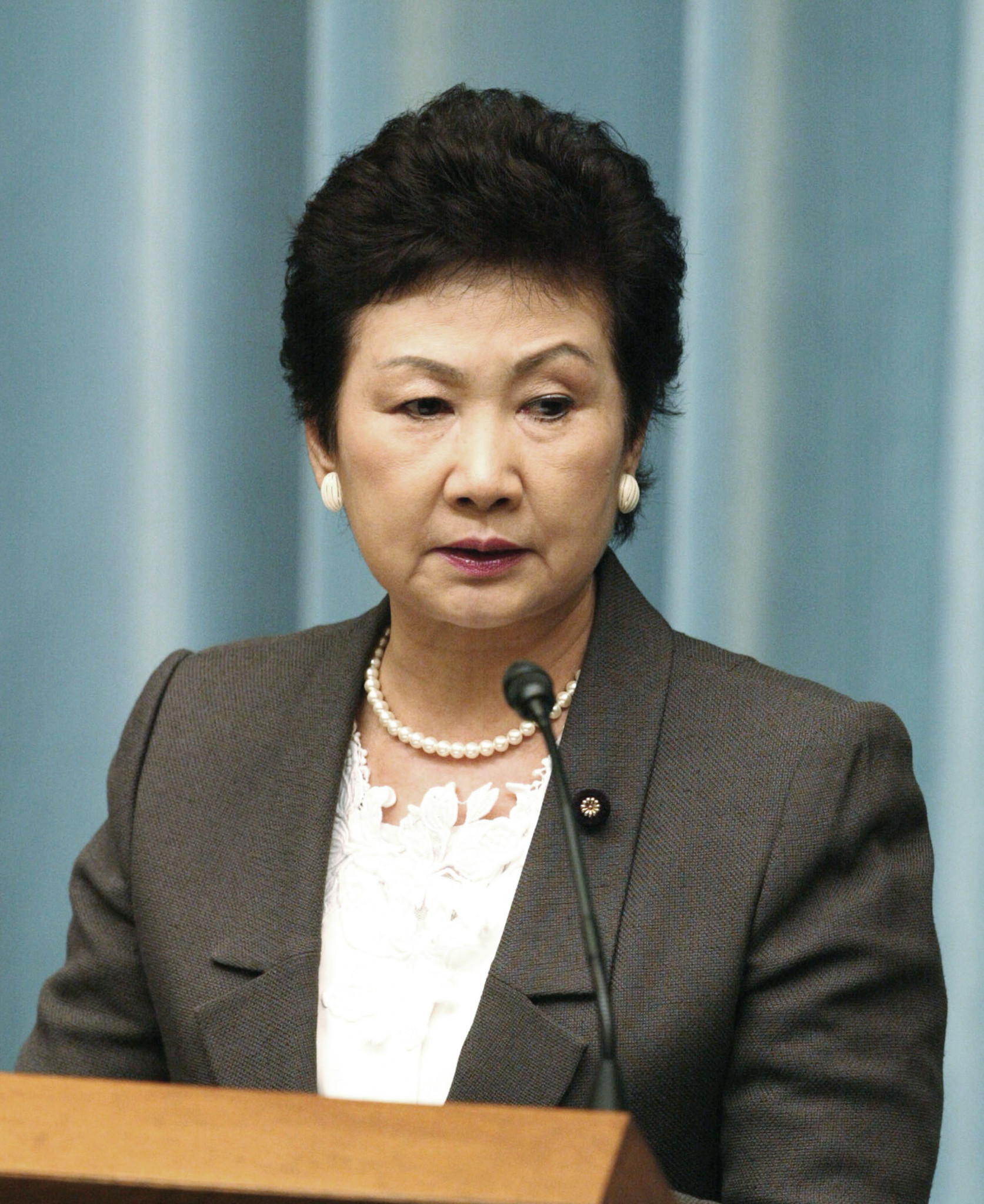 Kiyoko Ono, a former vice-president of the Japanese Olympic Committee (JOC) and gymnast who won bronze at Tokyo 1964, has died from coronavirus.

According to Kyodo News, Ono contracted COVID-19 while she was being treated for a fracture at a hospital.

She received treatment for the infection only for her situation to worsen and passed away on March 13 at the age of 85.

Born in Iwanuma in 1936, Ono represented her country in gymnastics at the Olympic Games in 1960 and 1964 and gave birth to her first two children in between those appearances.

Ono was part of the Japanese women’s gymnastics team that claimed a bronze medal at Tokyo 1964 - an achievement Japan has yet to repeat.

Two years prior to that historic moment, Ono helped the women’s team win bronze at the World Artistic Gymnastics Championships in Prague in the Czech Republic.

Her husband Takashi Ono is considered one of Japan’s all-time great gymnasts having achieved five gold, four silver and four bronze medals at the Olympics.

Following her retirement from gymnastics, Kiyoko Ono was elected onto Japan’s House of Councillors in 1986 and was a member of the Liberal Democratic Party for 21 years.

The International Olympic Committee awarded Ono with an Olympic Order in 2016 in recognition for her outstanding contribution to the Olympic Movement.

"It is a great honour to receive this Olympic Order," said Ono at the time.

"I am not the only one who is receiving this award.

"This Order is a gold medal for the future growth of Japanese children’s heart and body through sport."