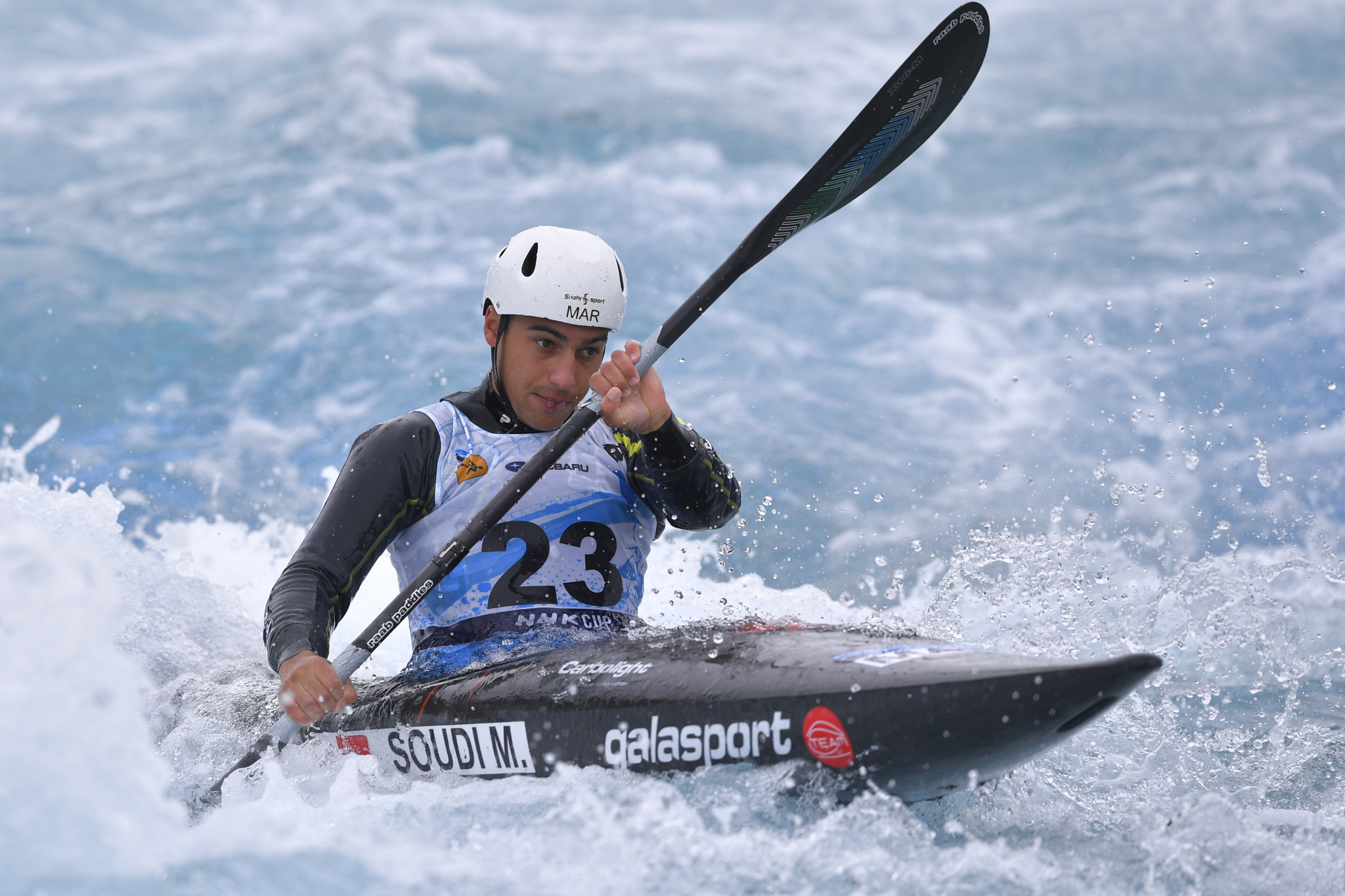 Morocco and Senegal look set to compete in canoe slalom at this year’s rescheduled Tokyo 2020 Olympic Games after clinching quota spots at the African qualifiers.

Four places were on offer at the International Canoe Federation (ICF) World Ranking Pyrenees Cup 1 which was doubling up as the African qualifiers, despite being held in La Seu in Spain.

Morocco secured berths in the men’s and women’s kayak, while Senegal picked up the quota for the men’s canoe.

There was no quota awarded for the women’s canoe.

Celia Jodar, 32, came 19th in the women’s kayak event to secure the other quota spot for Morocco.

It is set to be the first time Morocco will have two athletes in canoe slalom since the sport made its Games debut in 1972.

Jean Bourhis, who finished 18th for Senegal in the men’s canoe slalom competition at the Rio 2016 Olympics, gave himself the chance of competing at a second Olympics by finishing seventh in the C1 final.

But it was an emotional final for 27-year-old Bourhis as his 23-year-old brother Yves dislocated his shoulder shortly after the start of his run.

Samuel Muturi has made history for @OlympicsKe by becoming the first Kenyan canoe slalom paddler to make a semi final of an international event. Tomorrow in La Seu is finals day, with four African quota places at the @Tokyo2020 @Olympics up for grabs pic.twitter.com/c4CiPYIgWn

Olympic gold medallist Maialen Chourraut of Spain showed no ill-effects from the long coronavirus lockdown with a stunning six-second victory in the women’s K1, finishing in a time of 1:29.53.

The 38-year-old was the only female K1 athlete to complete the course without a penalty.

Andorra’s Monica Doria Vilarrubla picked up six seconds of penalties in the women’s C1 final, but her raw speed was still quick enough to take the gold in 1:43.58, 1.39 seconds ahead of Spain’s Ainhoa Lameiro.

The African Olympic qualifier is being staged in Spain at a time when travel to the country from South Africa is banned, as well as from the United Kingdom and Brazil, due to concerns over new coronavirus variants.

The ICF said that itself and Olympic Solidarity funding covered the travel expenses of African-based athletes.

The continent's best-ever performance in canoe slalom at an Olympics came at Beijing 2008 where Benjamin Boukpeti won bronze for Togo in the men’s K1 final.

It was Togo’s first ever Olympic medal.

Boukpeti also competed at the Athens 2004 and London 2012 Olympic Games.

La Seu in Spain was the venue for the canoe slalom competitions at Barcelona 1992 where South Africa’s Gary Wade made history by becoming the first ever African athlete to compete in an Olympic canoe slalom event.

There were no African canoe slalom athletes at Atlanta 1996, but the continent has been represented at every Games since Morocco’s Nizar Samlal competed in the K1 at Sydney 2000.