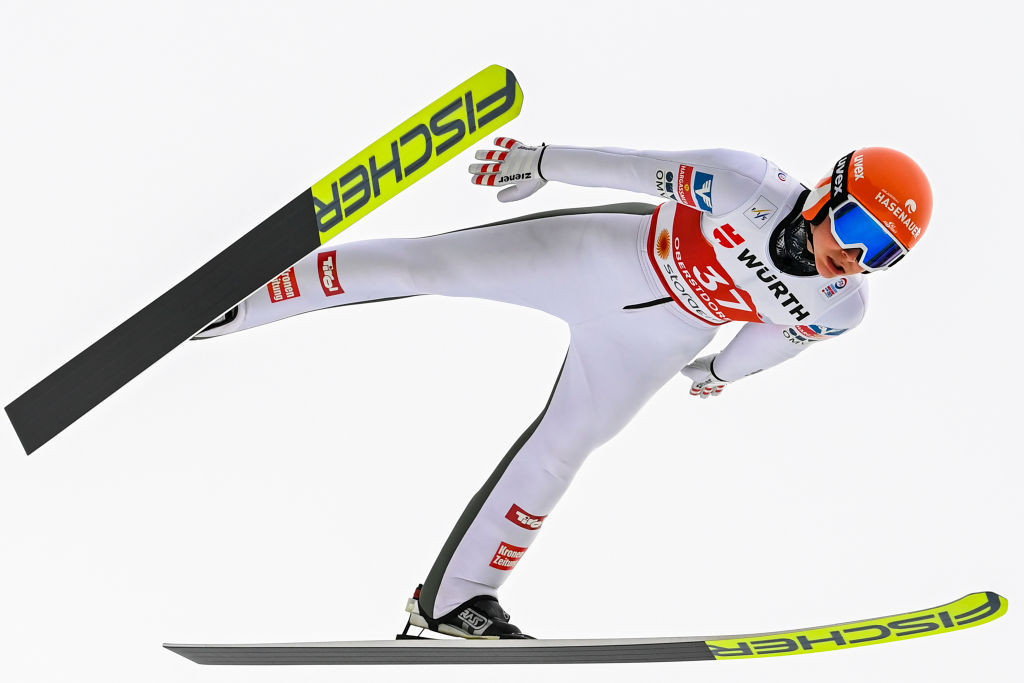 Austria’s Marita Kramer earned her second consecutive victory on the normal hill at the International Ski Federation (FIS) Women’s Ski Jumping World Cup in the Nizhny Tagil, the penultimate event of the season.

At the halfway point in the Blue Bird Russian Tour, which will conclude with large hill competitions next week in Chaikovsky, Kramer leads with 475.2 points from Japan’s Sara Takanashi, who has 454.1, and Nika Kriznar of Slovenia on 450.4.

Today’s result was enough for Kriznar, who arrived at Nizhny Tagil as narrow leader in the World Cup standings, to regain her place at the top from Takanashi, who finished second, one place ahead of her, yesterday.

With just the competition in Chaikovsky remaining, Kriznar has 751 and leads her Japanese rival by five points, with Kramer third on 660.

This weekend’s event was the first World Cup competition since the FIS Nordic World Ski Championships in Oberstdorf.