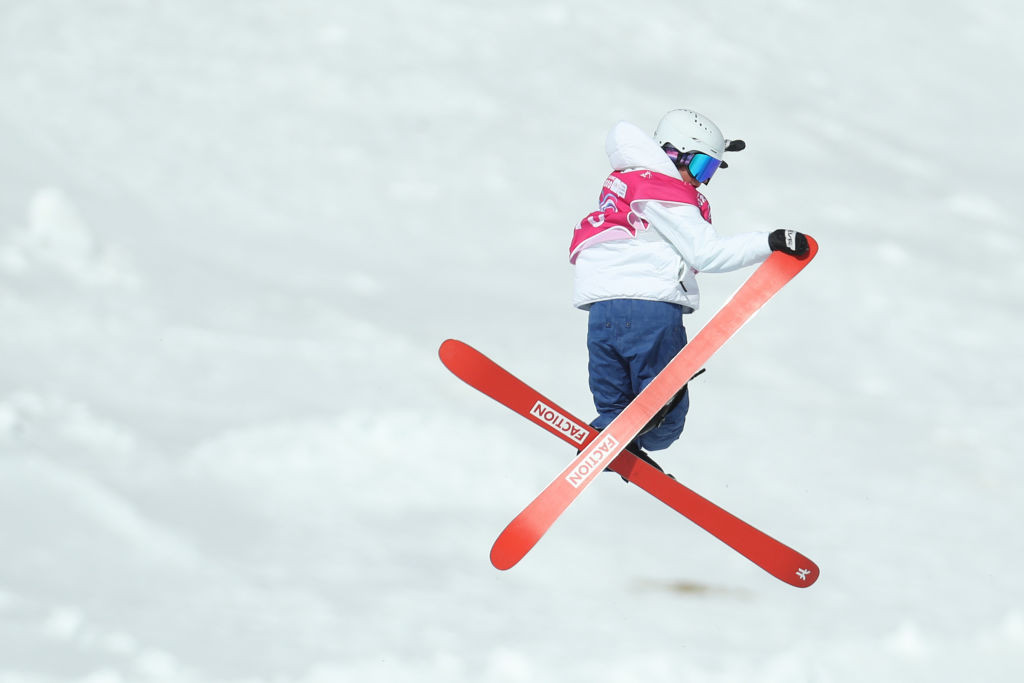 The women’s final replicated the qualifying placings as Orlova finished comfortably clear with 86.50 points at the Sopka Cluster venue where the Siberian city successfully staged the 2019 Winter Universiade.

Germany's Muriel Mohr was second on 81.25, with Switzerland's Michelle Rageth third on 69.25.

Orlova’s compatriot Snezhana Prays, fourth in qualifying, took that position today with a score of 63.00.

The newly established world junior freeski halfpipe champion, 14-year-old Henry Sildaru of Estonia, added another medal to what promises to be a huge collection as he earned bronze with a score of 79.50.

Gold in the women’s moguls went to Japan’s Anri Kawamura, who totalled 78.30 to finish clear of home athletes Viktoriia Lazarenko and Anastasiia Smirnova, who took silver and bronze respectively with 78.02 and 76.56.

The men’s moguls title went to home athlete Nikita Andreev, who scored 80.59, with Finland’s Akseli Ahvenainen second on 76.71 ahead of another home athlete, Artem Shuldyakov, who scored 76.67.