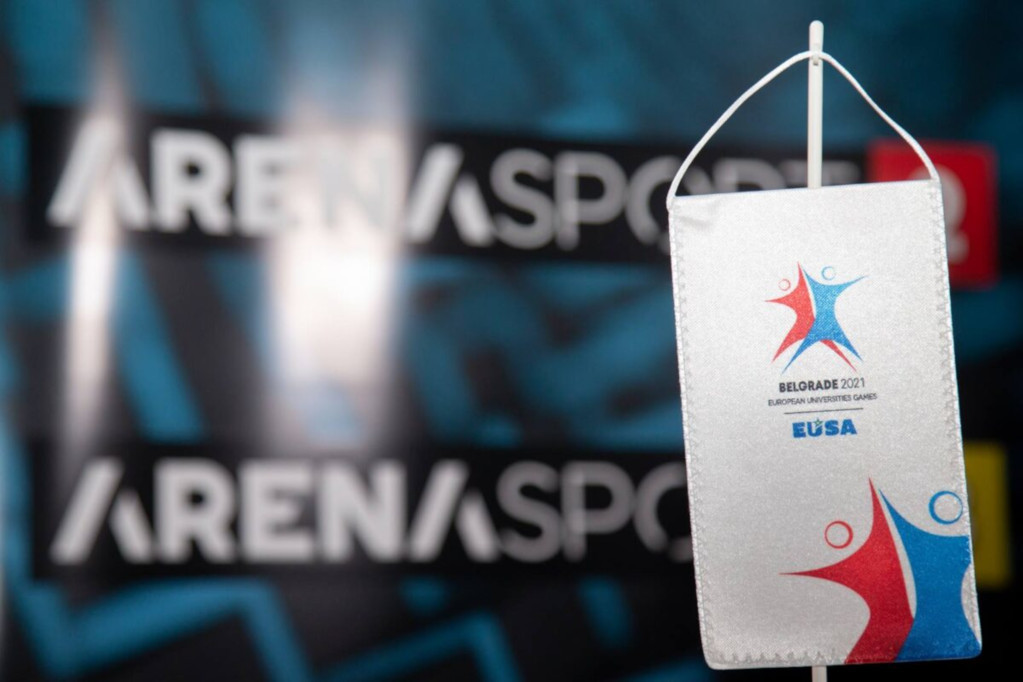 Juskovic thanked the Arena Channels Group for recognising the importance of the Games, and hoped that both parties would take pride in organising the event.

"Thank you for a day that is historic for the European Universities Games, but also for the EUSA," said Juskovic.

"We are glad that you have recognised the importance of the event itself, which is multifunctional and, in addition to sports, has a cultural and social character, which includes other programmes for exchanging experiences of students from universities from all over Europe.

"The Games are not only important for our country, but of an international character, and I am sure that we will be proud of everything that we will achieve together in the coming period."

Arena Channels Group will provide content across the event, producing shows and broadcasting matches and competitions with an open studio in the Athletes' Village.

The European Universities Games in Belgrade are scheduled to take place from July 14 to 17 and will involve 21 different disciplines.

Para-table tennis is also on the programme, as is sitting volleyball as a demonstration sport.