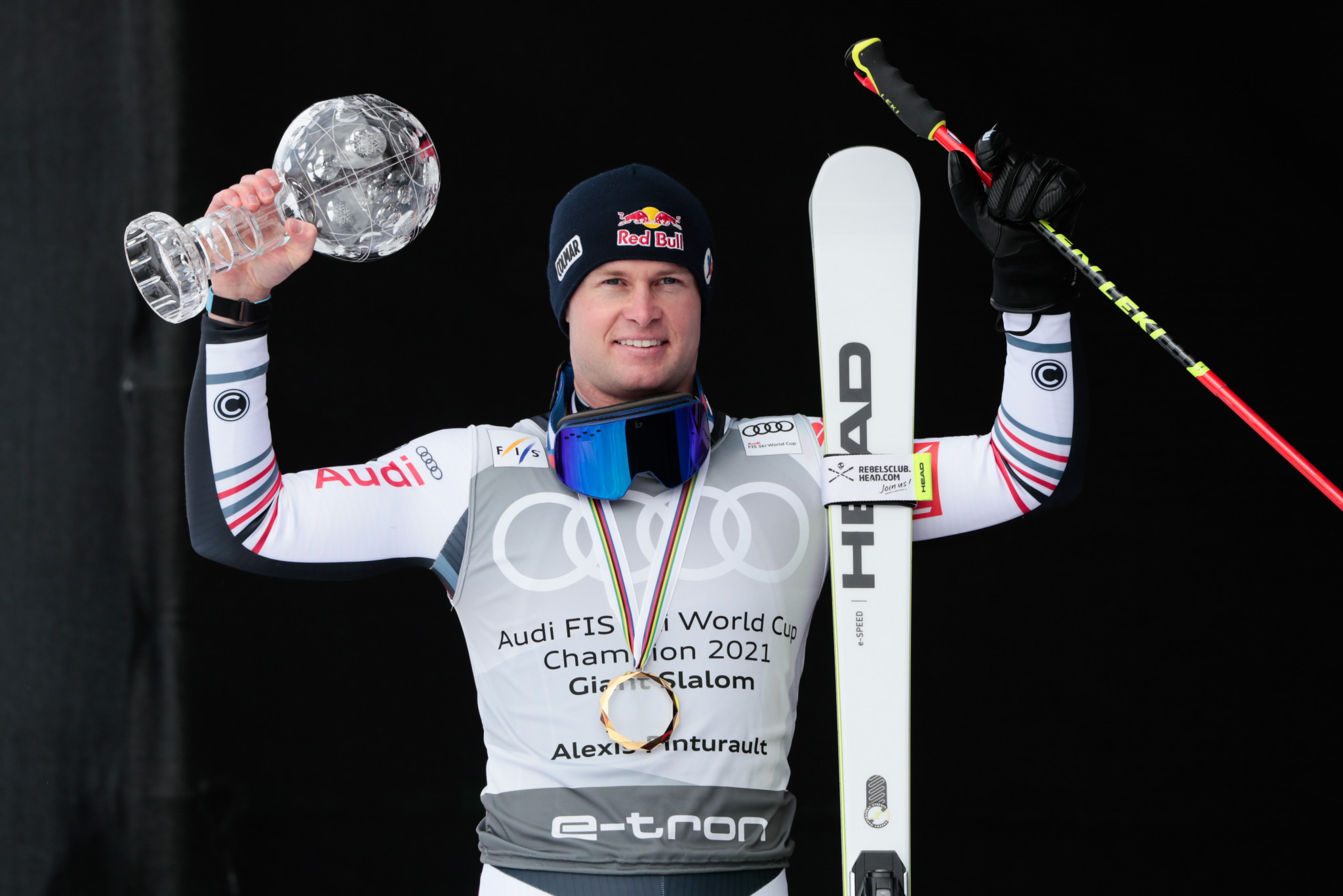 Pinturault clinches the crystal globe for the first time ahead of tomorrow’s final race of the season, holding an insurmountable lead of 1,200 points in the overall standings.

Swiss skier Marco Odermatt sits on 1,093 but with only 100 points on offer tomorrow he cannot catch Pinturault, who has won five races this season.

"I worked so hard for so many years and now it feels really right that it's paying off," Pinturault told Eurosport.

"It was paying off before but claiming a globe and also the big globe at the same time is something really unbelievable that I was always searching for, pushing for."

Odermatt was leading the giant slalom standings heading into the race, but his title hopes were dashed when he finished in 11th position with a time of 2:17.03.

Pinturault’s closest challenger was Croatia’s Filip Zubčić who completed the two runs 0.20sec behind the victorious Frenchman in 2:15.95.

"It was snowing in the night and you are never sure if the number one is good or not," said Pinturault.

"So I just tried to push as hard as possible.

"When you are coming to the end of the season it's really tiring to make such a run, but at least I managed it."

In the women’s slalom, Katharina Liensberger of Austria produced a superb first run of 53.87 before registering 55.90 in the second to clinch gold in 1:49.77.

American Mikaela Shiffrin was second in 1:51.01 with Switzerland’s Michelle Gisin third in 1:51.72.

Vlhová finished sixth but it was enough to become the first Slovakian to win the overall FIS Alpine Ski World Cup title.

"This season for me was really difficult, I did a lot of races and it was very long," said Vlhová, who won six races this season including three in succession last November.

"Coming from Slovakia, I don’t have a big team, we’re not a big ski nation, so to bring the globe home means a lot to me and my country.

"I think I need time to realize everything, but I look forward to brining the globe home and celebrating with my friends and family."

Liensberger is this season's slalom champion.

Action in Lenzerheide is set to conclude tomorrow with the men’s slalom and women’s giant slalom competitions. 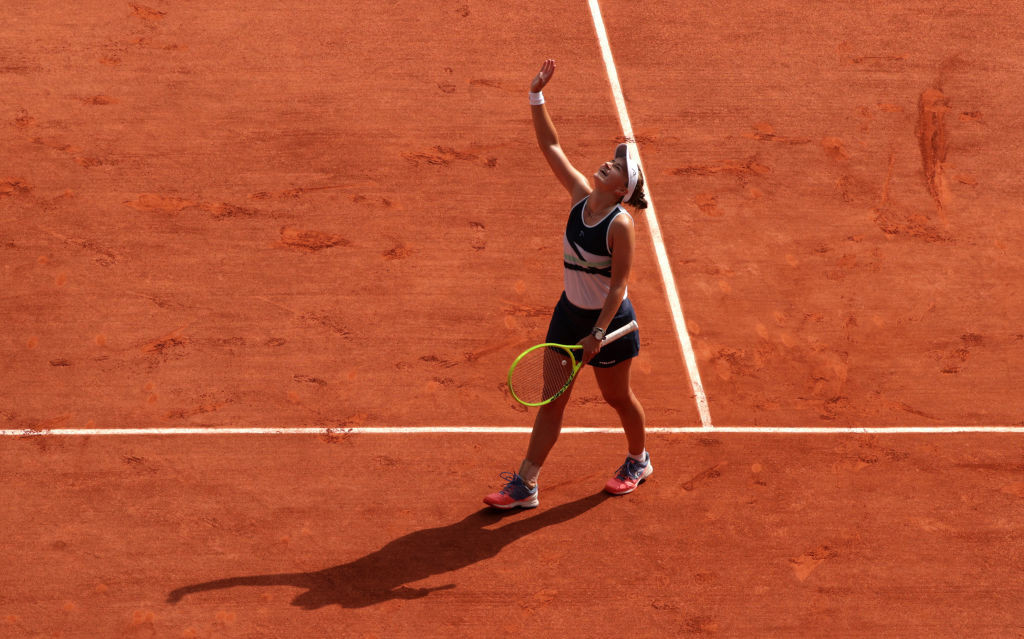