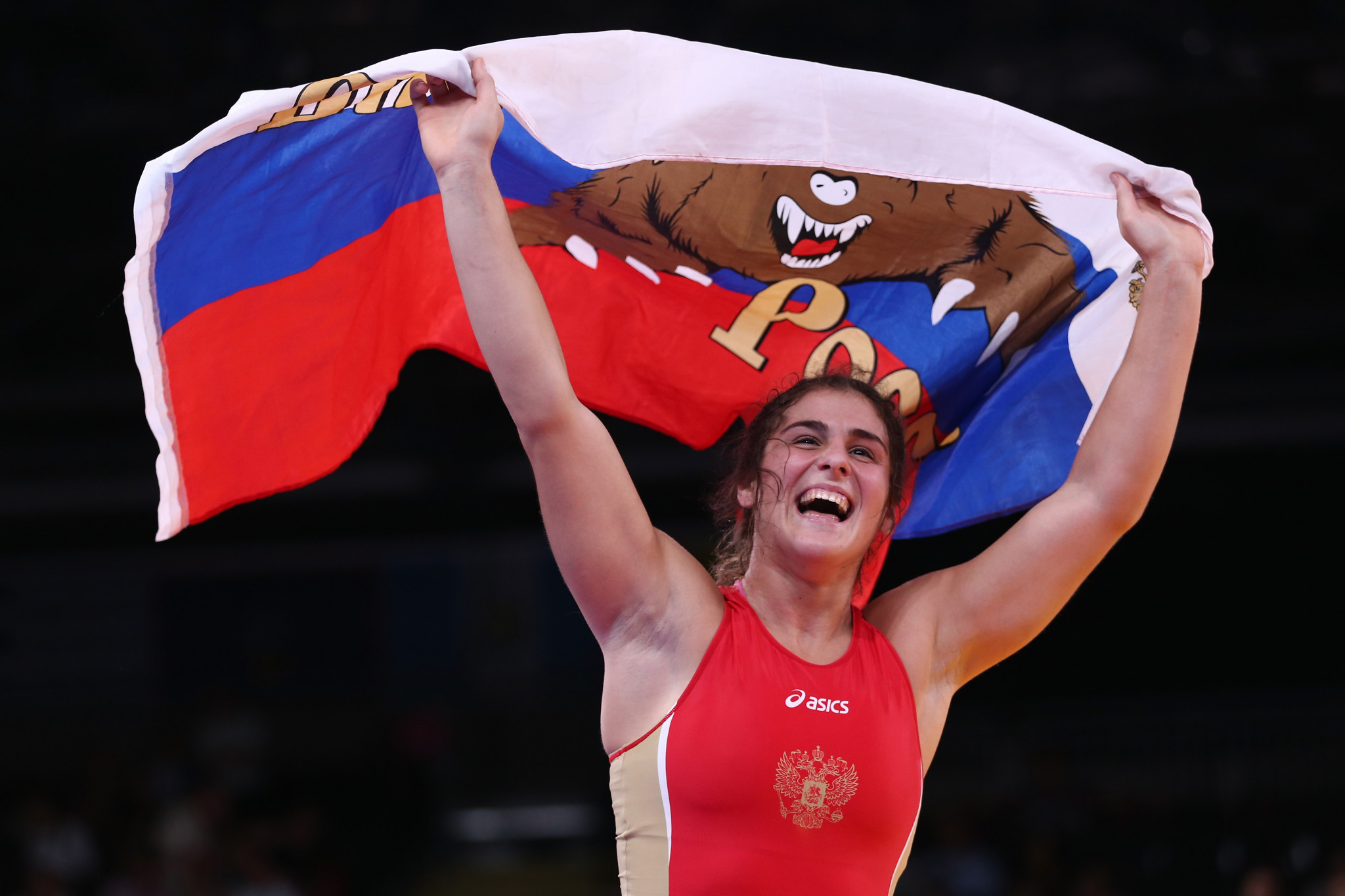 Action took place in the 50 kilograms, 53kg, 57kg, 62kg, 68kg and 76kg categories in the women’s freestyle discipline at the BOK Hall, with the winners of the semi-finals in each events securing the coveted Olympic places.

Selishka will face Evin Demirhan of Turkey in the final, after she overcame Julie Sabatie of France 5-1.

Mattsson will face Vanesa Kaladzinskaya of Belarus in the final after she beat Iulia Leorda of Moldova 9-3.

In the 57kg category, Alina Hrushyna Akobiia of Ukraine ran out a 10-0 technical superiority winner against Sara Lindborg of Sweden.

Akobiia will face Bulgaria’s Evelina Nikolova in the final, after she came from behind to beat Bediha Gun of Turkey 4-2 thanks to a late takedown.

In the 62kg category, Anastasija Grigorjeva of Latvia came from behind to beat Elif Jale Yesilirmak of Turkey in an encounter that ended 4-4.

Grigorjeva will face Iryna Koliadenko of Ukraine in the final, who won 10-0 on technical superiority in a quickfire victory against Mariana Cherdivara of Moldova.

In the 68kg category, Khanum Velieva of Russia booked her place in the final with a 6-0 win against Elis Manolova of Azerbaijan thanks to two second period takedowns.

Her opponent Koumba Selene Fanta Larroque of France was an even more emphatic winner in her semi-final encounter, beating Dalma Caneva of Italy 11-0 thanks to three first period takedowns.

In the 76kg category, Russia’s Natalia Vorobeva, the London 2012 champion, edged out her opponent Martina Kuenz of Austria 2-1 courtesy of two inactivity calls.

Vorobeva will face Vasilisa Marzaliuk of Belarus who beat Mariya Oryashkova of Bulgaria by fall, using her double underhooks to secure victory in just over two minutes.

Action is scheduled to continue tomorrow in Budapest with competition in the Greco-Roman classes.