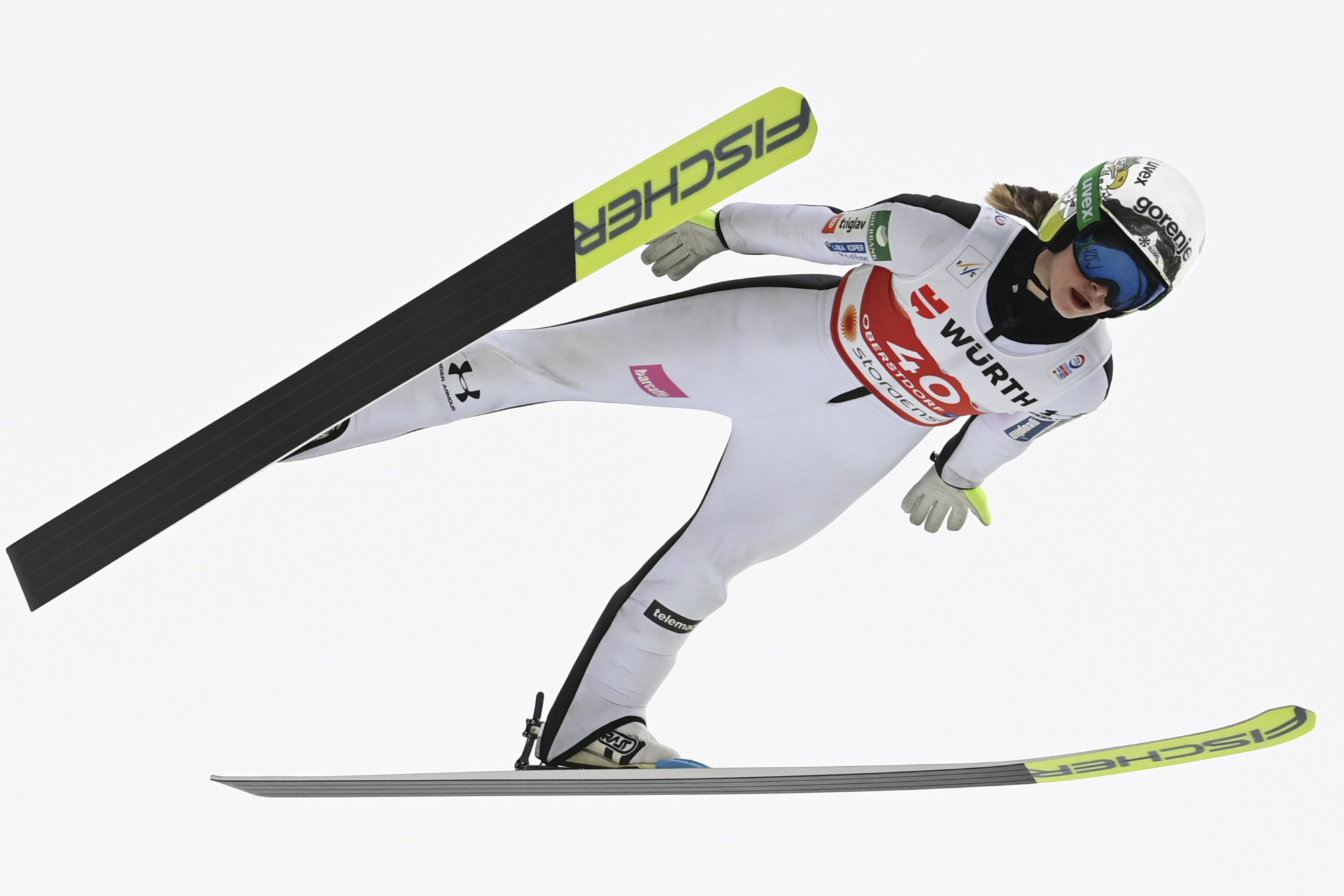 Competition is set to begin at the Russian venue tomorrow, with two days of normal hill action planned.

The event forms part of the Blue Bird Russian Tour, which will conclude with large hill competitions next week in Chaikovsky.

Slovenia’s Nika Kriznar heads into the event with a narrow lead in the World Cup standings.

Japan’s Sara Takanashi lies second in the standings on 606 points.

The event will be the first World Cup competition since the FIS Nordic World Ski Championships in Oberstdorf.