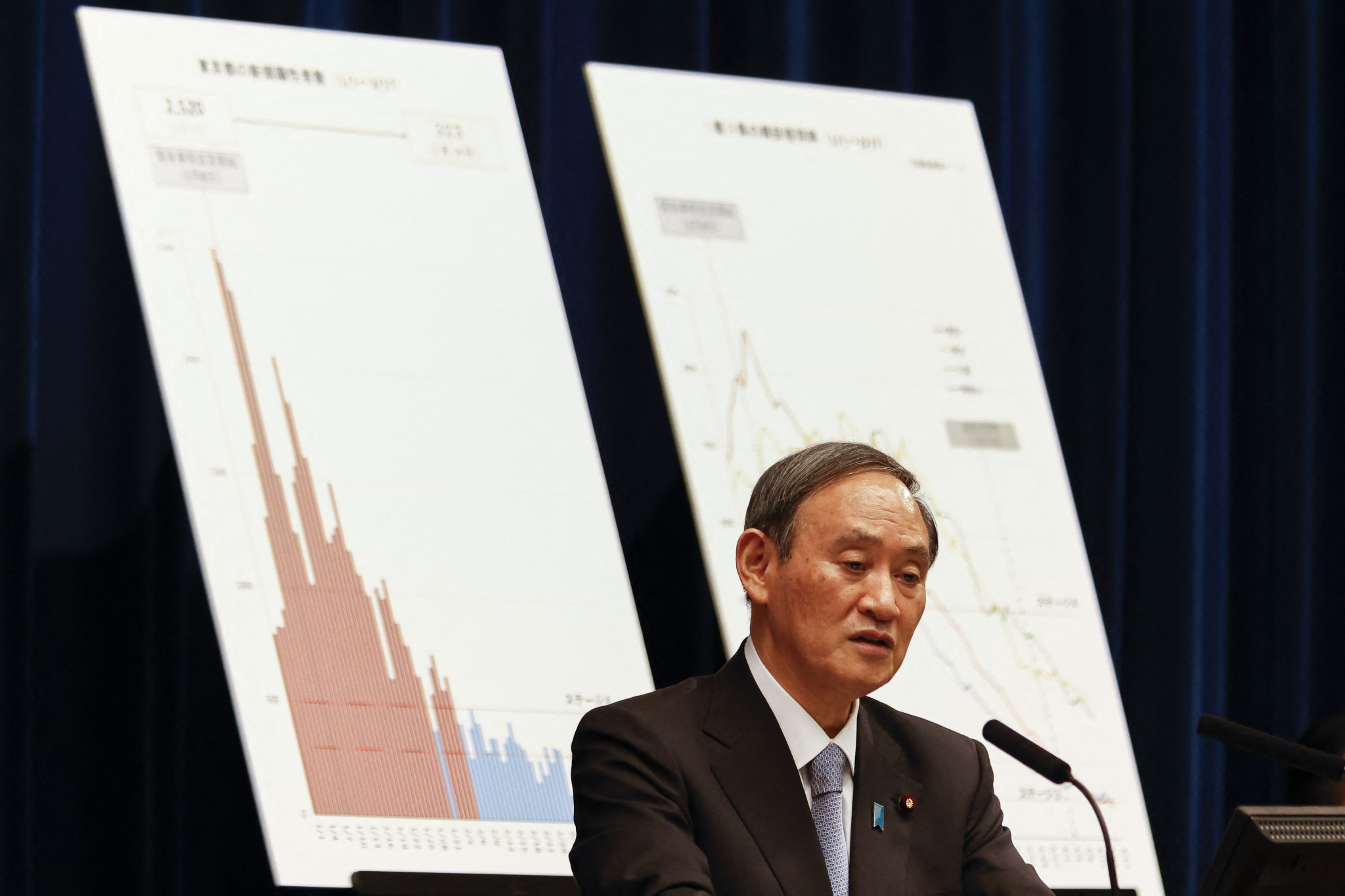 The Japanese Government will lift the state of emergency in Tokyo on Sunday amid a decline in COVID-19 cases in the capital city.

Restrictions in Tokyo and the three neighbouring prefectures of Kanagawa, Saitama and Chiba were initially due to be lifted on March 7.

Similar measures in Osaka, Hyogo, Kyoto, Aichi, Gifu and Fukuoka prefectures were ended six days earlier than planned, but a decision was taken to extend the state of emergency in the four other areas as the decline in COVID-19 cases fell short of targets.

Japanese Prime Minister Yoshihide Suga has confirmed the restrictions will end as planned on Sunday (March 21).

The easing follows a decline in new cases.

According to Kyodo News, Suga said the restrictions had produced "great results" to improve the situation.

The Japanese Prime Minister urged the public to continue to wear masks, wash hands and avoid dining in large groups.

Tokyo reported 323 new COVID-19 cases yesterday, with the total across the country standing at 1,460.

The highest number of daily cases in the Japanese capital came on January 7, when the figure stood at 2,447.

This led to the introduction of restrictions, which saw the public instructed to refrain from non-essential outings and restaurants and bars told to close by 8pm.

Kyodo News reported that the Japanese Government will allow professional athletes and coaches to enter the country when the state of emergency lifts.

The individuals will be isolated and undergo COVID-19 testing, although they will be allowed to train during a 14-day quarantine period.

Athletes will not be permitted to train until tests taken on the third day are negative.

The Games will be followed by the Paralympics from August 24 to September 5.