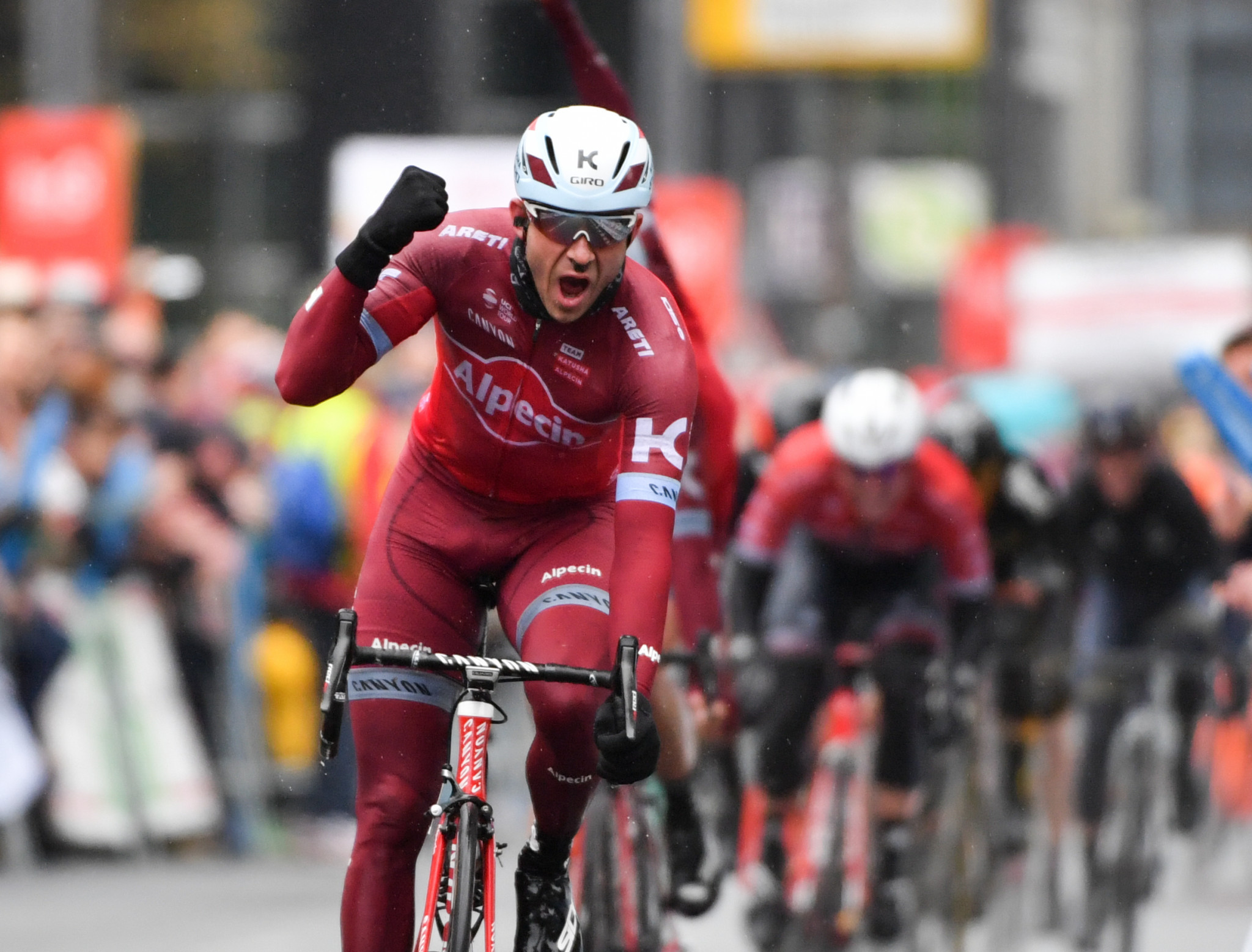 The International Cycling Union (UCI) has confirmed amendments to the WorldTour and Women’s WorldTour season amid the COVID-19 pandemic.

The governing body said it has received 70 requests to postpone events registered on the 2021 road international calendar, which includes WorldTour, ProSeries and class 1 and 2 races.

A total of 60 races have had to be cancelled at the request of organisers, due to restrictions imposed by authorities.

"I thank the different stakeholders of men’s and women’s professional road cycling for their collaboration," said David Lappartient, UCI President.

"Together, we have managed to establish a coherent revised calendar that suits the concerned parties.

"I would also like to point out that the UCI WorldTour and the UCI Women’s WorldTour, which bring together the biggest men’s and women’s one-day races and stage races, have already seen some major events take place.

"The 2021 editions of these two series look promising.

"This success can be credited to the measures taken by the UCI, in collaboration with organisers, teams and riders, to ensure the season can go ahead in the best possible conditions while protecting the health of riders and all participants."

Changes to the men’s UCI WorldTour calendar include the German one-day race Eschborn-Frankfurt being postponed from May 1 to September 19.

Last year’s race was cancelled due to the pandemic.

The UCI said the date takes into account the existing calendar and the UCI World Championship programme, with the date viewed as the best compromise following discussions with the different concerned parties.

Only two events have been cancelled to date, with the season-opening Santos Down Under and the Cadel Evans Great Ocean Road Race having been unable to take place.

🗓The revised 2021 UCI Women's WorldTour calendar has been published! 🚴‍♀️
Click to 👀#UCIWWT

The UCI said the Women’s WorldTour will see the Itzulia Basque Country race in Spain move to July 31.

The event was initially scheduled to be held on May 14 to 16.

Now the race will be organised under its former name, Donostia San Sebastian Klasikoa, and exceptionally be held over one day in 2021 before returning to its stage-race format in 2022.

The Women’s Tour in Britain has been moved from June 7 to 12, with the new dates confirmed as October 4 to 9.

The Tour of Chongming Island in China was scheduled for May 6 to 8, but will now be held from October 14 to 16.

Racing will take place ahead of the Tour of Guangxi in China.

Ronde van Drenthe in The Netherlands had initially been scheduled for March 14, but will now be held on October 23 and will conclude the season.

The UCI added that it has extended the road season from its initial finish date of October 19 to October 31.

The governing body said the extension allows for an extra margin in case of other postponements this year.