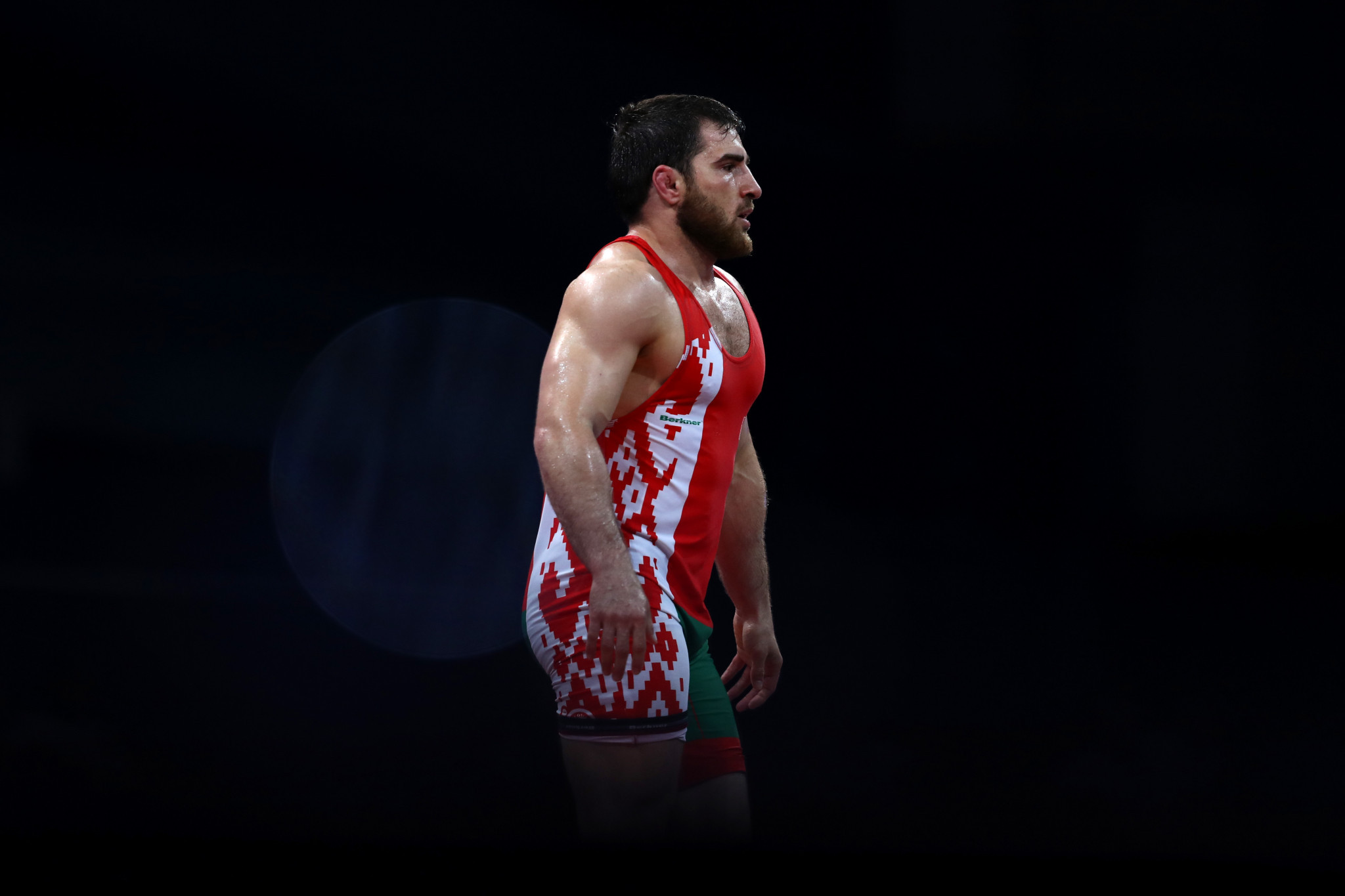 Twelve wrestlers booked their places at the Tokyo 2020 Olympic Games on the opening day of the United World Wrestling European Olympic Games qualification event at the BOK Hall in Budapest, Hungary.

The top two wrestlers in each of the 18 weight classes contested across the men’s freestyle and Greco-Roman and women’s freestyle categories at the event will seal spots at Tokyo 2020.

In the men’s 57kg Arsen Harutyunyan of Armenia was a comfortable 10-0 winner over Andrii Yatsenko of Ukraine.

He will face Georgi Vangelov of Bulgaria in the final after he won 9-1 against Islam Bazarganov of Azerbaijan.

Tevanyan will face Haji Aliyev of Azerbaijan in the final after he defeated Maxim Sacultan of Moldova 5-1.

In the 74kg category, Avtandil Kentchadze of Georgia secured his place in the final after beating Ali Umarpashaev of Bulgaria by fall via cradle in the first period of their contest.

In the 86kg category, Osman Gocen of Turkey beat Boris Makoev of Slovakia 16-6 to book his Tokyo 2020 place.

He will face Ali Shabanau of Belarus in the final, with Shabanau defeating Akhmed Magamaev of Bulgaria 6-0.

In the 97kg category, wrestlers from Turkey and Belarus also secured places in the final.

Turkey’s Suleyman Karadeniz ran out a narrow 2-1 winner over Erik Thiele of Germany.

The closest contest of the day in the race for a Tokyo 2020 place came in the men’s 125kg category, where Dzianis Khramiankou of Belarus advanced after beating Shamil Sharipov of Russia by a criteria victory in a contest that ended 4-4.

Khramiankou will face German Gennadij Cudinovic in the final after he ran out an emphatic 15-6 victor against Jamaladdin Magomedov of Azerbaijan, who was disqualified for giving up three cautions.