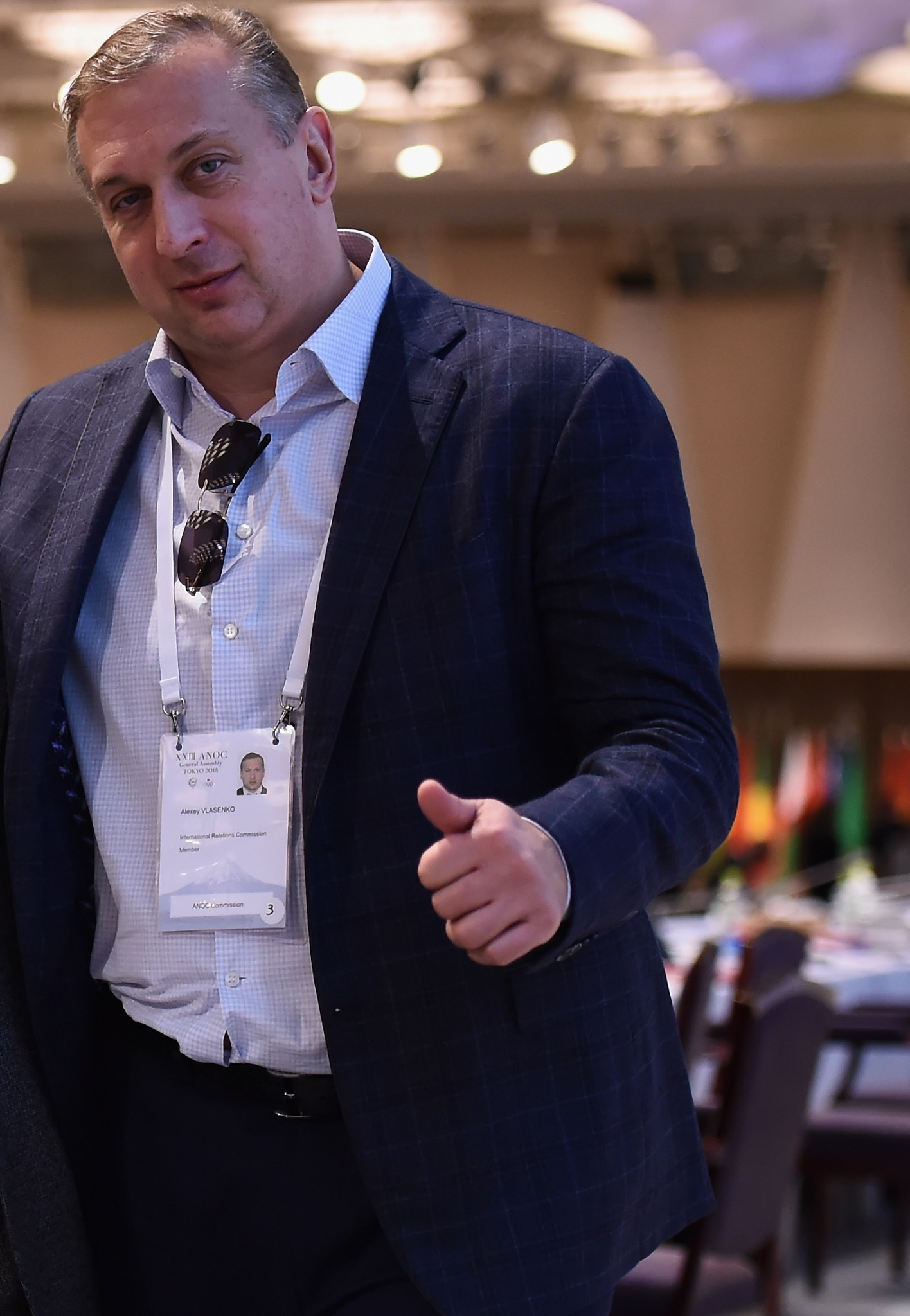 The President of the Russian Water Polo, Diving and Synchronised Swimming Federations Alexey Vlasenko has been arrested and charged with fraud.

Vlasenko, aged 56, has been charged with "fraud on an especially large scale" under part four of Article 159 of the Criminal Code of the Russian Federation.

RIA Novosti reports that the charges are not related to any activities conducted by Vlasenko in relation to his Presidency of the federations.

The Basmanny Court in Moscow reported that it received a petition calling for Vlasenko’s arrest.

"The court received a petition from the investigation to choose a measure of restraint in the form of an opinion against A. V. Vlasenko, who is being held in a case initiated under Part 4 of Art. 159 of the Criminal Code of the Russian Federation," the Court told TASS, Russia’s official state news agency.

"Investigators ask to be sent under arrest until May 16."

Russian Water Polo Federation vice-president Oleg Zholobov said he was confident that the matter would soon be resolved.

"I would like to believe that this is a misunderstanding, the parties will sort out the situation and the person will be free," said Zholobov, of the case, as reported by the Sport-Express newspaper.

Vlasenko was elected as President of the Russian Diving Federation in 2010, before being elected to the same role at the Russian Water Polo and Russian Synchronised Swimming Federations in 2016.