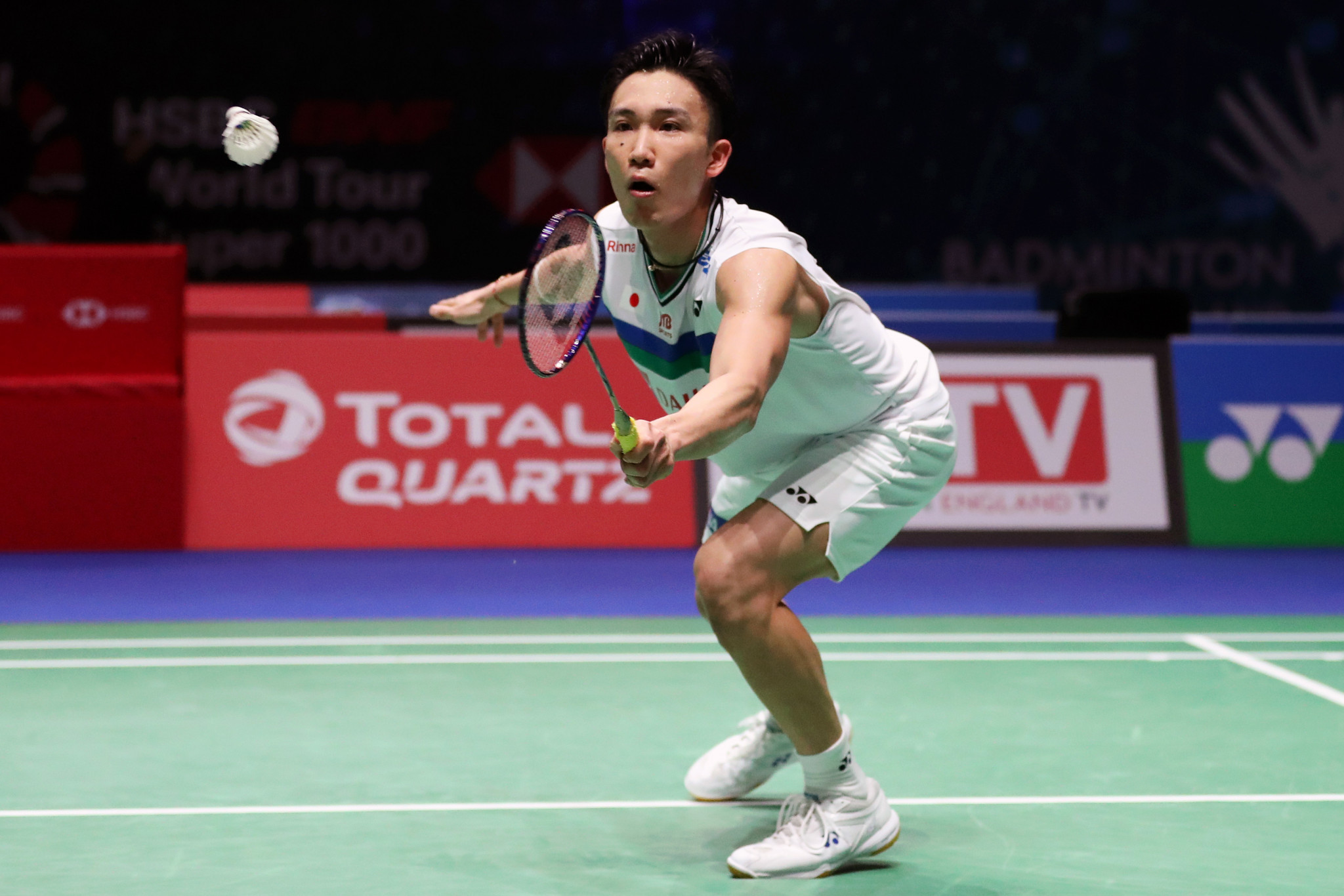 The entire Indonesian team was withdrawn from the All England Open Badminton Championships at the end of the first day of the competition, which was affected by coronavirus scares.

News broke late on the first day at Arena Birmingham that a number of Indonesian players and team members had been contacted by the UK Government’s National Health Service (NHS) Test and Trace service and were required to self-isolate with immediate effect.

The entire team will now self-isolate for ten days and as a result all of their players have been withdrawn from the event.

All results from the first day of play will stand and any scheduled opponents in future rounds will receive walkovers.

On a dramatic day off the court, the start of play was delayed by five hours until 2pm local time after what organisers called "a significant number" of inconclusive COVID-19 tests and some positives.

The delay was to allow an investigation into the testing and laboratory process to be conducted in consultation with representatives from Public Health England and the private testing companies involved.

The Badminton World Federation (BWF) said it had concluded that all COVID-19 test results were negative, meaning the tournament could start with a full complement of players.

The BWF said earlier in the day an ongoing review of testing processes would continue with players, team entourage, officials and event crew set to undergo further testing as the tournament proceeds.

The delay to the start of play meant a long opening day at the Championships, with matches continuing past midnight local time on some courts to keep the tournament on schedule.

On the court, the biggest story was the return of world number one Kento Momota who marked his long-awaited return to action with victory in the men's singles.

The Japanese star was making his first appearance on the international stage in 14 months after overcoming a traffic accident and then COVID-19.

But Momota showed no signs on rustiness at the Arena Birmingham as he defeated India’s Parupalli Kashyap 21-13, 22-20.

Kashyap had his chance to take the match to a third game by saving three match points, but the two-time world champion closed it out.

"I was very nervous," said Momota.

"I’ve been away for such a long time.

"I was thinking about other things and did not concentrate on the play today and that’s bad.

"I wasn’t confident about winning this match, but finally I could win it and I’m very happy about that."

One of the day's most dramatic matches came late into the evening in the men's singles, when second seed Viktor Axelsen of Denmark overcame a real scare to battle back and defeat Koki Watanabe of Japan 13-21, 21-19, 21-19, in a match that lasted for just over an hour.

Third seed Anders Antonsen of Denmark comfortably beat Brice Leverdez of France 21-14, 21-18, while Indonesia’s fifth seed Jonathan Christie advanced to the next round following a 21-13, 24-22 victory over Thailand’s Kunlavut Vitidsarn.

The Irishman will next face Mark Caljouw of The Netherlands who thumped Khosit Phetpradab of Thailand 21-7, 21-7.

In the women’s singles, Japan’s second seed Nozomi Okuhara powered through to the second round with a 21-11, 21-7 success over Denmark’s Julie Dawall Jakobsen.

Turkish player Neslihan Yiğit will be Yamaguchi’s next opponent after she battled back to defeat France’s Marie Batomene 13-21, 21-19, 21-17.

India’s Pusarla Venkata Sindhu got her campaign off to a solid start with a 21-11, 21-17 victory over Malaysian Soniia Cheah.

The highest ranked pairing in action in the women's doubles were second seeds Mayu Matsumoto and Wakana Nagahara of Japan who comfortably beat Julie Finne-Ipsen and Mai Surrow of Denmark 21-6, 21-18.

The highest-ranked pairing in action in the mixed doubles were second seeds Yuta Watanabe and Arisa Higashino of Japan, who beat Ronan Labar and Anne Tran of France 21-10, 21-18 in one of the day's final matches.

Competition is scheduled to continue tomorrow with second round action across all disciplines. plus a handful of outstanding first round matches.