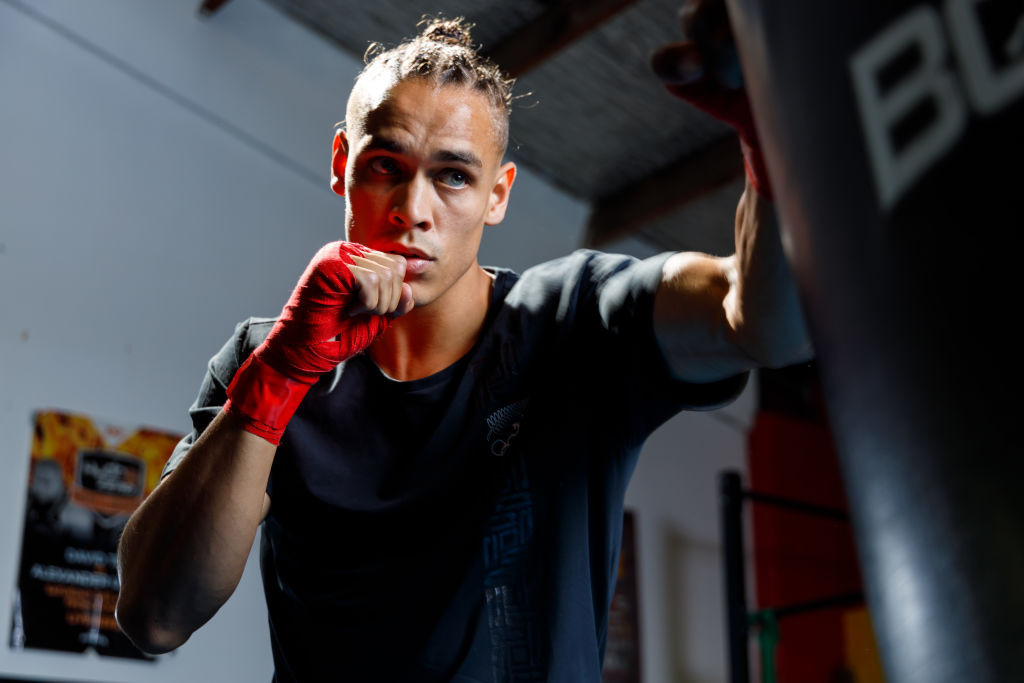 He will thus become the first male New Zealand boxer to compete at the Olympics since Athens 2004.

Nyika is currently seeded second at the Olympic Games tournament in his heavyweight division and recently made his pro debut in a fight which he won by technical knockout after just 29 seconds.

He was officially named to the team by New Zealand Team Chef de Mission Rob Waddell at Nyika’s gym in Hamilton.

"This has been on my bucket list since I was five-years-old," said Nyika.

"To get this recognition and to be selected to the New Zealand team is such an honour.

"Now I can’t wait to get there and put on my best performance at the Olympics."

Nyika fought in the 81 kilograms division in making his Commonwealth Games debut aged 18 in Glasgow, and broke down in tears on the podium as his national anthem was played.

By the time of the 2018 Commonwealth Games in the Gold Coast, Nyika was 10kg heavier and he earned a second gold in the 91kg heavyweight division.

"I was a skinny kid so I originally wanted to be an Olympic marathon runner but that dream started to fade when I grew over six-foot," said Nyika.

"I switched my focus to boxing when I was 14, from there it quickly became a goal to be an Olympic boxer and I’ve been working towards that ever since."

Between now and the Olympic Games, Nyika will be largely based offshore as he gets himself in peak physical condition.

"I’ve got a lot planned in the next few months," he said.

"I’ve got an Olympic camp in the United States shortly and from there I’ll fly off to the UK to train with a few guys over there which is pretty exciting."

New Zealand Olympic Committee’s chief executive Kereyn Smith commented: "Although this is his first Olympic Games David has been a valued part of the New Zealand team since his Commonwealth Games debut in 2014.

"We’re thrilled to name him to our team and we can’t wait to see him wear the fern and compete with pride and passion in Tokyo."

The selection takes the total number of New Zealand athletes named for the Tokyo 2020 team to 30.