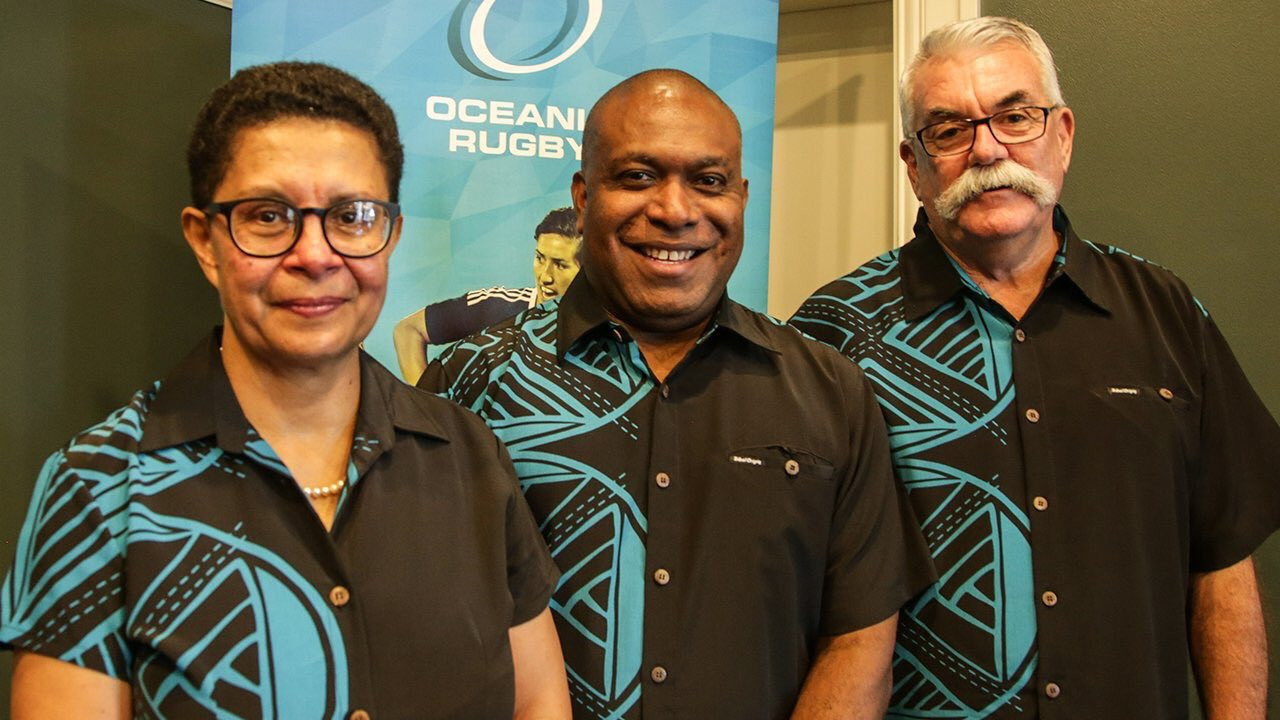 The Fiji Association of Sports and National Olympic Committee (FASANOC) vice-president Cathy Wong has been celebrated as part of International Women's Day for her decades of contribution to women's rugby.

Wong has worked with the Fiji Rugby Union for 28 years and is now one of the most notable names in the Oceania Rugby administration.

Sitting as an Oceania Rugby Board member, Wong was awarded the Fiji Commemorative 50th Year of Independence Award in late 2020, which recognised her efforts in women's rugby over the years and for women in the sports industry.

Wong started working for the Fiji Rugby Union as a physiotherapist, attending two Rugby World Cups with the country.

She then went on to be a medical officer and consultant with many other sports in Fiji through her role with FASANOC, attending a number of Pacific Games and Pacific Mini Games.

Wong became the first women's director of Oceania Rugby in 2016, was appointed Fiji's Chef de Mission for the Rio 2016 Olympics and became the first female Pacific Islander on the World Rugby Council in 2018.

"When I first joined Fiji Rugby 28 years ago, I had no idea it could lead to working across so many different fields," said Wong to Oceania Rugby.

"I am now passionate about helping other women rise up and ensuring they're granted the same opportunities as males."

A senior physiotherapist at Fiji Rugby Union Jennifer Khalik, was also the first female Pacific Islander to be appointed as a World Rugby medical course director in 2019 and says Wong is one of her inspirations for working in rugby.

"Her work and achievements have not only inspired but have empowered me to step out of my comfort zone, broaden my horizon and strive to be better," said Khalik.

"Cathy is a wonderful person and a great leader who is setting an amazing example and leading the way so that women such as myself can follow.

"I am fortunate to have someone of her capacity guiding and encouraging me as a role model, mentor and friend."

Other organisations that Wong is a part of include the Fiji Women's Fund Steering Committee, the Fiji National Sports Commission Board, the Suva Private Hospital Clinical Governance Committee and the Oceania National Olympic Committee Medical Commission.