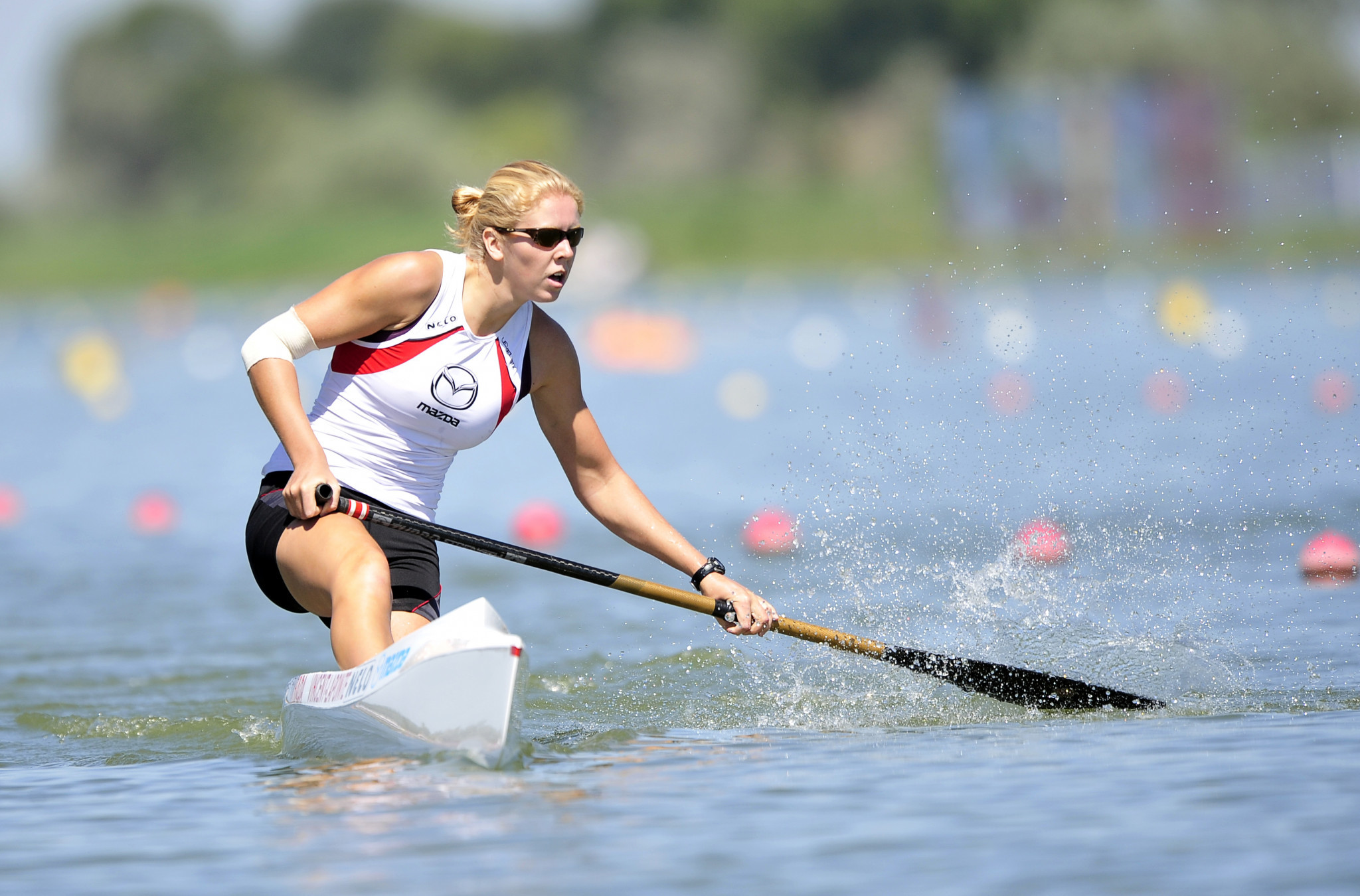 Canada's Katie Vincent has officially qualified for the Tokyo 2020 Olympics in women's canoe sprint, which is set to make its debut at the Games later this year.

The 24-year-old claimed her spot after winning a race-off in the C1 200 metres against compatriot Laurence Vincent-Lapointe in Burnaby in British Columbia.

Both won a race each yesterday, setting up a showdown for the Olympic spot in which Vincent was victorious by 0.32 seconds.

Women's canoeing is set to make its Olympic debut at Tokyo 2020, with two sprint events and one in the slalom.

There will now be four kayak and two canoe events for men and women in the sprints.

"It's hard to put into words [how I'm feeling] right now," said Vincent.

"I can't imagine a better birthday present than this.

"It was a fight right until the end and a positive takeaway for our team that we have such a strong field of female paddlers."

Katie Vincent has earned her spot in the Tokyo 2020 Olympics by provisionally securing a nomination to the Canadian Olympic Committee.
Today’s results come after a race off and an exciting two days of competition for Women’s C1 at CKC’s Olympic and Paralympic Sprint Team Trials. pic.twitter.com/g75iNwp0JE

10-time world champion Vincent-Lapointe will not qualify in the C1 200m for the Games so will now focus on competing in the C2 500m event with Vincent.

"Four years ago, we had no group to train with and look at us now," said Vincent.

"We can take pride in the team that we've built and I look forward to getting in the boat with Laurence to race the C2 500m event tomorrow."

In Para-canoe, Andrea Nelson earned a spot at the Paralympics, while Erica Scarff, Gabriel Ferron-Bouius and Stefan Samoila all won their respective finals but have yet to meet criteria to be nominated for Tokyo 2020.